At the end of the month, Sir Colville Young will officially step down as Belize’s Governor General (GG). The governor general is the Head of State and representative of Britain’s Queen Elizabeth II. As previously announced by Prime Minister Honourable John Briceño, Belize’s next governor general would be a female. On Thursday, April 22nd, he confirmed that his government submitted the name of Froyla Tzalam of San Antonio Village in the Toledo District for the prestigious position. 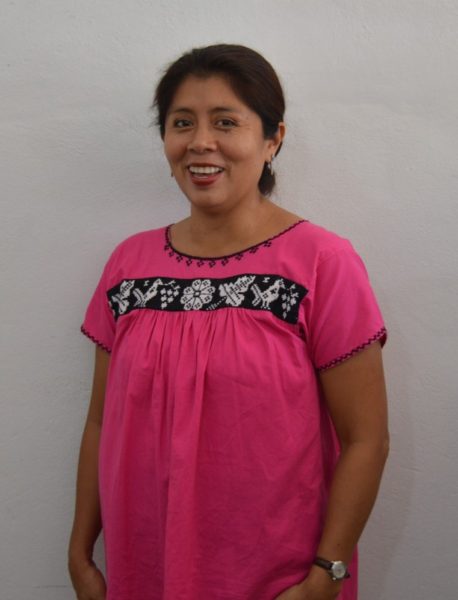 Tzalam is of Mopan Maya descent and holds academic degrees in anthropology and rural development. She has been active in the fields of history, indigenous rights, and the Maya culture. Tzalam also leads the Sarstoon Temash Institute for Indigenous Management in Toledo.

Her appointment began with the submission of her name to the Buckingham Palace in London, England, where it will be vetted and then submitted to the Queen. After reviewing, Her Majesty signs a letter of appointment naming the recommended person as her representative in Belize.  Tzalam will then take an oath of allegiance and immediately be subjected to the country’s Constitution. Tzalam will have the responsibility to ensure the Constitution is followed. She will be the executive authority in Belize and will serve in such a post at Her Majesty’s pleasure.

One of the main requirements for such a post is that the individual is someone of substance. He or she needs to earn and maintain the respect of the people. The candidate must be able to garner respect and recognition from neighboring countries, particularly within the Commonwealth. 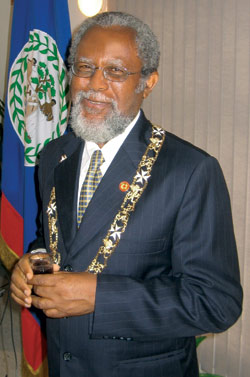 The governor general is a ceremonial figure and has limited power. As Head of State in Belize, he/she is an executive authority, and government cannot pass laws with the GG’s consent/approval. The GG, in certain situations, must seek the advice and consensus of the Belize Advisory Council before making an important decision. Belize’s Constitution says that the GG has the authority to appoint the Prime Minister and Cabinet members. He or she has the power to dismiss the government as well. 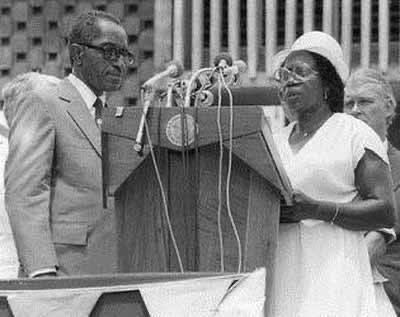 Sir Colville Young has been Belize’s Governor General for the last 18 years since November 1993. He became the Head of State after the first GG Dame Elmira Minita Gordon (1981-1993) retired. Prime Minister Briceño commended Young for his service to the nation and his significant contribution to Belize’s literature and music.