« Older: Members of the Chinese community on the island get their jab of the Sinopharm vaccine
Newer: » Ministry of Local Government Signs SCFMI Rolling Work Plan with UNICEF 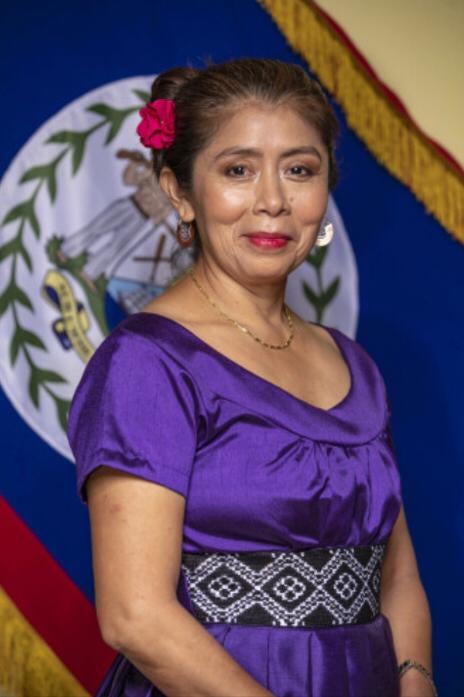 Thursday, May 27th, will go into the history books as the day that Belize installed its third and first Indigenous American Governor General in the Commonwealth, Froyla Tzalam. The historic moment took place at the House of Culture, where Tzalam was sworn in as the new representative of Her Majesty Queen Elizabeth II-Belize’s Head of State.

Local and international organizations and officials congratulated Tzalam, a Mopan Maya woman of the village of San Antonio in the southern Toledo District, on her installation as Governor General. Her designation for the post received no opposition as she is recognized as an active Belizean in history, indigenous rights, and the Maya culture with high academic degrees in Anthropology and Rural Development.

During the installation ceremony, Prime Minister Honourable John Briceño said Tzalam is an outstanding Belizean woman of extraordinary skills and talent. Briceño also recognized former Governor General Sir Colville Young for his contribution to the youth and the arts.

After Tzalam was sworn in as Belize’s Governor General, she gave a speech. She thanked Prime Minister Briceño and his government for her appointment and Belizeans who have shown their support. Tzalam said that following her, any child can now aspire to hold such high office in Belize regardless of their background. The new Queen’s representative said she would do her best to do as much as possible for the country and Belizeans. “I will do my part to empower Belize at all levels, from the individual to the national,” said Tzalam. “It is also my hope that time will permit me to carry out more than my constitutional duties. I will use my interest in strengthening local communities to build a nation that can overcome challenges.” Tzalam said she would be visiting different parts of the country to meet with people and learn about them. The ceremony included cultural presentations like the Maya Deer Dance, along with Garifuna and Creole presentations. The entire ceremony can be viewed at  https://bit.ly/2QXrjPZ.

Tzalam has also chosen her Aide-de-Camp (ADC), an officer who accompanies the Governor General at all times. It is another historical moment; Belize’s Coast Guard Ensign Melissa Jones was selected as the first female ADC to the newly sworn-in Governor General. 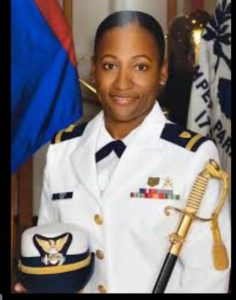 Before Tzalam’s nomination, she was the Executive Director of the Sarstoon Temash Institute for Indigenous Management (SATIIM) in Toledo. SATIIM issued a release congratulating Tzalam and remembered her starting at the organization as a researcher. Tzalam wrote the first report on Q’eqchi Maya women’s role in Belize’s economy, and she was the first woman to serve as SATIIM’s executive director.

According to SATIIM, she coordinated campaigns to understand indigenous communities and created pioneering models such as communal land mapping, the Maya Lands Registry, and Indigenous women’s programs. Her native village of San Antonio and people say Tzalam is a respected cultural advocate and trusted Maya leader, bringing a unique sense of history and intercultural skill to her role as Governor General.

The first Queen’s representative in Belize was Dr. Dame Elmira Minita Gordon (served 1981-1993). The second was Sir Colville Young, who took over in 1993 and served for almost three decades-the longest-serving Governor General in Belize and the Commonwealth.