The San Pedro Police Formation held a memorial display in honor of the late Police Constable Arilee Young on Wednesday, August 25th. A condolence ledger for persons wishing to pay their respects and sign was available.

Young started her policing career in San Pedro Town, where from 2013, she served several years on the island. She was recently transferred to Belize City and assigned to Precinct 1. 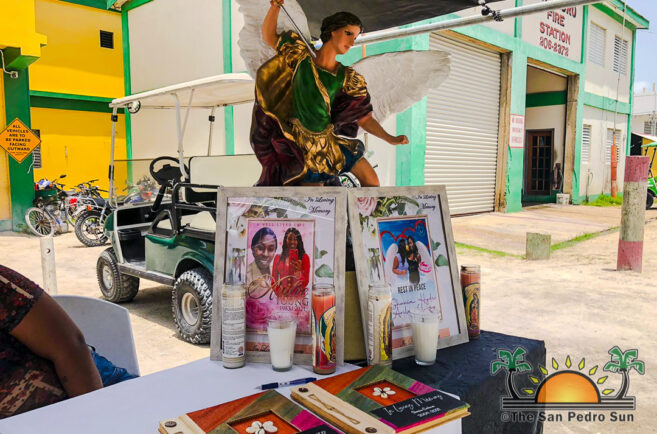 The former San Pedro police officer was murdered along with her teenage daughter on Saturday, August 21st, by her common-law partner Robert Glenford Perriott. Police investigation states that after killing them, Perriott turned the firearm on himself. The incident was classified as murder/suicide, and domestic violence is believed to be the reason behind this tragedy.

In San Pedro, Young was very well known and loved. Her daughter attended San Pedro High School and was preparing to further her education. Those who visited and signed the ledger expressed their shock and shared their condolences. They also said that domestic violence is like a silent cancer. Nobody knows that it is there until something terrible takes place. Those close to Young say they never knew of any domestic issues between her and Perriott. They advise those suffering from domestic abuse to seek help before it is too late. 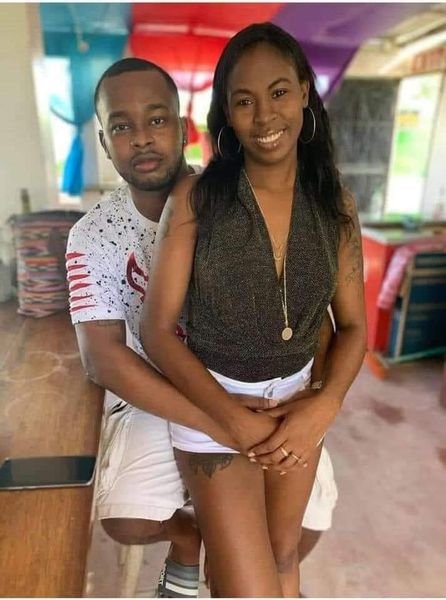 More on Community and Society
Congratulations to Liliana Nunez!!