Martin Dawson prepares to represent in MMA tournament in Mexico


San Pedro’s Mixed Martial Arts (MMA) coach and fighter, Martin Dawson, continues to prepare for an upcoming competition on November 27th in Banderilla, Veracruz, Mexico. The MMA tournament, organized by La Asociación Teyaochihuani La FIMT-IMTF MEXICO, is dubbed ‘Gala de Campeones-Night of Eternal Stars’ and will feature 20 fights (kickboxing and Muay Thai), including international matches with fighters from across Mexico, Brazil, France, and Belize. Dawson will be competing for the Senior Latin American Championship against his opponent Raul’ El Profe’ Giron of Mexico. The event will be broadcast live by Digital Pinher, and spectators can watch via per view TV. For more information on how to purchase the Pay-Per-View package, visit https://www.facebook.com/DigitalPinher/. 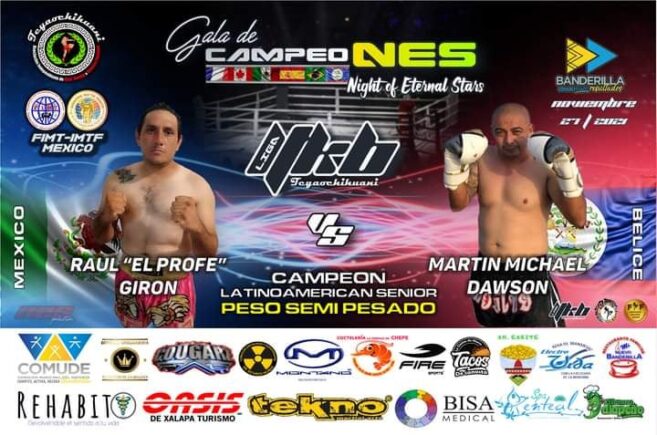 Dawson, who is the founder of Pit Fighters training school on the island, said he has been training for the past weeks and is ready to represent the country and bring the championship back home. The island fighter added that it would not be an easy match, but he is prepared to give a good fight with the sole aim to become the next Senior Latin American champion. 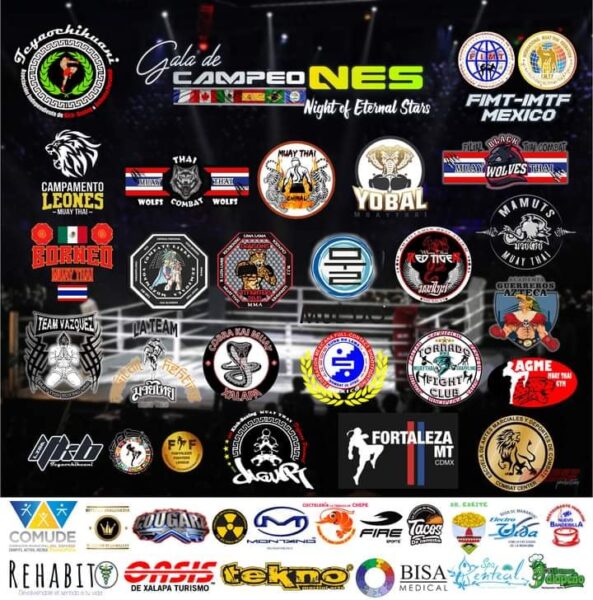 The MMA fighter’s love for the sport has landed him in historic events, such as being part of the foundation of a Lima Lama federation for Central America. The new regional organization, known as Confederacion Centroamericana de Lima Lama-Concadell, sanctions events taking place within Central America. This is expected to help the sport in Belize and the region. In April 2019, Dawson competed in the Furia de Titanes MMA tournament held in Ciudad del Carmen, Mexico, just before the pandemic. He returned home as a champion after emerging victorious in a Jiu-Jitsu super fight. 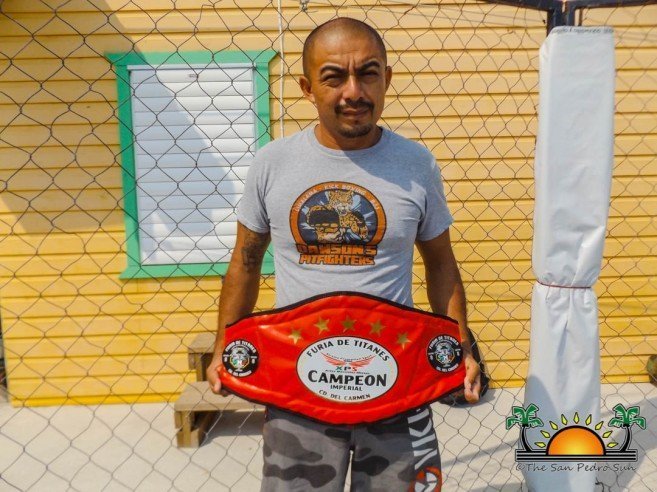 Dawson invites all interested persons in the MMA sport to continue supporting the growing discipline on the island. He looks forward to bringing more awareness about the sport and getting more of the island’s youth involved. His training school offers classes in kickboxing and Brazilian jiu-jitsu. For more information, Dawson can be contacted at 605-2110.