Home » Community and Society » Belize’s Ek’ Balam team champions of the Pok ta Pok World Cup; next championship to be held in Belize

Belize’s Ek’ Balam team champions of the Pok ta Pok World Cup; next championship to be held in Belize


Belizeans continue to put Belize on the map, and this time it was in the Pok ta Pok (Maya Ball Game) World Championship held in Merida, Yucatan, Mexico. On Thursday, December 2nd, the two-day event saw teams from Mexico, Guatemala, El Salvador, Panama, and Honduras. On Saturday, December 4th, Team Ek’ Balam Belize beat Mexico’s team 35-11 in the final, winning the world championship. Now, the champions are preparing to host the event in Belize. 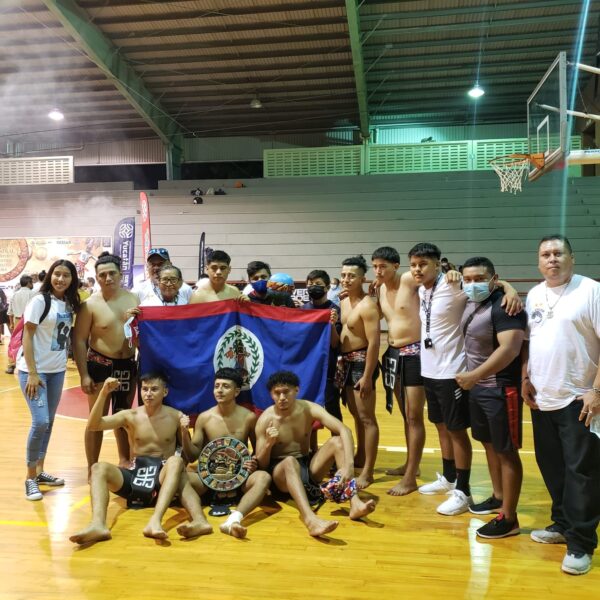 This is the third consecutive time Ek’ Balam Belize Pok ta Pok team from the Orange Walk District has won such an international competition. The Belizean team previously brought home the championships in 2017 and 2019. 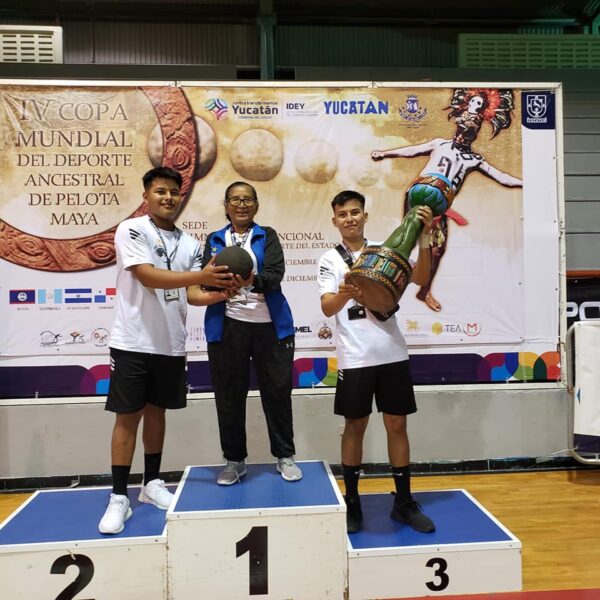 The Pok ta Pok world cup took place inside Merida’s Estadio Polifuncional. At the beginning of the competition, Ek’ Balam Belize took a strong lead winning four matches in a row against teams from Guatemala, Panama, and Mexico. The Orange Walk team reached the semi-finals undefeated as the competition continued with a 6-0 record win. On Friday, they won the last two games of the tournament, qualifying for the finals. The following day, they won their third title after defeating the team from Mexico. 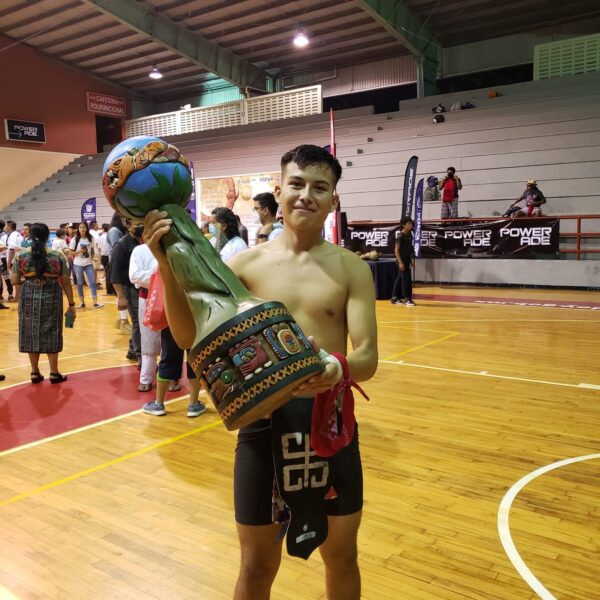 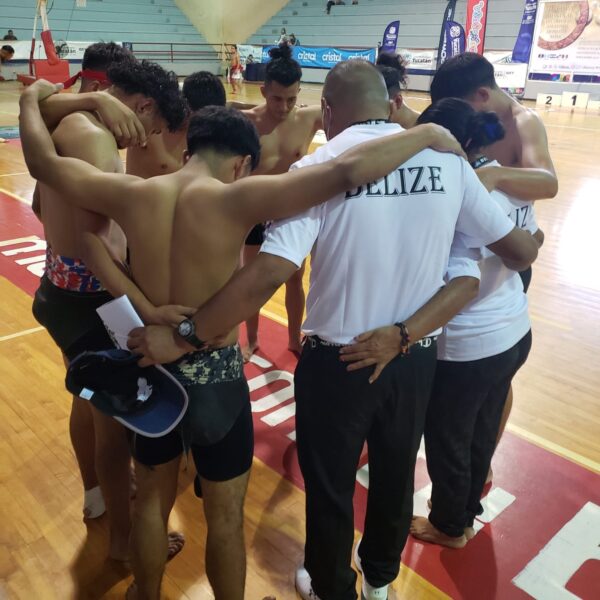 Bernard expressed his support to the team as Belize will host the next Pok ta Pok World Cup in 2023. The team comprises of young men from the  Yo Creek village and is coached by Minalio Novelo and Felicitas Cantun. Team members include captain Didier Novelo, Franz Novelo, Menalio Novelo Jr., Luigie Gonzalez, Abner Sosa Jr., Akhil Hernandez, Vicente Suchite, and Jonathan Sosa. 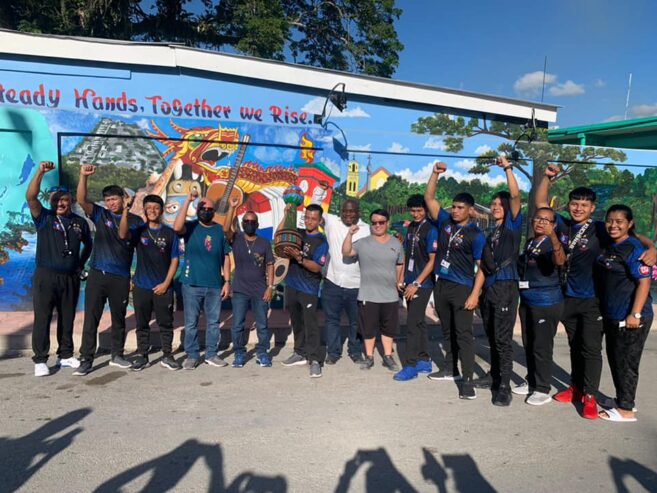 Pok ta Pok traces its origins back to ancient Maya well over 1,000 years ago. The game was primarily played in what is now the Cancun area of Mexico’s Quintana Roo State. Players strike a rubber ball with their hips through an elevated stone hoop during the game. The game was played for fun and to settle conflicts between warring groups and noblemen. According to history records, the losing side’s leader (sometimes the whole team) was killed and sacrificed to the gods. Ek’ Balam is a name in the Yucatecan Mayan language, formed by the words ek ‘, with which the color black is called and which also means“ star ”or“ star ”; and balam, which means “jaguar”.

The San Pedro Sun congratulates Ek’ Balam Belize for their victory and representing the Jewel royally.