The vaccine mandate against COVID-19 for essential and public officers was to come into effect on December 15, 2021, has been postponed. The decision was made on Wednesday, December 8th, following a meeting that included Minister of the Public Service, Constitutional and Political Reform, Honourable Henry Charles Usher, Minister of Health Wellness, Honourable Michel Chebat, Public Service Union (PSU) president Dean Flowers, Chief Executive Officer of the Ministry of the Public Service, Constitutional and Political Reform, Rolando Zetina, and the members of the PSU’s Executive Team. 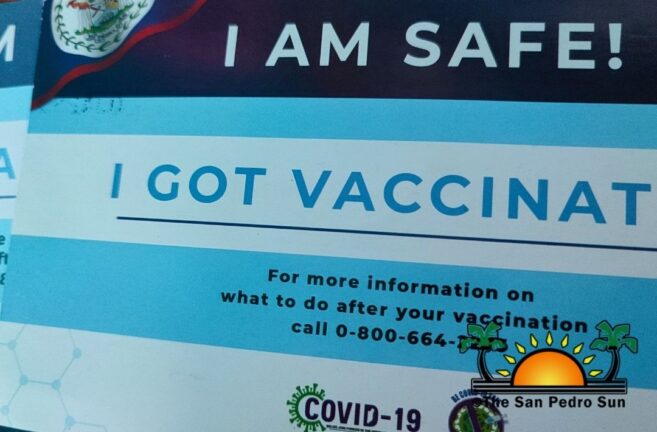 The mandate was first announced on October 15th via a memo to curb the number of COVID-19 infections. The note indicated that Rapid Testing or PCR tests would no longer be accepted, and those who could not produce proof of vaccination would not be allowed inside their workplaces. The only public officers spared were teachers, who could report to work with a negative rapid test every two weeks. 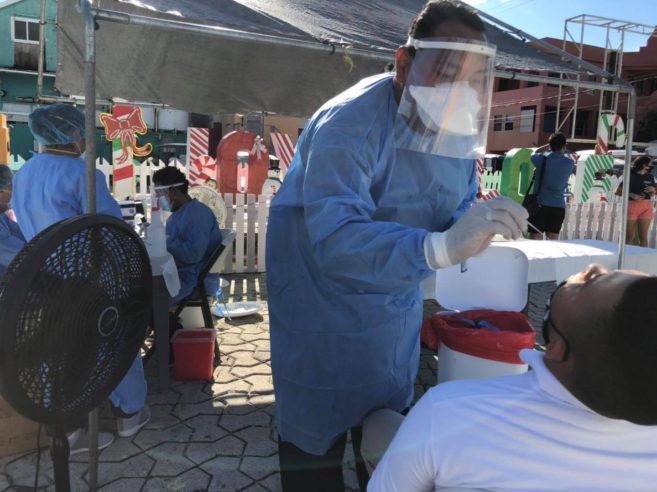 The initial decision by the government to force public officers to get vaccinated caused dissatisfaction within the PSU. The government decided to postpone the vaccination mandate, not cancel it and agreed that the vaccination does protect against COVID-19. It was also discussed that a growing body of evidence has shown that vaccines are safe and effective against the disease. 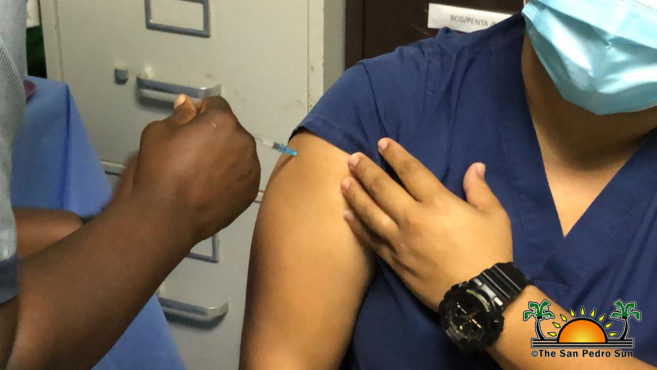 In addition, the said parties committed to working together to compile statistics, such as the percentage of vaccinated public officers, COVID 19 infection rate within the public service, the mortality rate among public officers, and the sickness benefit costs associated with the disease so far. The government and the PSU agreed that based on the outcome of the research and data collected, they would work together to promote and encourage the effective enforcement of the safety protocols. The parties also agreed that a vaccine mandate would be introduced whenever deemed unavoidable and in the best interest and safety of public officers and the public they all serve.