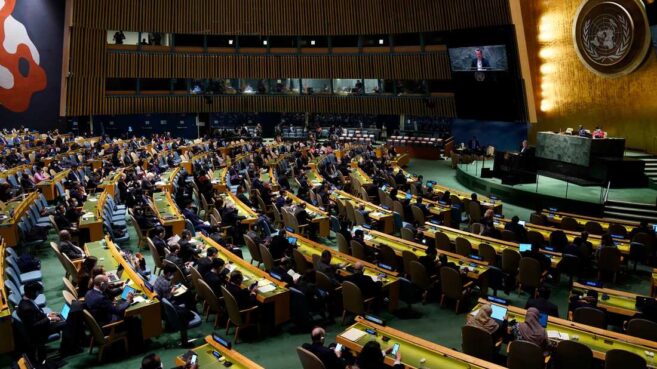 On Friday, April 8th, the Ministry of Foreign Affairs (MFA) explained that Belize abstained from the resolution tabled in the United Nations (UN) General Assembly to suspend Russia from the UN Human Rights Council because of the results of obligatory consultations among CARICOM (Caribbean Community) Member States. The MFA indicated that the consultations did not yield a regional consensus position. However, the Government of Belize (GOB) condemns Russia’s invasion of Ukraine and supports every effort to end the war peacefully.

Several CARICOM members also abstained from participating in the vote held on Thursday, April 7th. Other countries abstaining from their vote included Barbados, Guyana, St Vincent and the Grenadines, St. Kitts and Nevis, Suriname, and Trinidad and Tobago. Despite not every member of the UN participating, the vote to remove Russia was successful. The results showed 93 votes in favor, 24 against, and 58 abstentions. 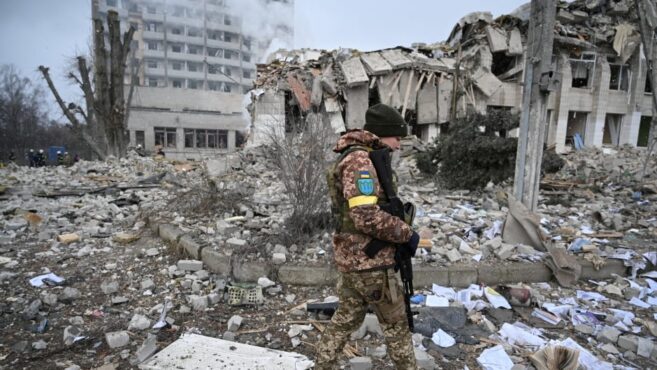 According to the GOB, it co-sponsored and supported two UN resolutions regarding the Russian-Ukraine conflict on March 2nd and 24th. These strongly condemned Russia’s invasion of Ukraine and called for an immediate cessation of hostilities and urgent diplomatic efforts to seek a peaceful resolution of the conflict. The resolutions also expressed grave concern about the plight of civilians in Ukraine.

An official note from Belize also pointed out that the UN Human Rights Council is investigating all alleged violations and abuses of human rights and international humanitarian law against Ukraine by the Russian Federation. However, Belize believes that a determination to suspend Russia from the Human Rights Council should be considered after receiving definitive and actionable findings resulting from the investigations.

Russia invaded Ukraine on February 24th and was internationally considered an act of aggression. The Russian army had been amassing troops near the border with Ukraine since 2021. About 190,000 soldiers and their equipment were in place for the invasion when Russian President Vladimir Putin gave the order. He accused Ukraine of being dominated by neo-Nazis, who, according to him, persecute the ethnic Russian minority.

In the most recent findings, after some of the Russian troops withdrew from one of the areas they invaded, several cases of war violations against civilians were reported. These reports include rape, people killed execution-style, and looting of civilian property. These and other activities by the Russian army are considered war crimes, and the UN Human Rights Council wants those responsible brought to justice.