On Thursday, August 11th, a meeting was held in San Pedro Town involving island stakeholders to discuss a national plan in the ongoing efforts to create greater awareness regarding gender-based violence. This issue continues to be a serious matter across the country, and San Pedro is no exception. The possibility of opening a mobile women’s center on the island to help the vulnerable was also discussed in the discussion held at the San Pedro Town Council conference room. 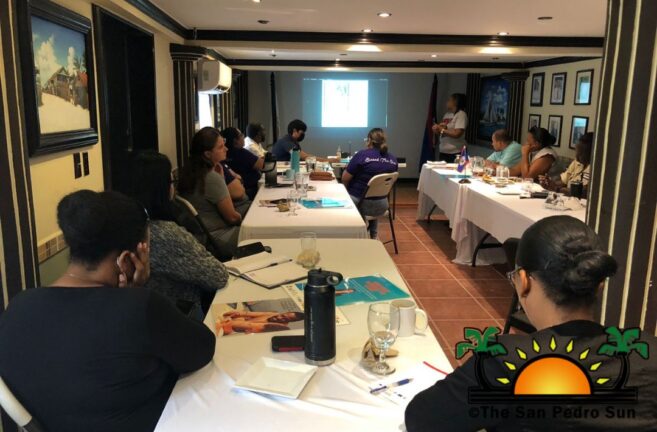 The session, organized with the collaboration of the National Women’s Commission, informed attendees of a draft under the name of ‘National Social and Behavior Communication Strategy,’ focused on gender-based violence. Presenter Dylan Williams explained that as part of that strategy, a campaign is planned during the 16 days of Activism Against Gender-Based Violence set for November. 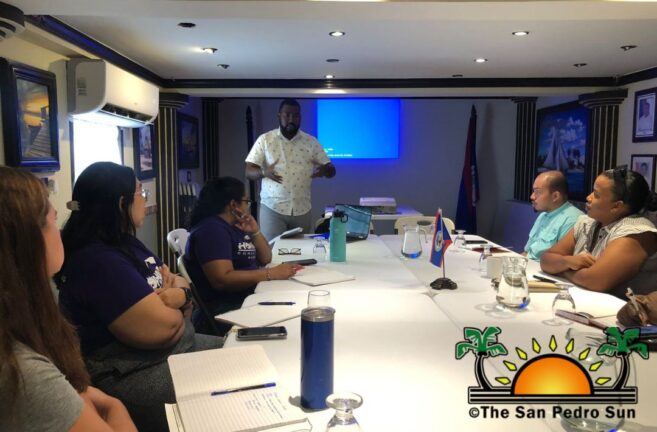 Currently, the team is visiting different communities across the country to test the campaign and get feedback from partners and stakeholders. The message is to learn how to tackle the gender and social norms affecting communities. “Once we analyze all the feedback from the different stakeholders and implement the campaign’s final product, it will be launched in November,” said Williams.
Women’s center for San Pedro 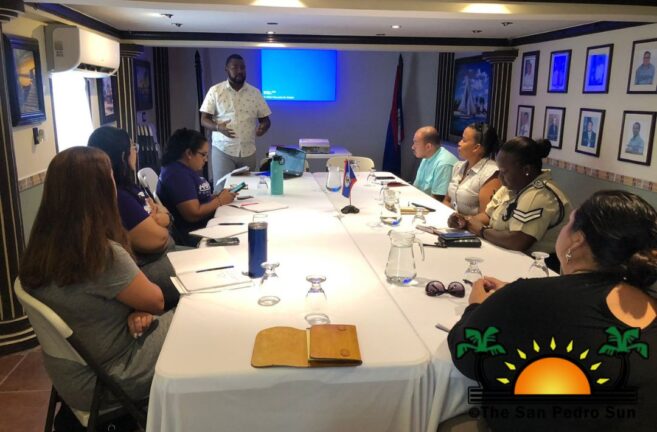 The proposed women’s center in San Pedro will assist those suffering from domestic violence. According to the discussion on Thursday, this facility will provide legal, psychological, and counseling support wherever needed. There will also be educational information on sex and reproduction. Other services mentioned included assistance to help victims with rent and even court fees in case of a legal matter before the judiciary system. 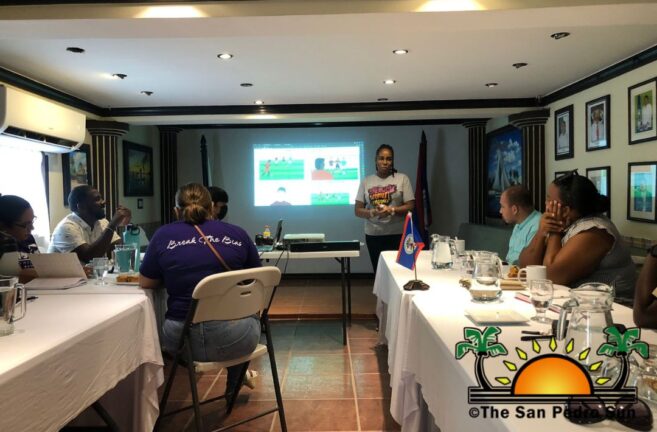 The activities to reduce or eradicate the issue of gender-based violence is expected to be a constant commitment. The National Women’s Commission expressed that gender-based violence is a highly prevalent atrocity seen globally in varied ways. Abusive relationships, trafficking, sexual violence, cyber-bullying, wilful intimidation, physical assault, battery, forcible sex, and sexual assault are some forms of abuse against women and girls. This behavior may be accepted in some societies and can go unreported. The commission called on those silently suffering or who may know of a situation to speak up and help women experiencing violence in their homes.

Photos:New Cemetery in the Horizon for SP