On Thursday, September 8th, Her Majesty Queen Elizabeth II passed away at her summer retreat at Balmoral Castle, Scotland. At the age of 96 years, she was the longest-serving British monarch and queen of not only the United Kingdom (UK) but the Commonwealth realm of which Belize is part of. Her eldest son will now become King Charles III and Belize’s new Head of State. 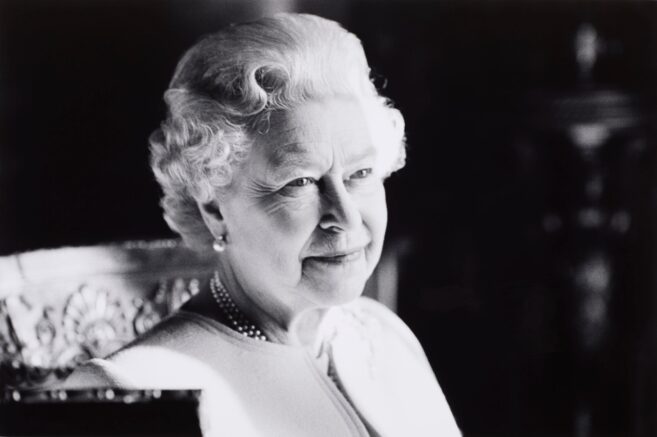 In a statement following her death, King Charles shared the following words. “The death of my beloved mother, Her Majesty the Queen, is a moment of the greatest sadness for me and all family members. We mourn profoundly the passing of a cherished sovereign and a much-loved mother. I know her loss will be deeply felt throughout the country, the realms, and the Commonwealth, and by countless people around the world.”

All four of her children and grandchildren, Prince William and Harry, rushed to Balmoral after it was known she was under medical supervision. When she passed, an official statement said the Queen had peacefully died Thursday afternoon.
The Queen had recently undertaken her final public constitutional duty on Tuesday, September 6th, at the Balmoral, where she appointed the 15th Prime Minister of the UK, Mary Elizabeth ‘Liz’ Truss. This year, Her Majesty celebrated 70 years on the thrown, giving way to the historic Platinum Jubilee celebration. As such, Prince William and his wife Catherine Middleton, the Duke and Duchess of Cambridge, made a three-day royal visit to Belize in March, where they shared with Belizeans the Queen’s best wishes.
The Queen of Belize
Queen Elizabeth II visited Belize on two occasions, in October 1985 and February 1994. During her 1994 visit, along with her husband, Prince Phillip, the Duke of Edinburgh, Her Majesty addressed Parliament at the National Assembly in the Capital City of Belmopan. Later they were guests of the hour as a luncheon was hosted at the San Ignacio Resort Hotel in San Ignacio Town. The royals also visited Punta Gorda Town in the Toledo District and Orange Walk Town in northern Belize.

Condolences from Belize’s Government and Governor General
An official statement from the office of Governor General Her Excellency Dame Froyla Tzalam expressed deep sorrow and sincere condolences on behalf of the Belizean people. Her Majesty is the Queen of Belize and Head of the Commonwealth. “Known for her sense of duty and her devotion to a life of service, she has been an important figurehead for the UK and the Commonwealth during times of enormous social change,” the note read.
The Governor General requests that as a sign of respect and mourning, all national flags be flown at half-mast commencing today until the Committal Service for Her Majesty the Queen. Meanwhile, the Ministry of Foreign Affairs shared an official note on behalf of the Government of Belize. “Her Majesty has been a source of grace, service, and stability throughout her reign and over decades of profound global tumult and advancement. Her Majesty’s devotion to the Commonwealth produced an enduring fraternity of diverse countries, including Belize,” said the note.All national flags will be flown at half-mast commencing Thursday, September 8th, until the Committal Service for Her Majesty the Queen. 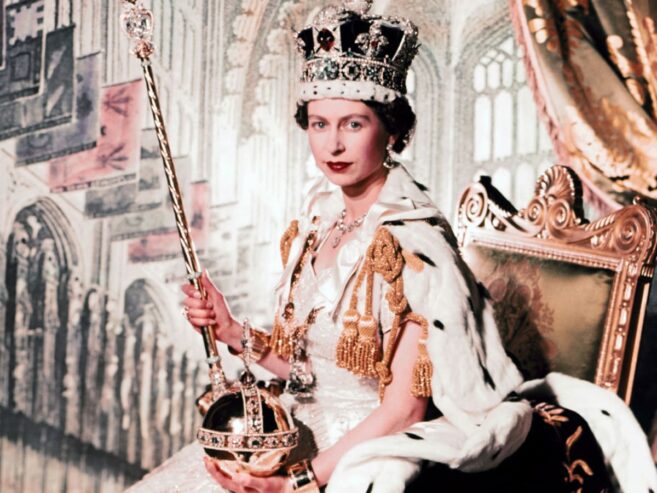 The reign of Queen Elizabeth II began on February 6, 1952, when she was 26 years old. She was notified of her father’s death, King George VI, while in Kenya, Africa. The Queen and her husband, Prince Philip, Duke of Edinburgh, had been touring Australia and New Zealand via Kenya when the tragedy occurred. A year later, she was officially crowned and reigned for over 70 years. After King Charles, his son Prince William is next in line to take the throne.