Following the municipal elections in San Pedro Town, Ambergris Caye in March 2021, elected Mayor Gualberto ‘Wally’ Nuñez, under the People’s United Party, committed with his team to deliver on the changes islanders had been waiting for for over 18 years. One of those commitments is improvements to road infrastructure. In their manifesto, the new town administration mentioned improvements and upgrading of the drainage system in areas prone to flooding and continued upkeep of the streets. There were even talks about cementing/paving some roads. However, residents from different subdivisions are not satisfied and have yet to hear of any plan to address long-standing problems.

For streets in subdivisions like Escalante, the drainage is so poor that they remain flooded after rainfall. Residents in this area feel abandoned, while in other areas like DFC, Marina Drive, and San Pablo, the streets are beginning to deteriorate. There is a loud call to the authorities on the island that Ambergris Caye needs significant investment. Residents are calling for a master plan, better infrastructure, and services to improve islanders’ lives. 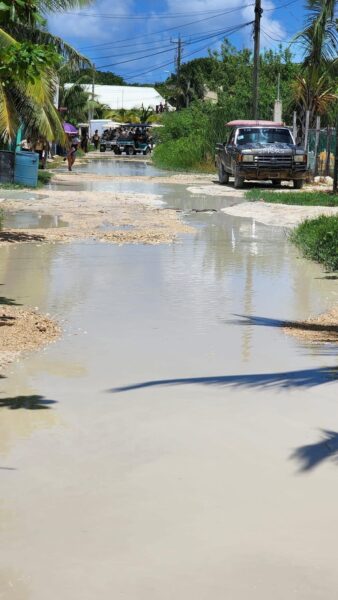 The San Pedro Town Council had started rehabilitating streets across subdivisions on the island around November 2021, months after being elected. This alleviated the inconvenience caused when driving on some of these main streets. According to a past interview with Mayor Nuñez, the goal is to cement/pave the main roads. These include Marina Drive, an essential artery for transporting goods barged to the island. Other streets included those in the Eiley subdivision, Escalante, DFC, and San Pablo, connecting with San Pedrito and San Juan and ending at the Sir Barry Bowen Bridge in the Boca del Rio area. It was also indicated that the main street in San Mateo would undergo refurbishment. Residents from these subdivisions say they are yet to see further improvements and wonder if the project to pave roads would ever materialize during this term. 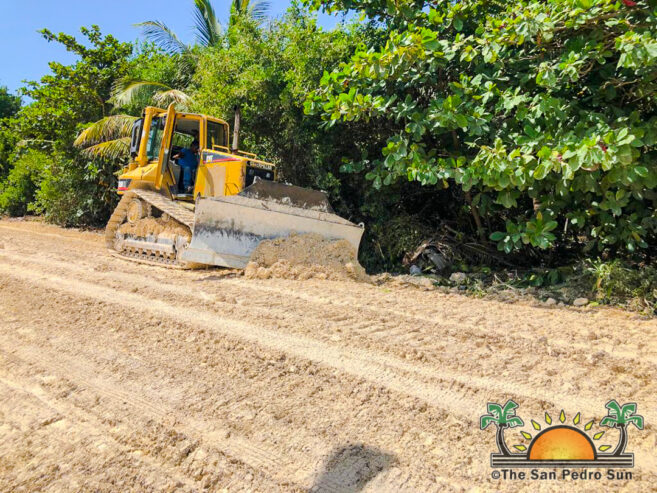 Attempts to arrange a meeting/interview with the Mayor to discuss these concerns have been fruitless.
Islanders would like to hear the plans from the elected authorities to better the island’s infrastructure. San Pedranos believe that a good and dependable road network is critical because Ambergris Caye is the country’s prime tourism destination. As such, San Pedranos feel it is time for La Isla Bonita to get an upgrade.

Belizeans Honoured by the Queen