US Senate confirms Michelle Kwan as Ambassador to Belize 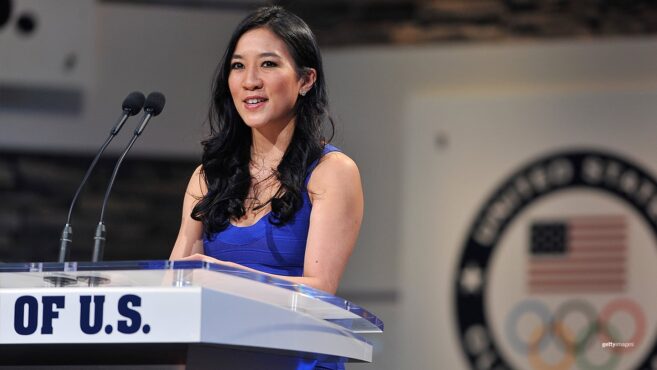 Michelle Kwan, 41, was nominated by US President Joseph ‘Joe’ Biden in December 2021, went through the process, and was finally approved months after. Before the approval, the State Department had lauded Kwan’s public service, diplomacy, and sports career in a Certificate of Competency. The State Department highlighted Kwan’s extensive work experience with them in public diplomacy and youth outreach and her work with non-profit organizations. Kwan is one of the most decorated figure skaters in US history. She worked on the Biden campaign as well. “Combined with her strong management and business skills make her a well-qualified candidate to be the US Ambassador to Belize,” the State Department said.
The now confirmed diplomat said that if confirmed, she would be proud to serve as ambassador. “Belize is full of incredible history and culture and has been a tremendous partner to the United States,” she said. “I look forward to working with the Belizean government on economic issues, to put an end to this pandemic, and to address the root causes of migration.” Kwan’s educational background includes a Master’s degree from Tuffs University’s Fletcher School of Law and Diplomacy. 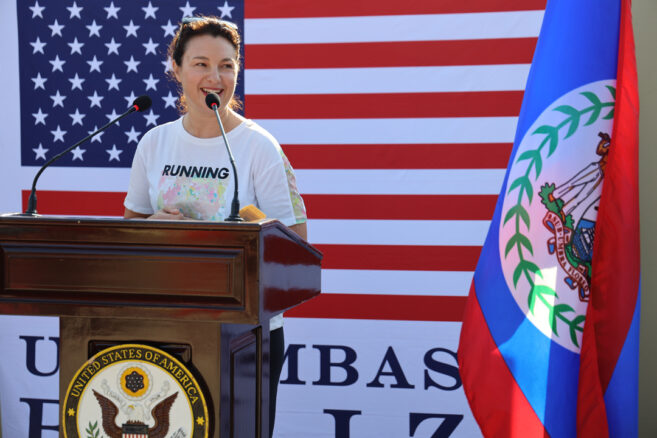 The last time Belize had a US ambassador was during President Barack Obama’s administration. After Ambassador Carlos Moreno departed in 2017, Adrenne Galanek took over the embassy under the post of Charge d’Affaires. Later, that post was assumed by other diplomats, Keith Gilges, and currently by Leyla Moses-Ones.