The Director of Public Prosecution (DPP) has withheld from pressing murder charges on 45-year-old Alida Lily Borrayo Barrientos de Catzim over the death of her husband, 34-year-old Rommel Benedicto Catzim. The incident occurred on Sunday, March 6th when Barrientos de Catzim stabbed her husband during a domestic dispute at around 9PM. Even though Barrientos de Catzim confessed to the San Pedro Police to having committed the act, the DPP is holding back on charges, based on a self-defense claim. 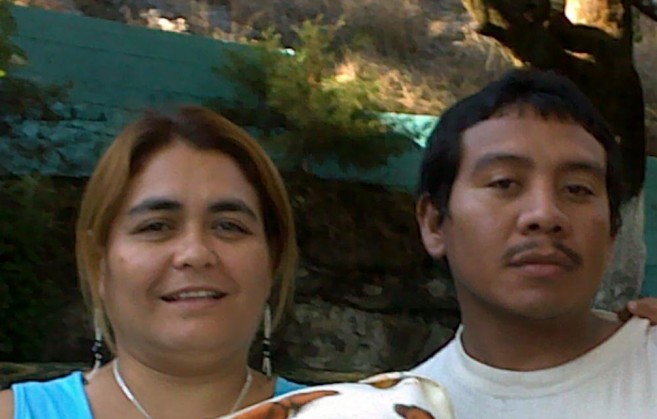 According to police investigation, the couple was known to constantly have disputes. Barrientos de Catzim claims that Catzim showed violence against her during these disputes. “Due to the circumstances of what the investigation revealed, we compiled the file and sent it over to the DPP. So far she has directed that no charges be levelled against the wife of the deceased at this time. Domestic matters are always matters of a sensitive nature, but whenever issues of self-defense arise, we must ensure that the file is sent to the DPP and she is the one who decides whether charges will be laid or not while the investigation continues,” explained Regional Commander of the Eastern North Division, Assistant Commissioner of Police Dezerie Philips.
And while Barrientos de Catzim is out free, she remains under investigation and the key person of interest. Until the investigation concludes, Barriento de Catzim, who is a Guatemalan national, is not to travel out of the country.
The couple had two children together and had been living on the island for quite some years. Police have also indicated that the Barrientos de Catzim stabbed her husband in the presence of their 7-year-old son.

Murder charges against Christian Espat, Nigel Williams and minor dismissed due to lack of evidence