« Older: How safe is San Pedro?
Newer: » Officers linked to Hilberto Sotz’ death out on bail


The peaceful community of Caye Caulker is shaken over the stabbing death of a long-time resident. The victim has been identified as Leon Karim Gordon, resident of ‘La Isla Cariñosa’ for over 10 years after moving from Belize City. Police have detained two men who are believed to be connected to the deadly incident that occurred shortly after 8pm on Sunday, April 17th at a local beach bar. 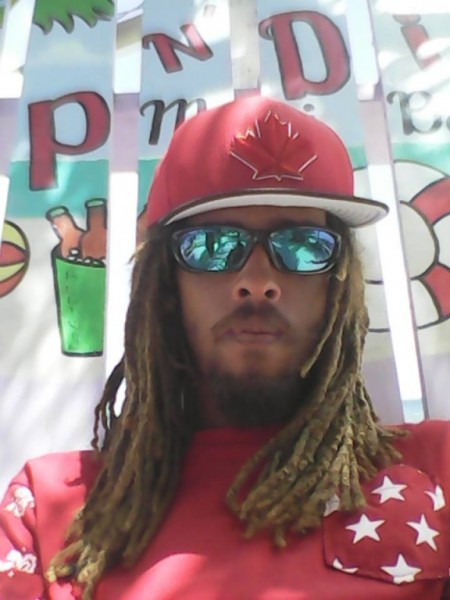 Initial reports from the police indicate that Gordon was stabbed in the abdomen when he tried to separate a fight between one Austin Gabourel and Jeremy Rhaburn. Another person, only known as ‘Robert’, then allegedly inflicted the mortal wound on Gordon.
Gabourel, along with his accomplice, then ran away in the direction of the area known as the Split. Gordon was transported to the local clinic on the island by family members, and later transported to the Belize Karl Heusner Memorial Hospital, where hours later, he succumbed to his injuries.
Gabourel, along with another male person ‘whose name has not been disclosed by police’ have been detained. During his arrest, Gabourel had a cut wound to his face and left pinkie. He was treated then placed in police custody.
Close friends of Gordon recall him as well-liked and friendly. “He was always everybody’s friend. You will not hear a bad word about him. He was fiercely loyal and loving,” one friend commented.
Police continue their investigation to get to the bottom of this tragedy. A more detailed story will be in this week’s issue of The San Pedro Sun, Friday, April 22nd.