The consequences of unlawful sex with a fourteen-year-old female, has 32-year-old Edair Dominguez on remand at the Belize Central Prison. Dominguez is accused of the sexual assault on the minor who resides in the same vicinity as him in the San Juan subdivision of San Pedro Town. 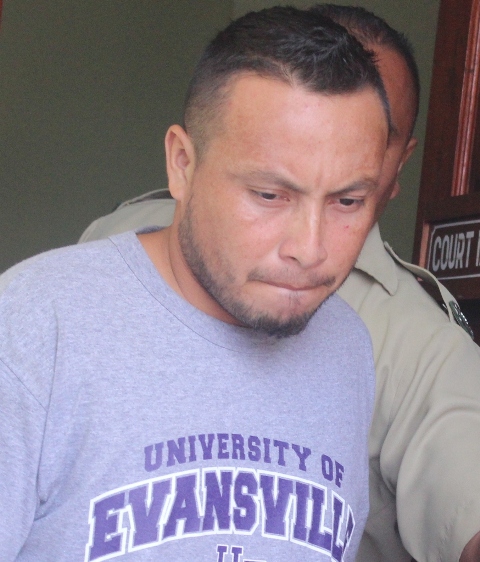 When Dominguez appeared in court before Senior Magistrate Sharon Frazer, he was read a single charge of unlawful sexual intercourse with a minor. At the time of the alleged abuse, the young girl was 14-years and six months of age. According to the report that the mother gave to police, the offense is said to have happened on July 31st at a house on the island.
Following a medical examination, it was confirmed that the child had been carnally known. On Monday, August 8th, while at court, Dominguez was read the indictable offense and no plea was taken. He was remanded to Central Prison in Hattieville and is to re-appear in court on September 23, 2016