On the night of Tuesday August 23rd, 51-year-old Caye Caulker resident Jennifer Coleman was murdered inside her apartment complex in Aventurera Street. Around 11:30PM, while in her home, it is reported that Coleman sustained multiple stab wounds to the neck with a knife. Since then, Caye Caulker police detained one person for questioning. On Monday, August 29th, 52-year-old mentally disabled Donald Heredia appeared before Chief Magistrate Anne Marie Smith, and was arraigned with Coleman’s murder. 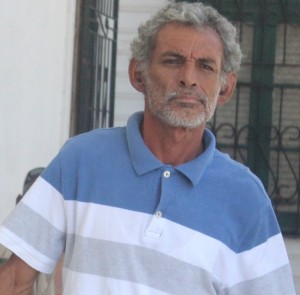 Deputy Coastal Executive Officer Henry Jemmott stated that when Coleman collapsed and hemorrhaged, she was rushed to the local polyclinic, but was pronounced dead on arrival. “At about eleven-fifty, police was called out to a street south of the island where it was explained that a female was lying face down in a pool of blood. Police responded and found the female in the said position. Because our primary motive is to save life, she was picked up and rushed to the polyclinic; upon arrival she was pronounced dead by the doctor there. Initial reports into the matter are that she was at her room and someone…entered and caused the injuries to her. She tried to escape from the person, heading towards the front of the establishment to get help,” said Jemmot in an interview to Channel 5 News. 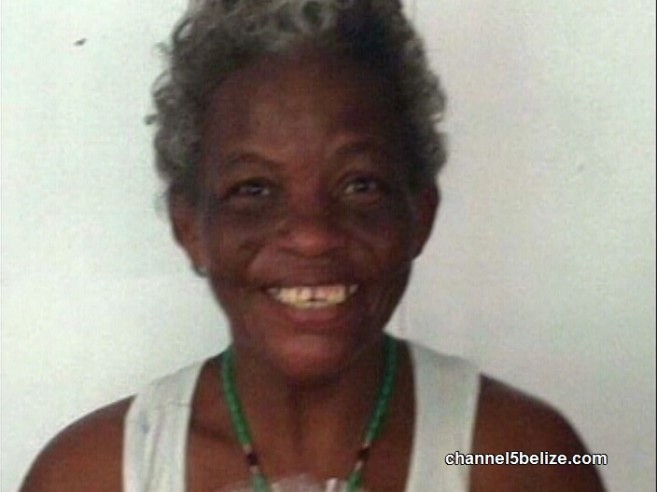 Coleman’s body was transported to the morgue at the Karl Heusner Memorial Hospital for a post-mortem examination.
Heredia’s attorney, Mayor Darrell Bradley, informed the court that Heredia had a long history of mental issues. Bradley requested for a psychiatric evaluation to be done in order to determine if Heredia is of sound mind and understands what transpired. Until the evaluation is completed, Heredia was sent to Belize Central Prison, and will have his next court hearing in October 2016.