UPDATED: 1 man has been officially charged for murder. 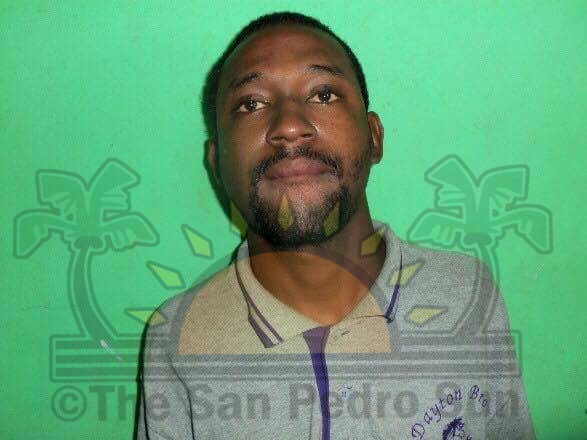 The San Pedro Police Department reported that Robinson endured multiple shots while walking home on Barrier Reef Drive around 5:20AM. 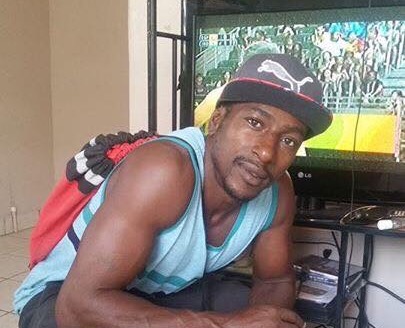 According to the official police reports, Robinson left the Central Park about 5:10AM, when a male person walked up to him and fired a shot to the right side of his face. Robinson fell to the ground as the person reportedly fired another shot, and then made his escape.

After police arrived at the scene Robinson was immediately rushed to the Dr. Otto Rodriguez San Pedro Polyclinic II, where he was pronounced dead at 6:42AM. His body was then transported to the Karl Heusner Memorial Hospital in Belize City for a post-mortem examination.

Officer in Charge of the San Pedro Police Sub-Formation, Superintendent Sandra Bowden stated that Robinson is no stranger to police. She also stated that police’s lead to his murder, may involve an altercation Robinson had three months ago with the three detained suspects.

The San Pedro Sun will update its readers as more information becomes available.