The neighbourhood of the San Pedrito Subdivision in San Pedro Town was shaken last night Monday, July 31st, after gunshots were heard shortly after 6PM. When police arrived to the crime scene, the victim had been taken to the Dr. Otto Rodriguez San Pedro Polyclinic II, where at 6:45PM they observed a male person identified as 29-year-old Lloyd Martinez suffering from gunshot wounds to his mid- section. He was stabilized and thereafter, airlifted to Belize City’s Karl Heusner Memorial Hospital for further treatment. No one has been detained as yet, while Police continue investigating. 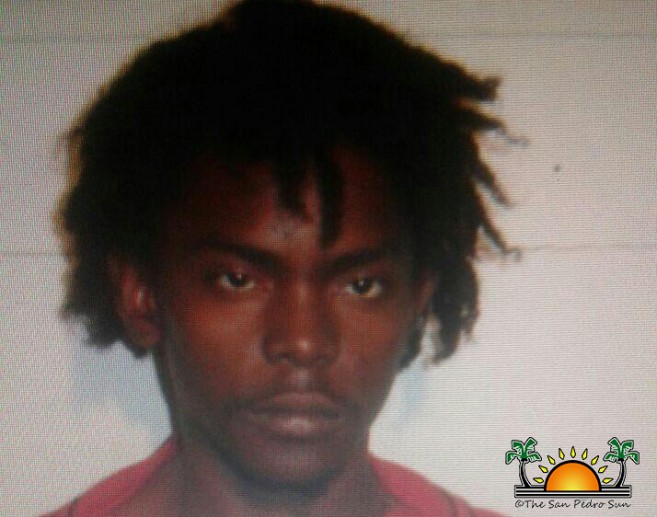 According to an official report from the Police Press Officer, Martinez was a maintenance worker of a Police Street address in Belize City who was visiting San Pedro Town. He was inside a yard conversing with another male person when a masked man approached them and fired two gun shots, causing the injuries to Martinez.
Since this latest incident, San Pedrito residents are very concerned for their safety. They claim that a lot of different people keep coming to their subdivision on a monthly basis. They hope the police can do more monitoring of who comes to the area.
Mayor Daniel Guerrero also voiced his concerns on this latest act of violence on the island. He briefly stated that the island is suffering ‘mainland problems,’ which is a challenge local authorities are working hard to deal with.
In the meantime, no arrests have been made and police are seeking the residents’ assistance in solving this matter. Anyone with information leading to the culprit can contact the San Pedro Police Station located on Pescador Drive or call at 206-2022. Confidentiality is guaranteed.