« Older: Jose Armando and Sarbelo Marroquin charged for murder of Scott Charles
Newer: » A 16-year-old minor is charged for the deadly shooting of Armando Lopez


Ambergris Caye resident, Lyndon Dean Flowers was remanded to Belize Central Prison on Monday, August 28th on charges of the rape of a 14-year-old girl. Flowers appeared in front of Magistrate Carlon Mendoza in Belize City, where he was read the charges. Despite his attorney’s attempt to get him out on bail, Flowers was locked down until his next court appearance on October 27th, 2017. 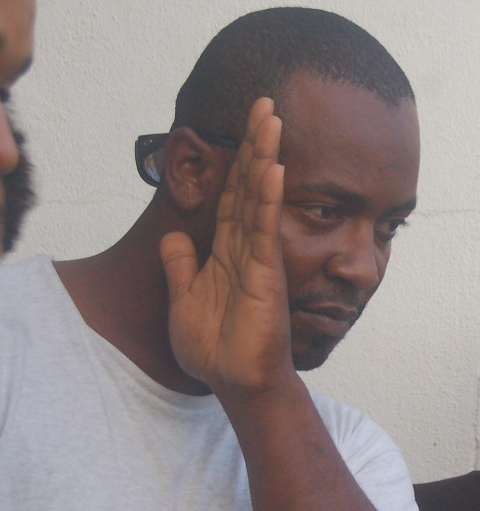 According to the victim, Flowers raped her on July 3rd of this year, but she was afraid to report the matter, because he threatened to kill her if she did so. Flowers’ attorney tried to avoid his remand, but the court prosecutor raised formal objections. He cited potential prejudice to the case because the defendant knows where the child lives and may interfere with the witness. The prosecutor added that Flowers is at risk to commit further offenses if let out on bail, since he is on record with a threat of death to his accuser. Magistrate Mendoza also expressed concern about the victim’s age, and as result, denied bail and remanded Flowers to the Central Prison until his next court date.