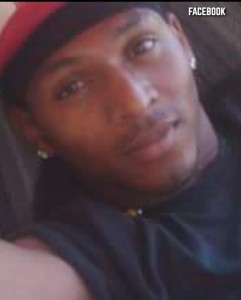 On Sunday, August 12th, 27-year-old Belizean laborer Darnell Mossiah punched 32-year-old referee Yuri Daniels after she issued him a red card during a football game. On Tuesday, August 14th Mossiah was formally arraigned on a charge of wounding at the Corozal Magistrate’s Court. He pleaded guilty and was fined $2000. 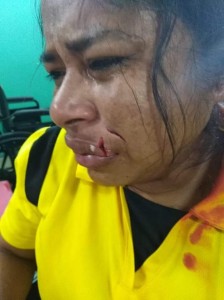 According to an official Police report, on Sunday, August 12th around 5:30pm Daniels of San Andres Village, Corozal District was officiating a match between San Antonio and Concepcion Village, when she was viciously punched in the mouth after issuing a red card to Mossiah for unsportsmanlike behavior towards other players.

On Monday, August 13th The Football Federation of Belize (FFB) responded to the violent attack on Daniels, condemning the acts of Mossiah. “The federation condemns this despicable act and will not tolerate such behavior. We take this opportunity to remind the general public that violence within the sport will not be tolerated and all matters will be investigated by relevant parties.” The FFB release further state they are in full support of Yuri Daniels and will assist in providing guidance for legal action to be taken against Mossiah. 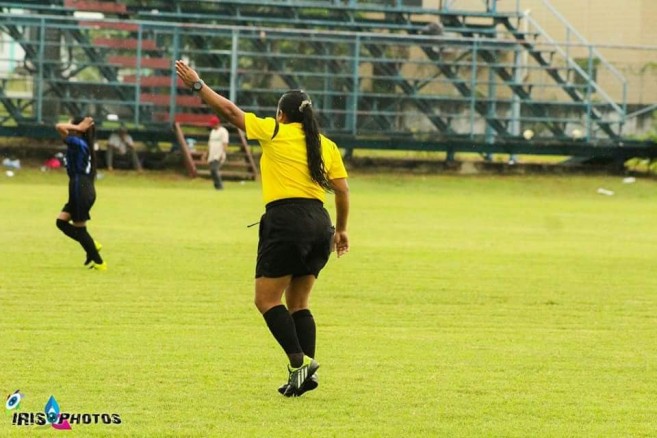 On Tuesday, August 14th the women’s arm of the United Democratic Party (UDP) also issued a release expressing outrage over the attack. “As a country, we are celebrating women’s triumphs in sports, so we need to remind our athletes that sports is a discipline and that under no circumstances will we tolerate such violence.” The release ended by requesting that Mossiah be banned immediately from any and all level of sports in Belize.

Later that day, the National Sports Council of Belize (NSC) issued a press release stating that they also condemn any acts of violence against towards any sports official and that Mossiah will face a NSC stadium ban from all NSC owned facilities for five years. “Any club or organization who violates this ban in turn may find disciplinary sanctions brought against them.”