While 71-year-old Argentinian fugitive Alberto Samid remains detained at the San Pedro Police Station, after being red-flagged by INTERPOL for a legal case in his country on fraud and tax evasion, The San Pedro Sun learned that two law enforcement officers from Argentina are arriving in Belize on Sunday, April 7th to seek his extradition. Although Belize and Argentina do not share an extradition treaty, reports are they could apply a reciprocal mechanism to take Samid back to Argentina. 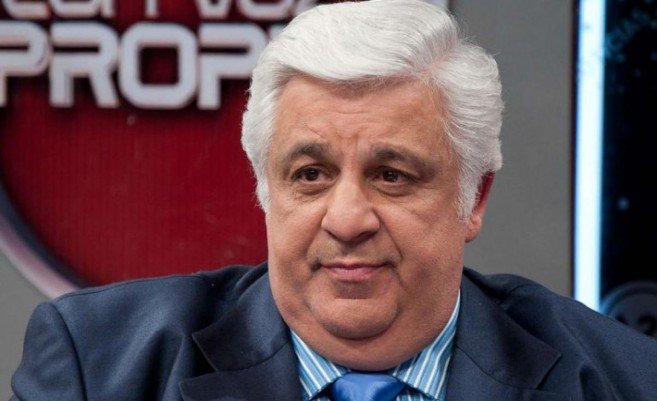 Samid, who is nicknamed ‘Rey de la Carne’ (King of the Flesh) is well known in Argentina and his detention in Belize is making headlines in the South American country. Argentinian media colleagues shared with The Sun that Samid’s case roots from 1996, after he built a lucrative livestock business, but created several illegal entities to evade taxes. Since then he had a legal case before the authorities and was to be sentenced to almost seven years in prison in an upcoming hearing. 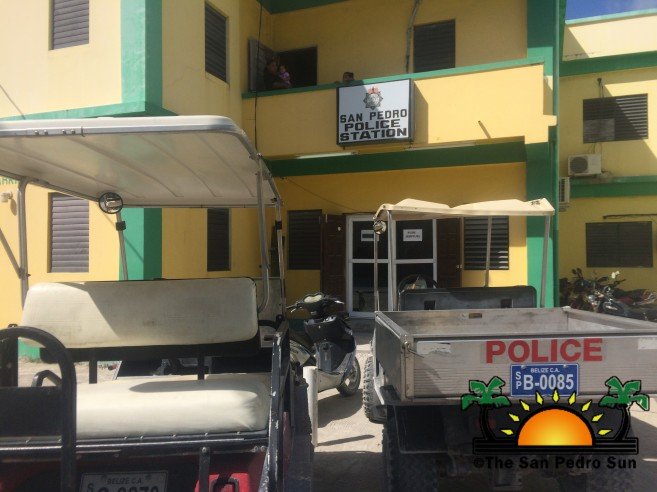 According to Argentinian authorities, he left the country illegally, and then made his way to Panama before arriving in Belize City on March 26th. On Friday, April 5th, INTERPOL issued an outstanding warrant for Samid. He was described in the warrant as a violent person. Later that day, he was spotted south of San Pedro Town, where police nabbed him without issue and escorted him to the police station where he remains.
Police are yet to issue an official report on this incident and the commanding officers at the station on the island have been unavailable to speak to the media.
The San Pedro Sun will continue following this developing story.