« Older: Murder charges against Christian Espat, Nigel Williams and minor dismissed due to lack of evidence
Newer: » Suspect in Brandon Humes murder hands himself over to police 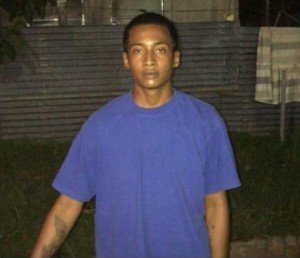 San Pedro Town registered its fifth murder for 2019 on Thursday, May 2nd, following the shooting death of 18-year-old Brandon Humes in a second-floor apartment on Coconut Drive. The incident reportedly took place around 9AM, and according to reports, Humes was shot nine times to different parts of his body. Police have launched an investigation and are looking for several suspects in connection to this crime. Police believe this murder resulted from a drug deal gone wrong.

The incident happened on one of the busiest streets of town, causing a major traffic jam while police processed the scene. The shooting took place on the second floor of an apartment building, and according to the police report, the chain of events leading to Humes’ murder started as early as 8AM. The report states that when police arrived at the scene around 9AM, a Jose Flores told them that earlier in the morning, he had been visited by a male and female familiar to him. Shortly after, Flores and the female person left his apartment leaving Humes in the apartment. Sometime after, Flores was notified that there had been a shooting at his place. When they went back to the apartment, they found Humes in a seated position with what appeared to be gunshot wounds. 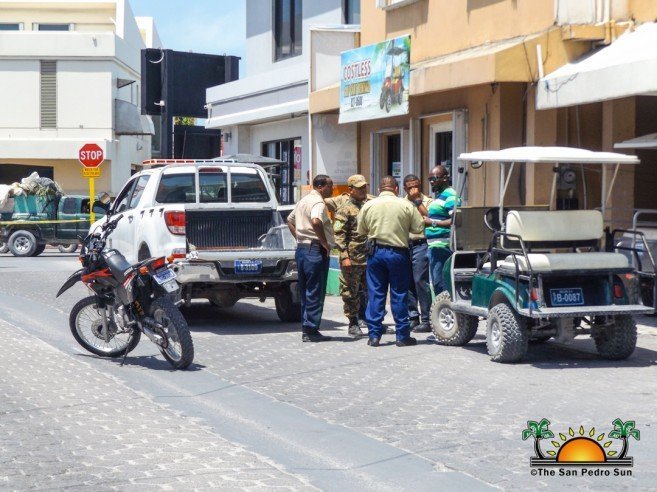 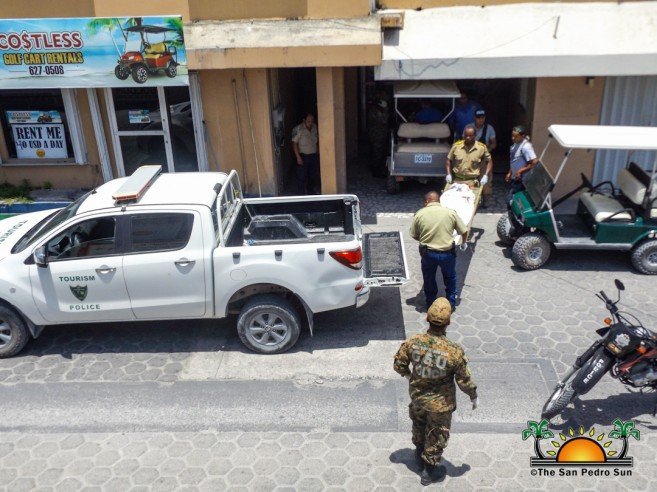 Police information revealed that Humes was from the south side of Belize City, and officers patrolling that area have been advised to be on the alert in case of any retaliation.

No one has been arrested in connection with this latest murder. However, after reviewing nearby surveillance footage, police have able to identify potential suspects who are believed to be involved in the drug business. Witnesses near the area said that they saw the alleged assailants running away from the scene, heading southward and others north.

Police hope to apprehend the culprits soon as they intensify their investigation. They appeal to the public that if anyone has information regarding this murder, to visit their nearest police station. All information will remain anonymous.