Over a year since his murder at the entrance of the San Pedrito subdivision, Paul Jex’s alleged shooters will be tried in the October session of the Supreme Court of Belize. Jex passed away from a fatal shot to the head following a shooting incident on January 23, 2018. Another man, Dion Neal was also injured during the shooting but survived. Following investigations, Delson Paguada, Timothy Carcamo and Tionne Paguada were jointly charged with the crime of ‘Murder’ on January 29, 2018. 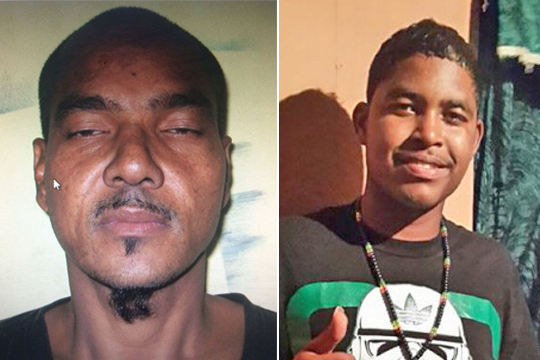 On Friday, June 14th, the accused appeared before Chief Magistrate Sharon Frazer, where they were informed that they have until Friday, June 21st to provide the court with their alibi statements and names of their witnesses in writing. According to media reports, Delson intends to call six persons to testify in his favor, while Tionne will call on two persons. There are no reports as to Carcamo’s plan for the trial. 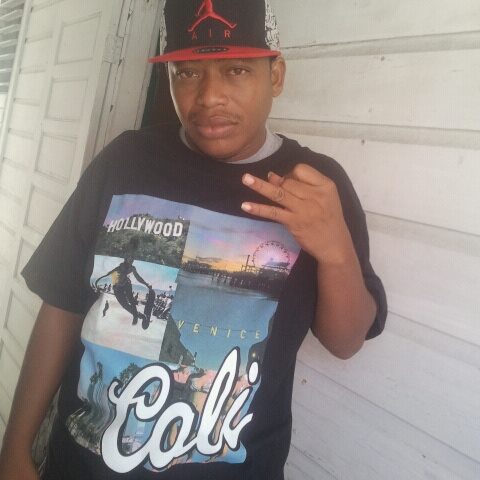 The accused maintain their innocence and deny the accusations, disputing an eyewitness account that linked the trio to the murder. At the time of their charging, Frazer denied bail and remanded them to the Belize Central Prison due to evidence brought forward by the prosecution. Prosecuting Officer for the case is Inspector Egbert Castillo, who has provided the court with 16 witness statements.
The San Pedro Sun will continue following Jex’s murder trial.

Wanted man, Edly Atherley could be in Belize