After being locked down for a month, 137 gang members were released from the Belize Central Prison on Thursday, April 16th. They had been remanded as part of a State of Emergency prompted by a streak of violent murders in Belize City in March. Their release was made possible after they agreed to surrender their weapons to police and signed an agreement with the Conscious Youth Development Program (CYDP) committing to keep the peace in the city. 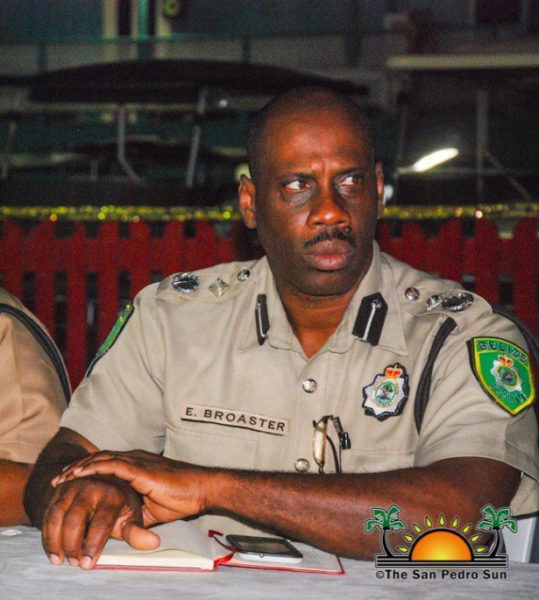 It has been a week now since their release and so far, no violent acts have been registered in Belize City. The peace agreement sought by the gang members with the CYDP is reportedly linked to a 1995 agreement/treaty, which was drafted by current Deputy Commissioner of Police, Edward Broaster. This peace treaty, signed by the gang members, deals on achieving absolute peace and the removal of weapons from the streets. An arsenal of 27 weapons, including short and long guns were handed over to police. The police expect many more weapons to be surrendered as they do not believe this is all the gang members had in storage. But the act of beginning to hand them over demonstrates willingness and good faith.

As the days continue with no signs of violent acts, the Commissioner of Police, Chester Williams is hopeful that peace prevails in the city. “If it is that they keep it that way, then it is good for all of us,” said Williams. 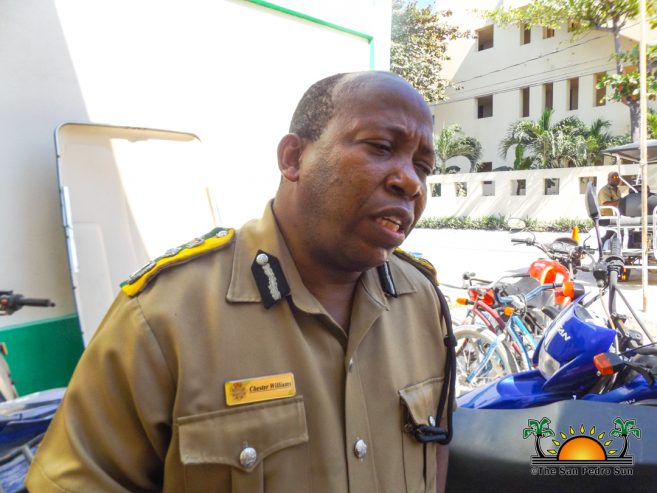 “We want to see us as a society co-existing and we cannot have people among us who display behaviours that are incompatible with ordinary human behaviours.” While the peace is being maintained, police will continue monitoring the group to ensure there are no unprecedented incidents.

The events that led to their remand and the State of Emergency took place between March 13th and March 17th, when seven persons were killed. One of the victims included a 5-year-old child, who was shot while sleeping with his mother at the time.

The gangsters have been reminded since their release that if they break any law or the peace treaty, they will be arrested and sent back to Belize Central Prison.