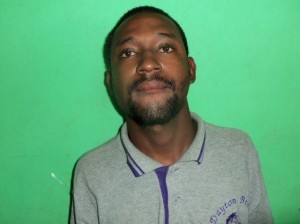 Deshawn Goff, who in 2016 was accused of the murder of Lincoln Robinson Sr. in San Pedro Town, is now a free man. He was acquitted of the charge on Tuesday, July 28th, when he appeared at the Supreme Court in Belize City and the main witness was a no show.

The Director of Public Prosecutions (DPP) was unable to present the main witness that would have been key to further keep Goff in prison. As a result, the DPP had no choice but to enter a ‘Nolle Prosequi’ against Goff. Thereafter he became a free man. 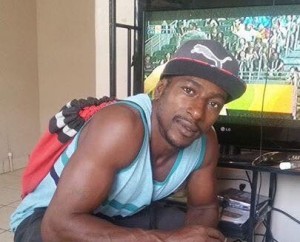 According to an official report, Robinson left the Central Park about 5:10AM, when a male person walked up to him and fired a shot to the right side of his face. Robinson fell to the ground as the person reportedly fired another shot, and then made his escape. After police arrived at the scene, Robinson was immediately rushed to the Dr. Otto Rodriguez San Pedro Polyclinic II, where he was pronounced dead at 6:42AM.

Police at the time indicated that Robinson was no stranger to police. The motive for his murder was attributed to an altercation he was involved with some persons months prior to his demise. Three men were initially detained, but at the end of the investigation Goff was singled out and held liable for the crime.