Charged with the murder of Jose Beltran, Luis Campos is set free 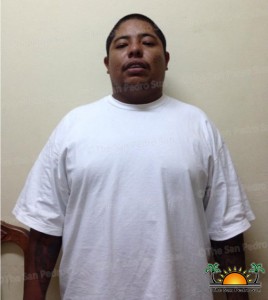 After being behind bars for three years, 26-year-old Luis Campos walked free from the charges of murder and conspiracy to commit murder in connection with the death of 42-year-old taxi driver Jose Rigoberto Beltran. Beltran was killed by a single gunshot while inside his taxi vehicle on April 28, 2015. Campos along with three other men (Mark Arzu, Alfredo Trapp, and Santos Garcia) were jointly charged for Beltran’s death, but unexpectedly on Friday, May 11th after appearing in the court of justice before Supreme Court Justice Francis Cumberbatch, a ‘noelle prosequi’ was entered by Crown Counsel Killeru Awich on instruction from the Director of Public Prosecution, Cheryl Vidal. The formal notice means that the case has been abandoned by the plaintiff and therefore the Crown does not wish to proceed with the trial due to lack of evidence. 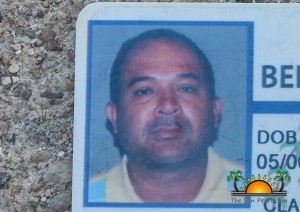 Although Campos has been released, the charges against Arzu, Trapp, and Garcia remain.

According to the court report, the ‘noelle prosequi’ was given in a letter dated May 10, 2018, after no further evidence tying Campos to the crime, was presented.

On April 28, 2015, Beltram’s lifeless body was discovered inside his cab by a bushy alley at the end of Jewfish Street in the San Juan Area. Neighbors in the area stated that around 10AM they heard the sound of what seemed to be a firecracker. The police were called and after further checks, in the area, they spotted a taxi van in the bushes. When authorities inspected the vehicle, the noticed Beltran behind the driver’s seat, with a single gunshot wound to the back of his head. According to the police, the culprits wanted to use Beltran’s cab as a getaway vehicle in the planning of a robbery.

Just days later Campos, Arzu, and Garcia were arrested and charged with the murder on May 5th while Trapp remained at large until he was apprehended on May 7, 2015.

Alfredo Trapp
From left to right: Campos, Arzu and Garcia