« Older: Back at the Magistrate Court: Jasmine Hartin trials adjourned
Newer: » Another person arrested and charged for the deadly shooting incident at Cangrejo Caye 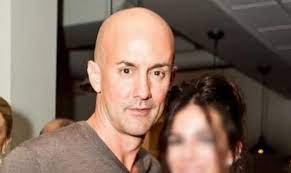 American developer, 51-year-old Brent Borland, accused of leading a years-long, multifaceted scheme to defraud investors out of more than US$26 million, has been sentenced in a Manhattan, New York, USA federal court to 84 months (7 years) in prison. Borland, the owner, and principal of a New York-based investment fund called Belize Infrastructure Fund I LLC (Belize Fund), reportedly lied to investors and encouraged them to invest in constructing an international airport in the Placencia peninsula of southern Belize.

According to Audrey Strauss, the United States Attorney for the Southern District of New York, from 2014 through March 2018, Borland and others solicited and received approximately $26.1 million from about 40 investors based upon representations that he would use the investors’ money to construct an airport in Belize.  Borland promised investors high rates of return on their investments, which he represented were temporary “bridge financing.”  He also conveyed to investors that their assets would be fully secured by real property in Belize that was unencumbered by any liens or obligations.

Borland, also a principal at Borland Capital Group, was first charged by the Securities and Exchange Commission (SEC) 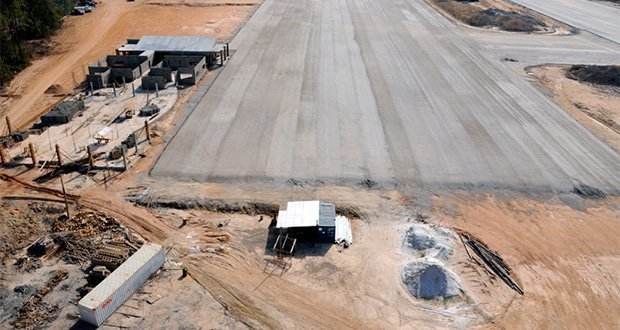 in New York City, USA, on May 16, 2018, for misappropriating close to $6 million from investors. The SEC alleges that from 2014, Borland sold more than US$21 million worth of promissory notes to a large number of investors who believed their funds would help finance an international airport in southern Belize. Attorney Strauss said Borland used lies and deceit, tricking investors into entrusting him with their hard-earned money. “In truth, Borland’s promises to investors were lies, and he spent much of their money on himself.  For the financial and emotional devastation his fraud has inflicted, Borland will spend the next seven years in prison,” said Strauss. Borland is said to have diverted a substantial portion of the funds invested by victims to pay for various personal expenses. These included mortgage payments, credit card bills, luxury automobiles, a beach club membership, and private school tuition for his children.

In addition to his prison term, the 51-year-old fraudster, originally from West Palm Beach, Florida, USA, was also sentenced to three years of supervised release and ordered to pay a forfeiture of US$26,584,970. He will also have to reinstitute US$26,184,970.

Following the investigation and his arrest, Borland pled guilty in February 2019 to conspiring to commit, and the commission of, securities fraud and wire fraud before US District Judge Katherine Polk Failla. This judge sentenced Borland on October 5, 2021.