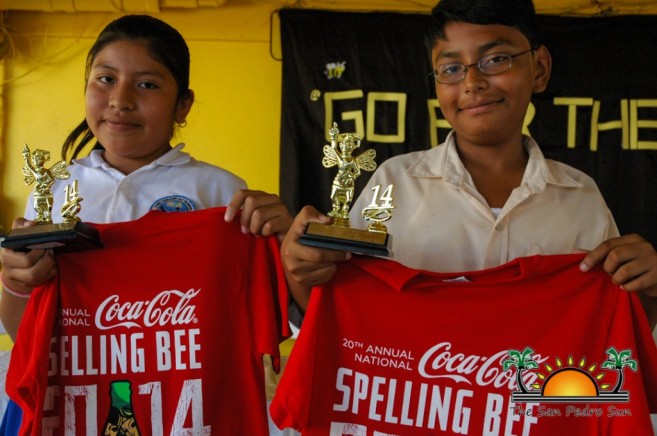 The Spelling Bee competition is an annual collaborative educational effort conducted jointly between Coca Cola franchise in Belize, Bowen and Bowen Limited, and the Ministry of Education, Youth and Sports. Started in 1994, the competition has evolved over the past 20 years and is one of the biggest educational competitions, attracting students from all private and public schools in the country. In fact, the competition have been divided into zones, and according to Miriam Codd, District Educational Officer for Belize Rural South, it is the 14th consecutive Zone Elimination held between island schools. This year the national competition is being held under the theme “Go for the Goooal” which coincides with the year of the Football World Cup scheduled for later this year in Brazil. 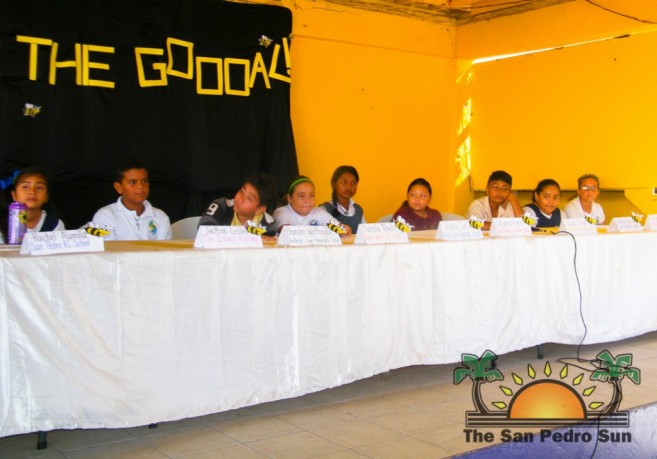 The competition went into five rounds before a first, second and alternate speller was selected. At the end of round two, seven students advanced to the third round, in which the officials used the reserve list of words. The students all got two words to spell and using scrap papers and pencils, they had the opportunity to listen to pronunciations of the word, get the origin of the word, as well as have the pronouncer used it in a sentence before spelling it. 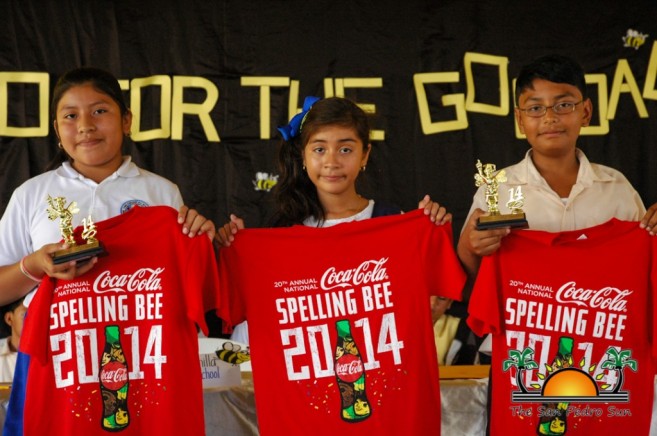 Zetina took the first place while Mas settled for second and Alamilla was named as the alternate speller for Zone five. The first and second place spellers advanced to the Belize district final which is scheduled for April 28th at the Belize Elementary School Auditorium in Belize City. If for any reason, Mas or Zentina is unable to make it to the District final, Alamilla would take the vacant spot.

Mexico and Belize celebrate 20 years of education and technical cooperation