« Older: Successful Awareness Walk/Run for Special Needs Children held by ACES
Newer: » Belize It Yourself Comes Through Again For Education 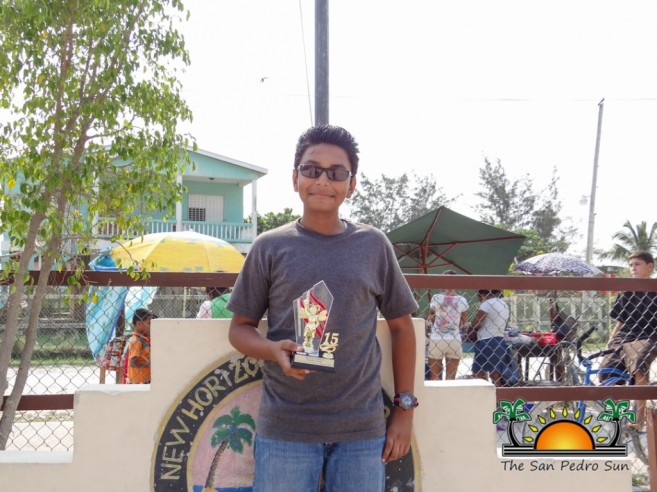 Zetina competed along with 15 other top spellers from across the Belize District. The event was held at the Belize Elementary School Auditorium and after several rounds of competition, the word “lucubrate” decided the winner. “Even though I did not take first place, I am still proud of myself. It was kind of difficult, I never expected to come in at second place. I expected to do a very good job but it was tough, very tough. Usually I always do a better job but I’m still happy with the results. After all second place still earns me an advancing spot,” said Zetina. 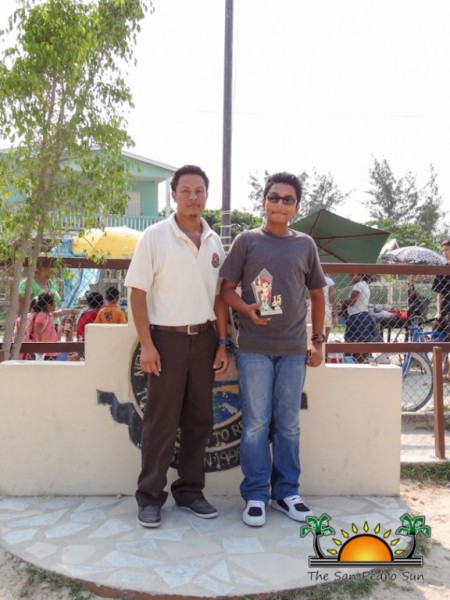 Zetina is already preparing for the Nationals and indicated that he will be spending the coming month studying and learning new words. “I will work hard to bring the win to San Pedro. I am aiming for first place at national. I hope to encourage all youth to study hard and never give up on their dreams, just like I do,” said Zetina. He would like to extend big thanks to his school and parents for their continued support.
The San Pedro Sun congratulates Elias Zetina and wishes both Belize District top spellers the best of luck at the National Competition.
The 21st National Coca Cola Spelling Bee will be held at the Corozal Community College Auditorium on Friday, June 5th.