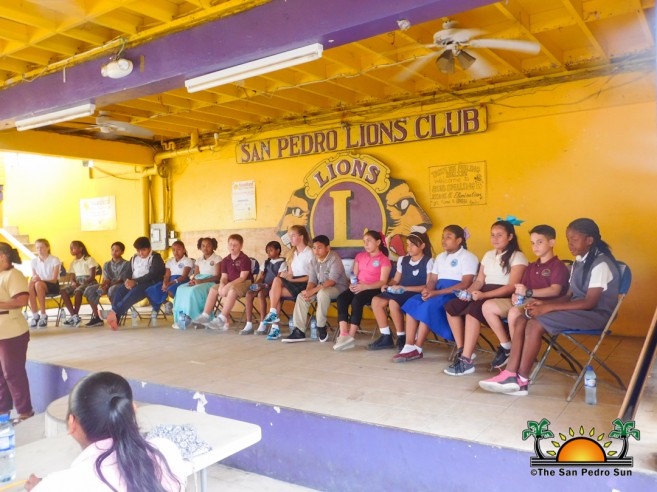 The event started at 9:30AM, with Master of Ceremony Jorge Aldana welcoming everyone and introducing the participants and officials of the competition. This was followed by the singing of the National Anthem by New Horizon School and a short invocation by Ambergris Caye Elementary School (ACES). Isla Bonita Elementary School then delivered the Welcome Address.

Thereafter, the competition began, with participants receiving two words per round from the general list, with a total of 5 points to be gained for every word spelled correctly. After two rounds, only the participants with the highest score, 20 points, were able to advance to the next rounds, wherein each correctly spelled word from the reserved list was valued at 10 points. 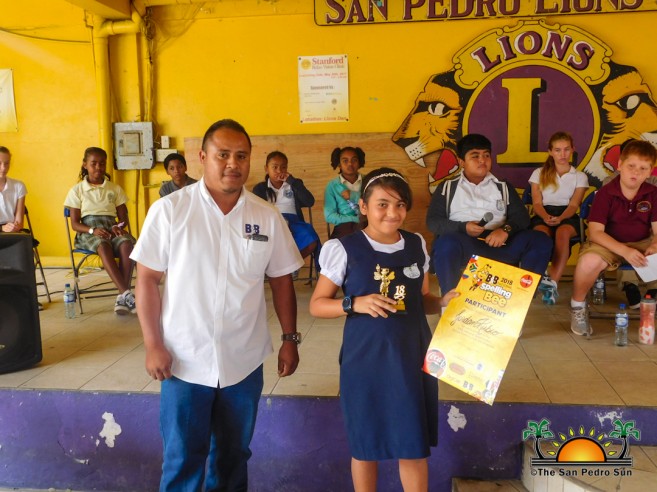 After three intense rounds, only three participants were able to make it to the final round. The top spellers for the day which were Jordan Rubio, Austin Castro, and Terence Keating. With no one gaining any points in the sixth round, the competition continued. It was until round seven that Rubio managed to claim the first place prize for spelling the word “lythe” correctly. 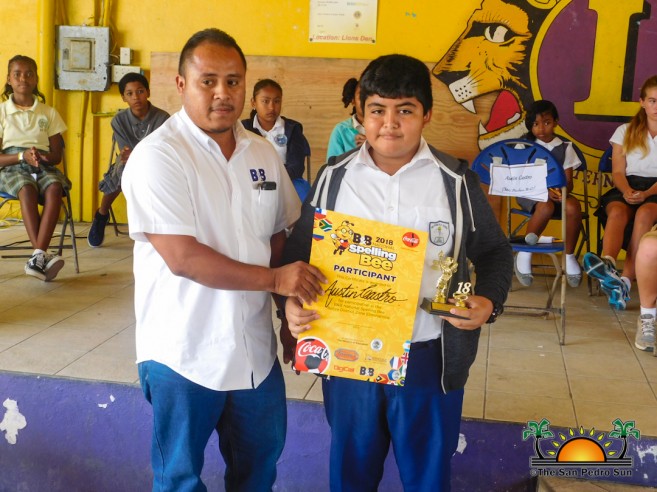 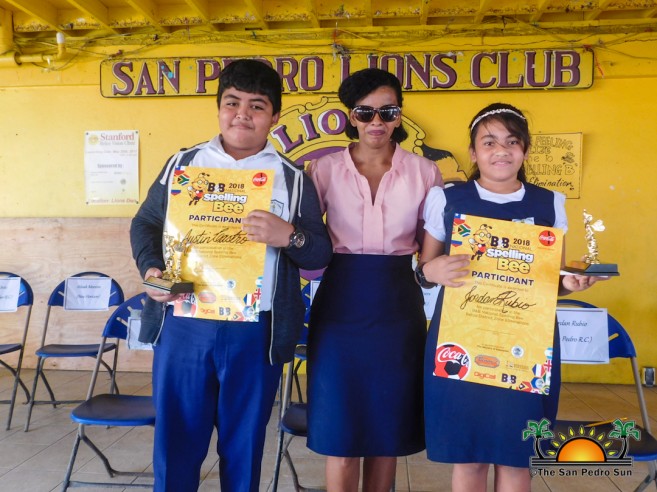 The top two winners, Rubio and Castro will be representing Zone 5 at the District Eliminations in Belize City. The San Pedro Sun congratulates the participants and wishes the winners the best of luck at the district finals, which will be held at a date to be announced later.

Disciplinary action in Secondary Schools – who is in charge?