Thousands of standard six students across the country sat the final part of the Primary School Examination (PSE) on Friday, May 3rd. On Ambergris Caye, students convened at the San Pedro High School to take the Mathematics and Social Studies portion of the annual exam.
According to the Ministry of Education, the PSE serves two main purposes: to certify students upon the completion of their primary schooling in four content areas of the curriculum (Math, Science, English and Social Studies); and for educational decision-making to inform policy, planning, and practice at national, district, school and classroom levels. Part I of the exam was held on April 8th and consisted of English and Science. The second part focused on Math and Social Studies.
After sitting in an exam room from 8AM to nearly 2PM, relieved students made their way out of the SPHS compound, happy to have the exam behind them. The San Pedro Sun caught up with a few students who shared their thoughts on the final portion of the exam and the PSE in general. 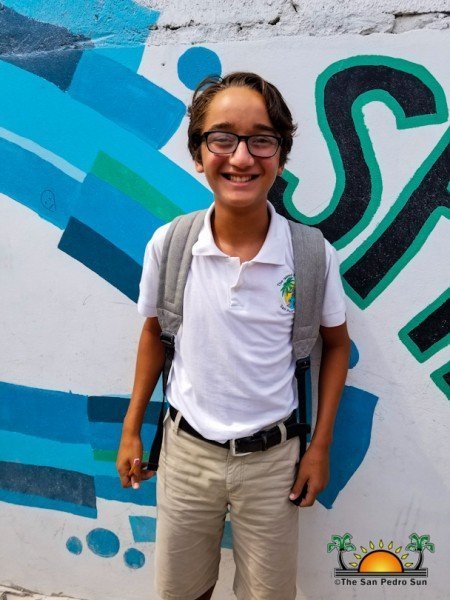 “I was very prepared for both of them,” said Nicholas Lausen of The Island Academy. “I had practiced, and feel like the exam itself was pretty straightforward. Social Studies had questions that we had learned from our textbook, so I feel confident I did well.” 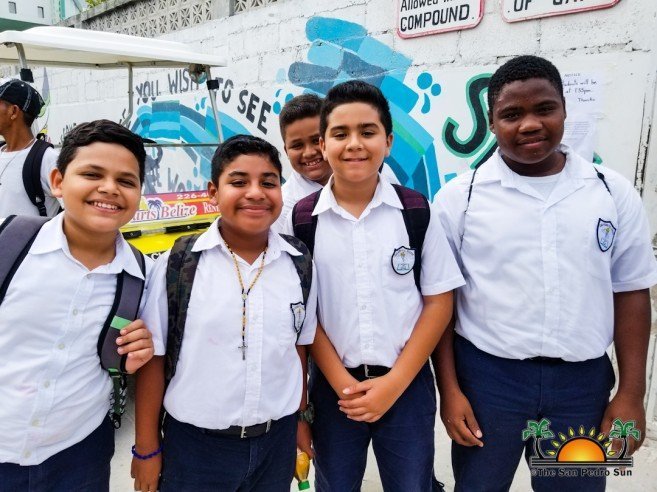 A group of enthusiastic boys from San Pedro Roman Catholic School (SPRCS) were excited to share their thoughts on the exam as well. “Social Studies was relatively easy – I finished quick!” said Wayne Alfaro. Dylan Herrera agreed. “[In the remaining time] I checked my answers a lot!” Alberto and Arad agreed that Math I (multiple choice) was easy enough, calling it a “piece of cake.” Math II consisted of structured questions, and all four boys agreed that it was the hardest part of their exam, just finishing “in the nick of time!” Alfaro spoke for his comrades saying they were all excited to be done with the PSE. “It’s the end. We don’t have to be bombarded with PSE practice every day now!” 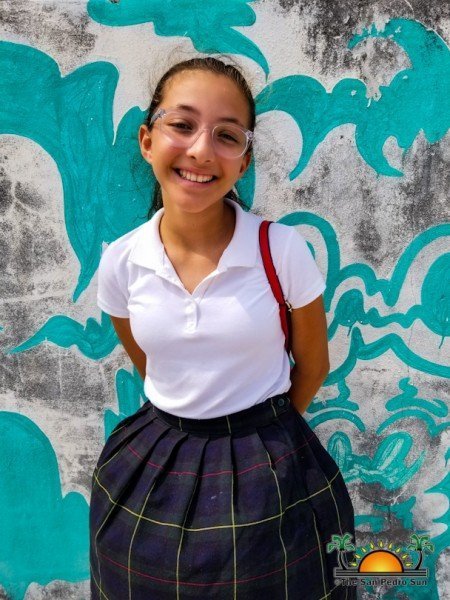 Madison Edwards, also of The Island Academy, added her thoughts on the end of the exam as well. “It’s definitely something that a lot of kids focus on…It’s really all I could have thought about for the past month or so.” Regardless of the emphasis placed on the exam, and feeling a bit overwhelmed, Edwards, knows she did her best. “I tried my best, and that’s what really matters.” Edwards is a 13-year-old environmental activist and 2018’s World Wildlife Fund International President’s Youth Award recipient. She is also on the cover of the new 2019 BTL telephone directory. 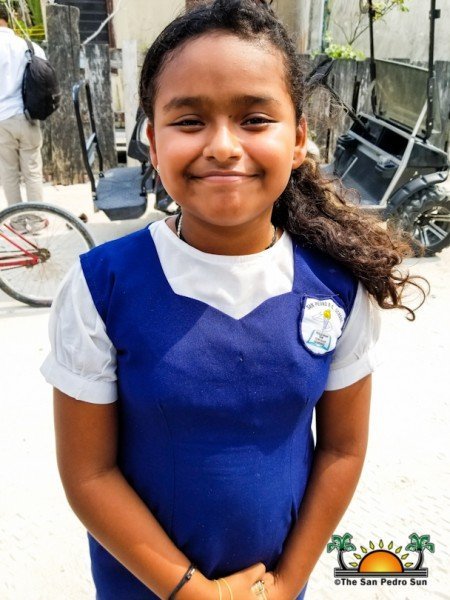 “It was pretty easy,” said Kayla Romero of SPRCS, adding that she too participated in the extra classes given to prepare for PSE. “I’m glad I don’t have to be worrying about going to all these PSE practices,” she said with a smile. While there was pressure for the PSE, she believes she did well and hopes to get good marks when the results are revealed in the first week of June.
The students who sat the exam came from San Pedro Roman Catholic Primary School, New Horizon Seventh Day Adventist School, Ambergris Caye Elementary School, Holy Cross Anglican School, La Isla Bonita Elementary, The Island Academy and Caye Caulker Roman Catholic School.

New semester starts with hybrid learning: schools yet to be fully re-opened