« Older: The Next Miss Belize films in San Pedro
Newer: » Javier Castillo is the King of Kings Karaoke Champion! 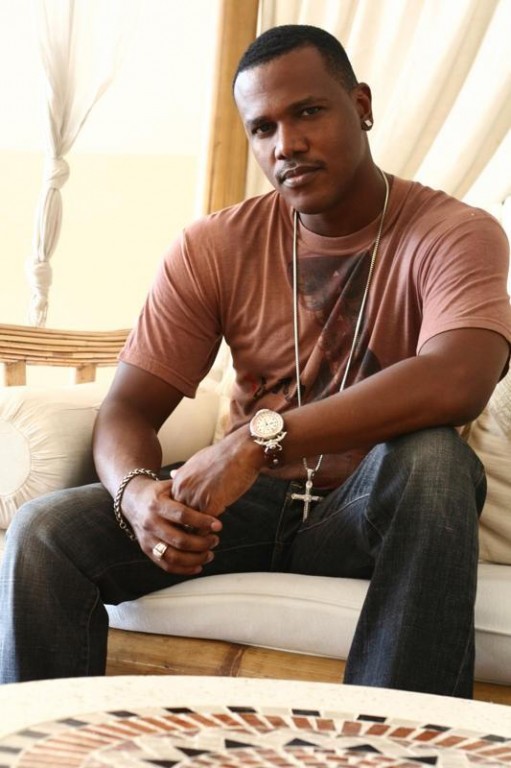 Soca artist Kevin Lyttle will be lighting up the stage on Friday, August 3, 2012 at Costa Maya. The committee members have been working arduously to line up some entertainment for all ages, and with Los Pasteles Verdes already set to headline Saturday night’s International stage, who better to bring out for Friday’s stage than Lyttle? Hailing from Saint Vincent and the Grenadines, Kevin Lyttle found stardom with his 2001 soca ballad titled Turn Me On, which featured dancehall artist Spragga Benz.

His strong live performances of soca influenced by dancehall and contemporary R&B made the song a hit throughout the Caribbean. The single was released successfully in 2003 in the United Kingdom, followed by strong releases in Finland and Australia, and twelve other countries. When the single was released in the US in 2004, accompanied by a video on MTV, Turn Me On claimed gold status and peaked at number four on the Billboard Charts.

Lyttle has performed alongside Byron Lee, Arrow, and has released two albums, including his self titled debut and “Fyah”. Fyah features contributions from Alison Hinds, Kevin Rudolf, Lexxus and more. Lyttle is currently working on a new album to be released later this year. Be sure to catch him at Costa Maya!!