February ended with quite a bang, as the third annual Belize Bike Rally, under the theme, ‘Meet in the Middle,’ took place in both Belize City and San Pedro Town, Ambergris Caye. The event was held from Thursday, February 25th through Saturday, February 27th, and saw hundreds of Harley Davidson enthusiasts come out to enjoy the bike show and meet the many bikers. Organized by Belize Black Pearl Motorcycle Club, the show had bikers hailing from North, Central, and South America. The rally culminated with a beach rock concert at the Fidos Restaurant and Courtyard in San Pedro Town. 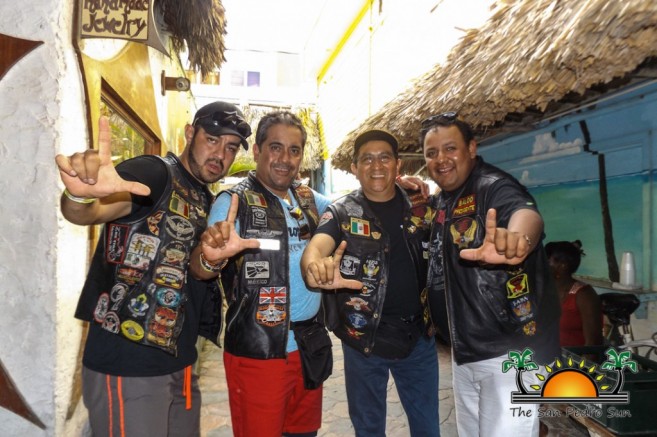 This year the event was bigger than previous ones, due to the many local clubs that have been popping up all over the country. The motorcades in Belize City featured a number of popular brands and the rumble of the bikes drew the attention of many bike enthusiasts. 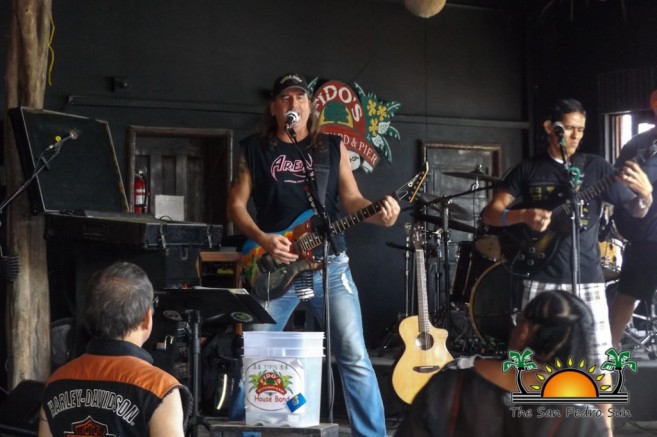 Nigel Espat, member of Black Pearl Motorcycle Club, explained that similar rallies are held throughout the Americas, but the one in Belize is unique. Belize’s location, geography and multilingual environment offers a one- of- a kind experience for the visiting road warriors. 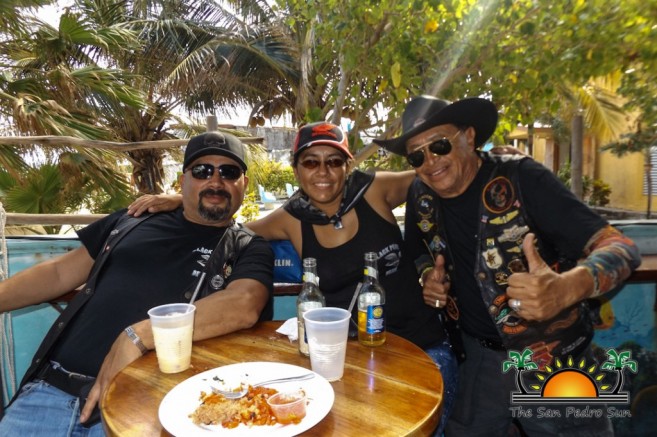 According to Espat, the two day show in Belize City included a rock concert which involved three rock bands. Abraxas, Legacy and Almost Seven rocked the pool side area of the Ramada Hotel and Casino, where for a donation of ten dollars, anyone could have access and party with the biking crew.
On the last day of the event, the road warriors invaded Ambergris Caye where they convened at Fidos Restaurant and Courtyard shortly after midday. This was another day of meet and greet and of course, more rock music by the beach!

Many of the bikers took the stage to thank everyone for their support and for another successful bike rally. Each contingent was then formally introduced, followed by a toast in honour of all who participated and who could not.
At the end of the beach party, the next upcoming bike rally was announced. Everyone is invited to take part in the upcoming event to take place in Cancun, Mexico, during the month of August.