Abner Diaz also known as DJ Smallz was the grand winner at the Belikin Belize DJ competition during its district preliminaries held on Sunday, March 11th in San Pedro Town. Hosted by the Nook Restaurant and Cocktail Boutique, the competition saw five DJs competing for the top prize and the ticket to represent the island at the national tournament. After five rounds of intense music mixing in various genres, DJ Smallz emerged victoriously and will be representing Ambergris Caye at the national competition in Belize City on Friday, March 23rd for the title of best DJ in the country, and a top prize of $3,000 and a trip to New York City, New York USA. 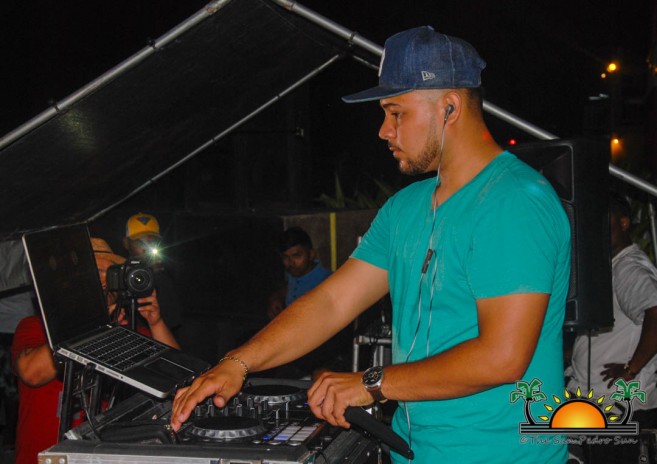 DJ Dalla kicked off the competition shortly after 8PM introducing the competitors (DJ Smallz, JLA, Mario, DJ Shifter, and Island Fire) to the audience and judges. Judging the event were DJ Debbie, Omar Arzu from Cloud Nine and Belize’s Music Ambassador Shyne Barrow, who had the hard task of scoring the participants in their knowledge of music, blending and beat matching, transitioning music, scratching technique, looping, use of the microphone and knowledge of equipment used.
DJ Dalla explained to the competitors that they had five minutes to play hits in different genres. In the first round, the competitors were challenged to play bruk down, parranda and punta music. JLA and DJ Smallz received good marks in this round. The second round dealt with Afro-pop, Latin, and Soca. As each participant mixed the different tracks more and more spectators started to gather around the DJs stage. In the third round, even more, people flocked to the beach in front of The Nook as the DJs spun hip-hop, pop, and electronic dance music tracks. 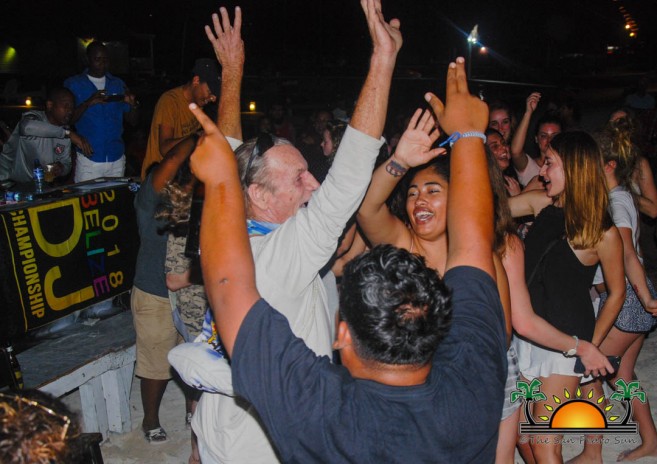 Before heading into the fourth round, competitors were informed that only two participants would advance to the fifth and final round. The competition became intense as DJs did their best to impress the judges mixing dancehall, reggaeton, and reggae beats. At the end of the round, the two participants with the highest scores were Island Fire and DJ Smallz. They both advanced to the final round of the competition. In the championship round, the audience would be the judge and each DJ was challenged to briefly play one song that would captivate the crowd. Island Fire went first and drew loud cheers from the dancers on the beach. When DJ Smallz spun his track the crowd went wild earning him the win. Island Fire settled for second place. 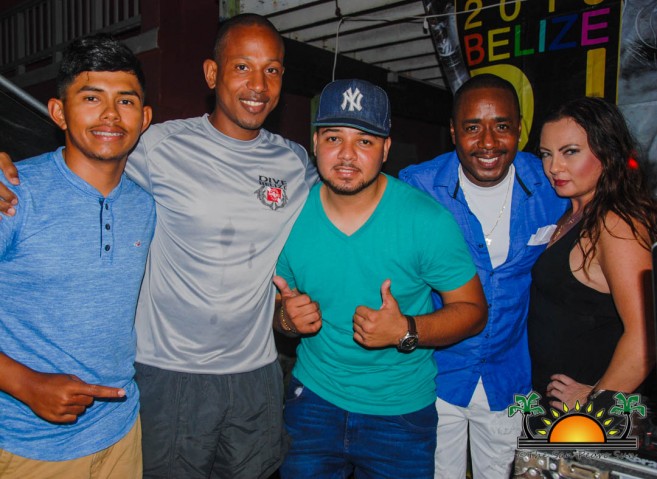 After announcing the winner, judges commended all participants and thanked everyone for attending the event. The competition has been carried out nationwide in search of the best DJs who will be representing their hometown at the national championship in Belize City.

Organizers would like to thank all DJs that participated. A BIG thanks go to the sponsors who with their contribution made the event possible. The San Pedro Sun joins the island community in congratulating DJ Smallz and wishes him the best at the national competition.