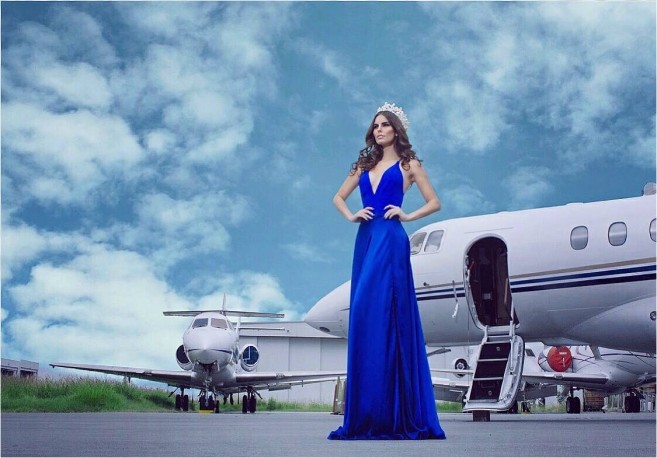 26 year old Cynthia holds a degree in International Finance, and stands at 5’9”. No stranger to pageantry, Cynthia was Miss Nuevo Leon 2010, Nuestra Belleza Mundo México and even represented Mexico in Miss Supranational 2016 in Poland.

Cynthia joins Guatemala’s Hilary Dhianette Castillo Cumings, Costa Rica’s Adriana Moya Alvarado and El Salvador’s Naydin Valladares as they await the announcement of the remaining contestants for this year’s pageant. The grand event will be held at the festival grounds inside the Hon. Louis Sylvester Sporting Complex in “La Isla Bonita”, San Pedro Ambergris Caye, Belize. Delegates from Belize, Costa Rica, El Salvador, Guatemala, Honduras, Mexico, Nicaragua and Panama will all be on stage on Friday, August 3rd, vying for the coveted title of Miss Costa Maya International. The title is currently held by Belize’s very own Michelle Estrella Nuñez. 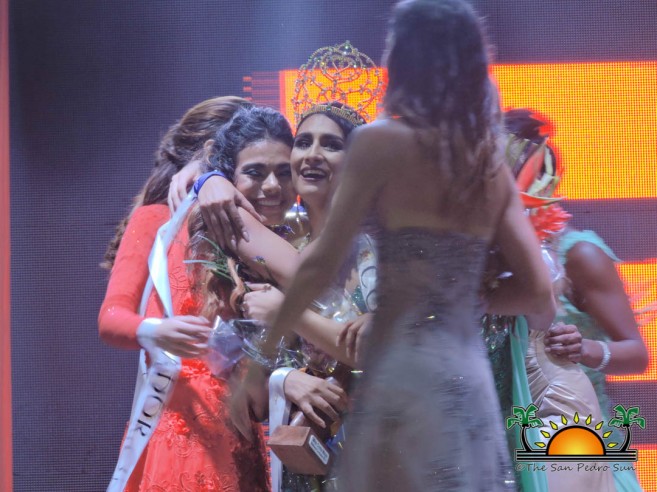 Hosts for this year’s pageant will be Daedra Haylock and the charming Eiden Salazar Jr.

Intermission performances will be done by Grupo Crash from El Salvador. 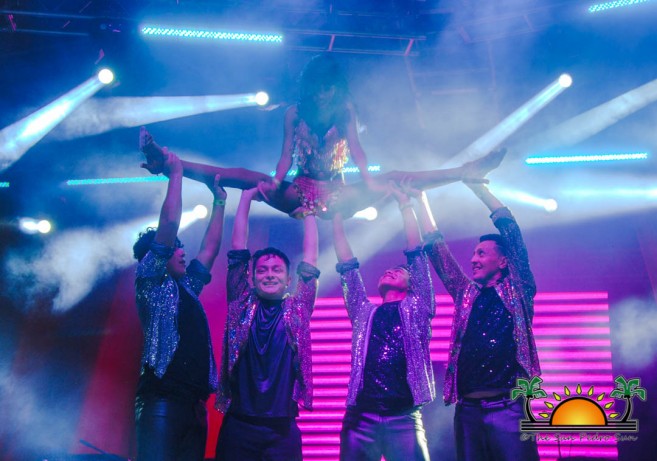 After the winner is announced, the after party will be headlined by Belize’s very own Chico Ramos. He will be accompanied by Sweet Pain band, so get ready for some amazing Belizean soca and punta!

There has been a change in schedule for the festival, with the pageant moving up a day. Thursday August 2nd will feature the official opening ceremonies, as well as pageant preliminaries.

Entertainment will be provided by Alma Caribeña, the Charikanari Dance Group of San Pedro, Belize and Grupo Crash from El Salvador. After the preliminaries and official stage events, the Youth Connection Band, alongside Ernestine Carballo and Dawgy and DJ Patron will lead the after-party. 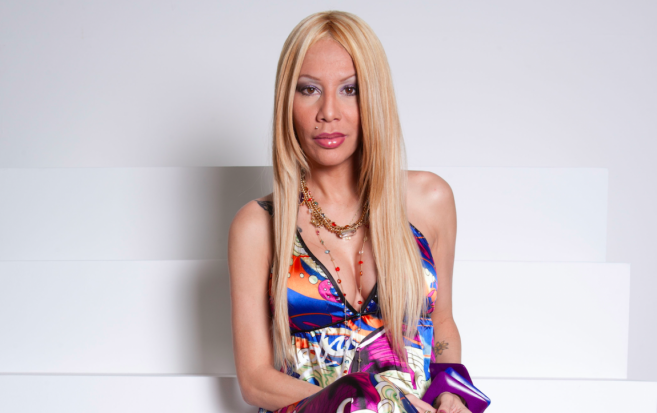 The Queen of Reggaeton will be on the island performing her greatest hits. Also on stage will be the Garifuna Collective, Grupo Crash and Tagg International.

#Trending: “ALS Ice Bucket Challenge”: What’s it all about?