An extravaganza of entertainment, drinks and delicious food delighted Ambergris Caye’s mothers on Sunday, May 12th at the Honourable Louis Sylvestre Sporting Complex. The annual Mothers’ Day event hosted by The San Pedro Town Council (SPTC), saw a variety of performances, and music, tons of giveaways and a comedy show with popular performers from Mexico. The Mother of the Year was also selected near the end of the show. 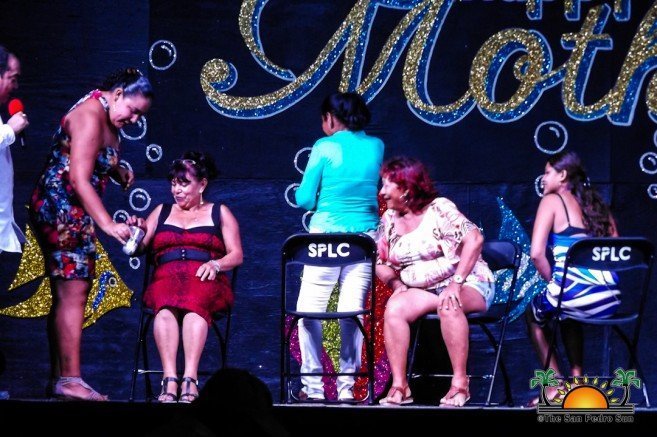 Mayor Daniel Guerrero, the SPTC staff and Area Representative Honourable Manuel Heredia Jr., greeted mothers with treats and smiles as they entered the sporting complex. They were then seated by students from the San Pedro High School and other volunteers. By 7:30PM, the entertainment and laughter began.

Master of Ceremonies Eiden Salazar Jr opened the formal segment of the show with Pastor Clive Welsh leading the invocation. Mayor Guerrero and Heredia then took the opportunity to praise the exemplary and hardworking mothers of the island. They both shared personal experiences with their loved ones and commended all mothers on the island and elsewhere for their unconditional love. 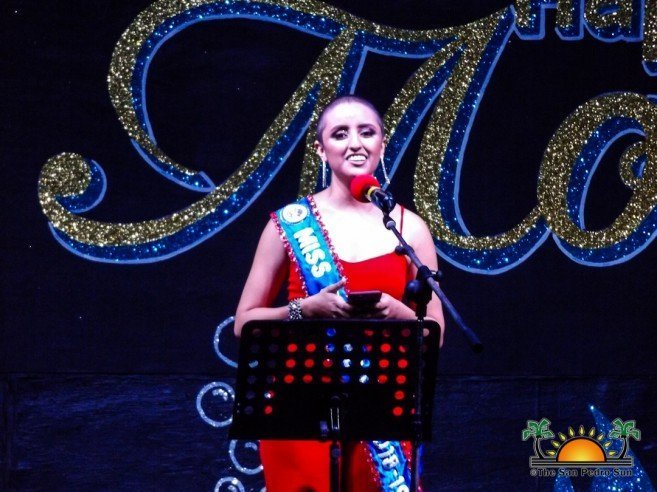 Delivering the vote of thanks was Miss San Pedro 2019-2020 Chelsea Muñoz, who thanked everyone that made the event possible, and welcomed all the mothers attending the special event. 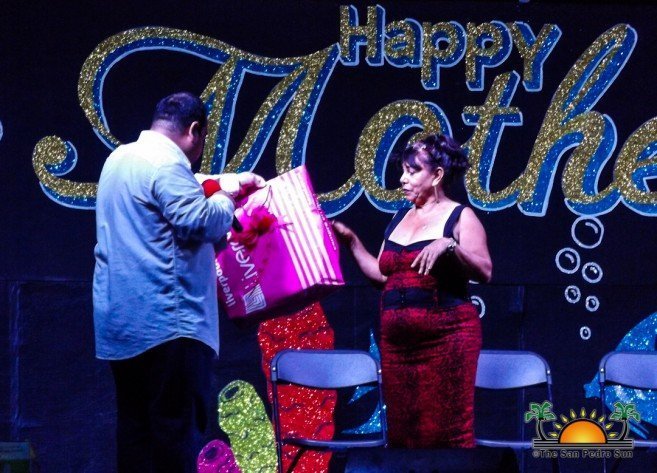 After the official greetings, it was time for the entertainment! There was a musical number with romantic ballads, which had the audience singing along, as they enjoyed a delicious dinner and refreshing beverages. Afterward, it was time to raffle some giveaways, and many lucky mothers went home with fabulous prizes. With the main event of the evening about to start, Salazar was joined by Guerrero and Heredia on stage to announce the Mother of the Year. 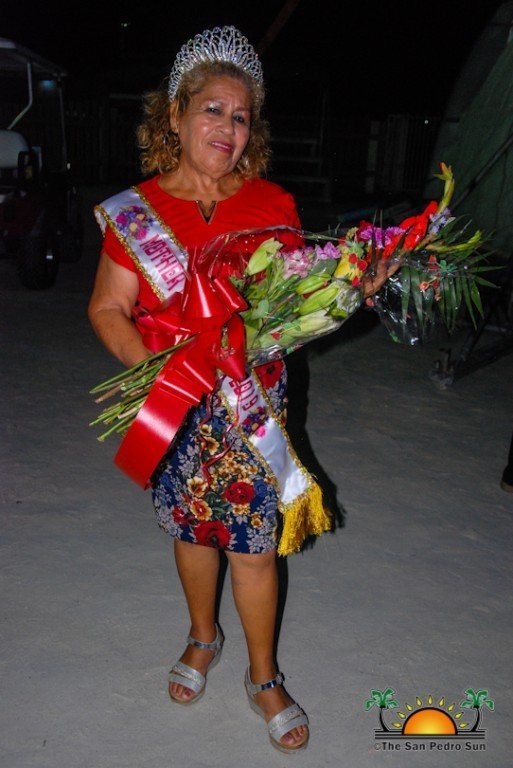 Volunteers had gathered the names of all the present mothers aged 60 and over, placing their names in a box and shuffling properly. One name was drawn and taking the title of Mother of the Year was Eli Ochaeta. 2018’s Mother of the Year Martha Badillo, congratulated her, while Miss San Pedro Chelsea Muñoz placed a sash and tiara on her, making her title official. 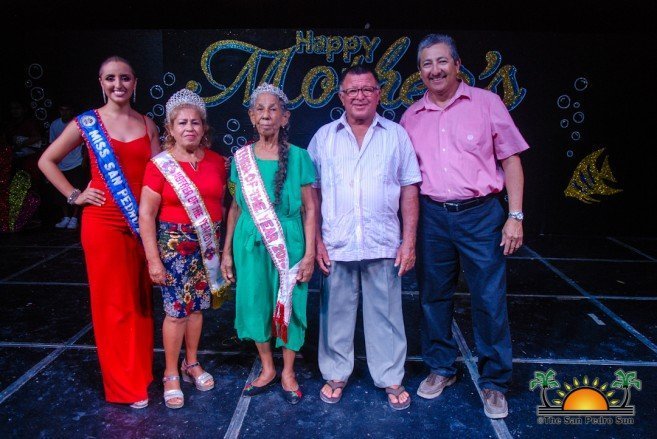 With the crowning of the new Mother of the Year 2019-2020, the comedy show began. Leading the night’s entertainment was imitator Yeka Rosales from Mexico City, Mexico. Rosales is a popular character in the Mexican comedy TV show ‘La Parodia.’ 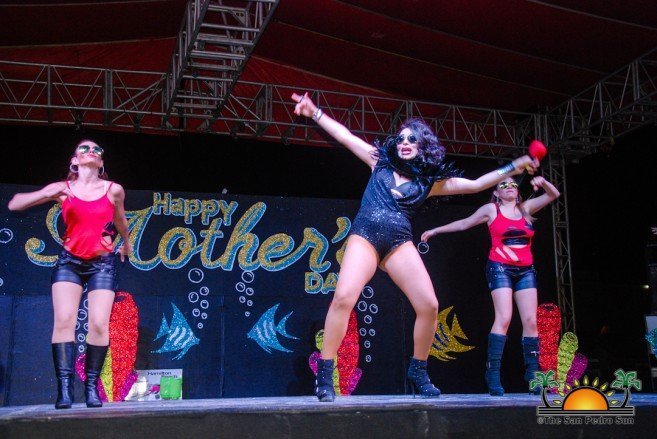 The fun did not end there, as leading the grand finale was a group from Chetumal, Mexico, who treated the mothers to a dance number with talented male models.

The SPTC thanks everyone who joined them in celebrating the mothers of Ambergris Caye with yet another unforgettable event. They thank all sponsors, volunteers, students, Miss San Pedro Chelsea Muñoz, Eiden Salazar Jr., the performers and everyone who contributed to the show. A BIG thank you to you all, and may we celebrate our Mothers every day!