Over the years, San Pedro Town has become the home of many migrants from various Central American countries, including Mexico. In recognizing their contribution to the island community, Noche Centro Americana once again observed the Independence Celebrations for five Central American countries (Guatemala, El Salvador, Honduras, Nicaragua and Costa Rica) and Mexico on Saturday, September 14th. The event included a colourful parade through the streets of San Pedro and a program with formalities and cultural activities at the Honourable Louis Sylvestre Sporting Complex. 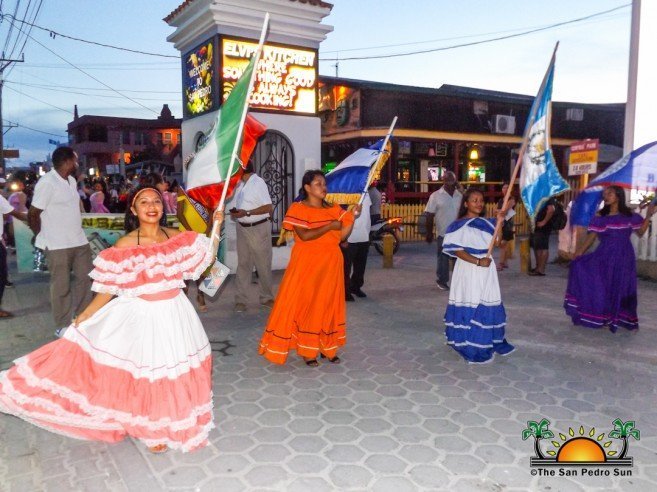 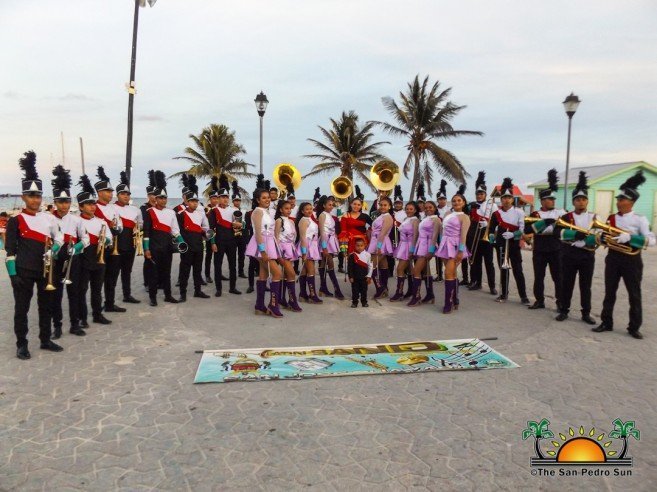 The highlight of the celebrations on the island included the participation of a marching band from San Jose, Guayabal, El Salvador. The Latin group, comprised of musicians and dancers had a short presentation at Central Park shortly after 5PM.

Afterwards, they were joined in a vibrant parade by Mayor Daniel Guerrero, Deputy Mayor Gabriel Nuñez, Miss San Pedro 2019-2020 Litzy Castillo Guillen, and members of the diplomatic corps from El Salvador and Honduras.

At the Honourable Louis Sylvestre Sporting Complex, the Salvadoran marching band made further presentations before taking a break. During the intermission, spectators visited the different booths that were offering traditional meals and drinks from the different Central American countries and Mexico.

There were baliadas, pupusas, rice and beans, and delicious Mexican tacos, among other delicacies.
Afterwards, Area Representative Honourable Manuel Heredia Jr., opened the event’s formalities. He stated that everyone is welcome on the island, indicating that San Pedro’s people come from a migrant community. Afterward Mayor Guerrero, along with the representative from the Honduran Embassy and El Salvador, including Andre Perez, Standard Bearer for Belize Rural South for the People’s United Party wished everyone safe festivities, exalting the cultural ties within the countries in the region. 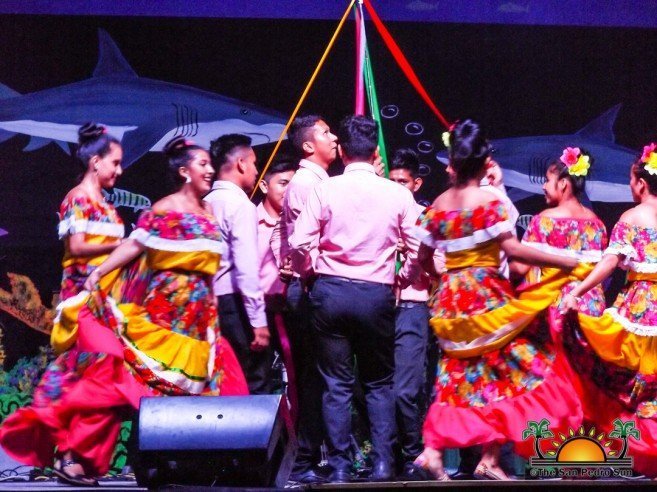 Immediately after, the stage was filled with entertainment segments, starting with the Latin Band delivering another spectacular performance. There was also a dance presentation of the famous ‘Sopa de Caracol’ by performers from Honduras. 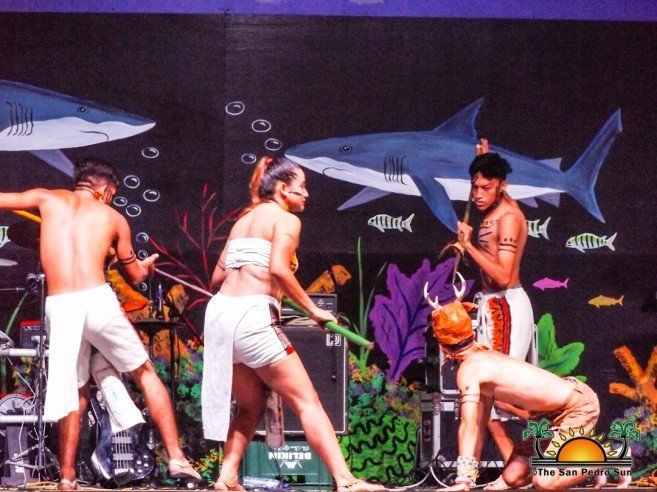 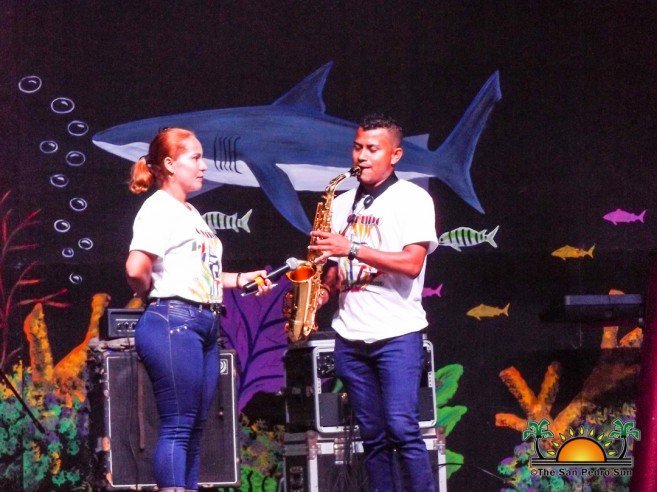 Other performances included a saxophonist and Punta music and dancing.

Noche Centro Americana ended with Caribbean Kings providing musical entertainment. Attendants danced the night away while enjoying their favourite food and drinks until the wee hours.

Photos:Games of the World returns to San Pedro