One of the most anticipated annual island celebrations, El Gran Carnaval de San Pedro, has once again taken over the main streets of downtown with a colorful jamboree filled with paint and the popular street dance known as Comparsas. Under the theme Vivelo y Gozalo, the festivities started on Saturday, February 22nd with official ceremonies along with a block party and will culminate with the symbolic burning of Don Juan Carnaval (the celebration’s patron) on Wednesday, February 26th. 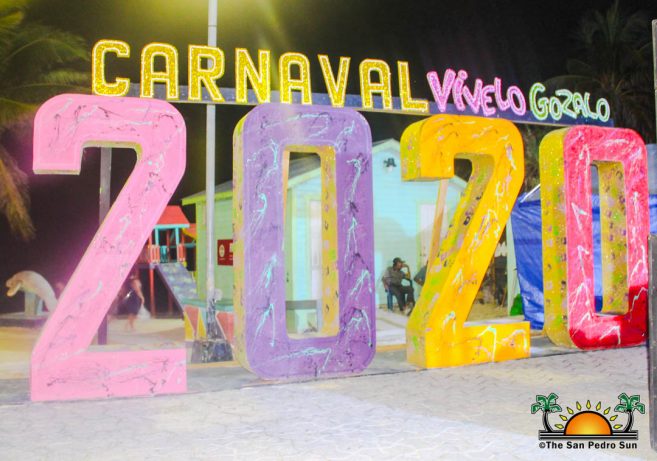 The celebration which has been observed on the island for decades and is synonymous with the Mestizo culture is held to usher in the 40-day Lenten Season. The carnival is being held this year under the theme ‘Vivelo Y Gozalo,’ (Live it and Enjoy it) and was officially opened with a ceremony at the Central Park on Saturday. 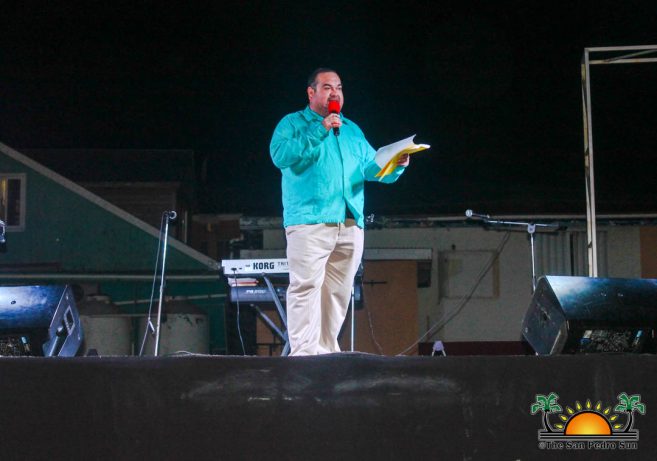 Following the formal section of the program, different dance presentations entertained the multitude gathered at the park. 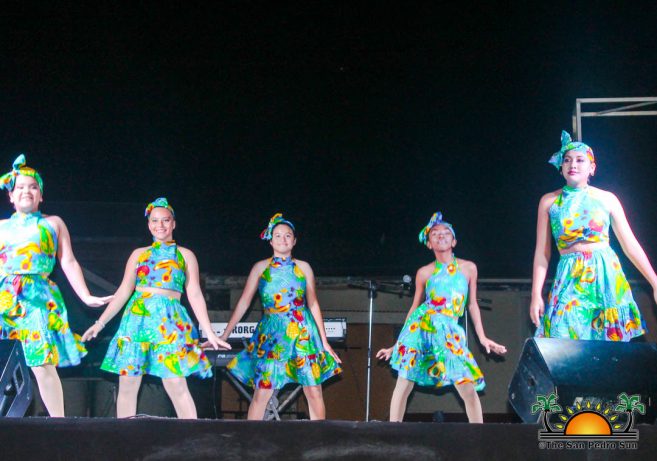 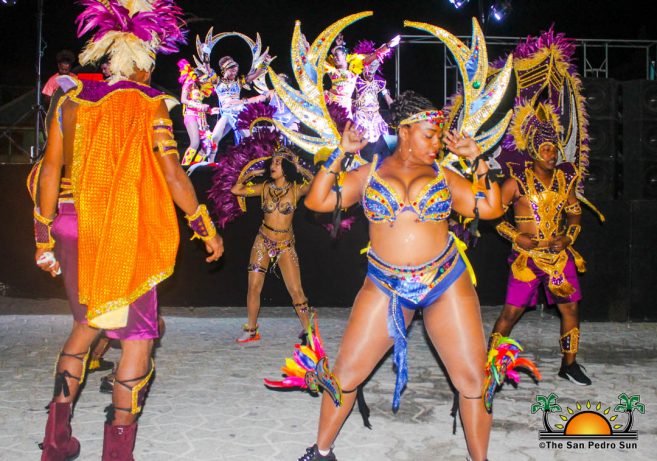 There was plenty of food and drinks for purchase and bouncy castles provided entertainment for the kiddos. 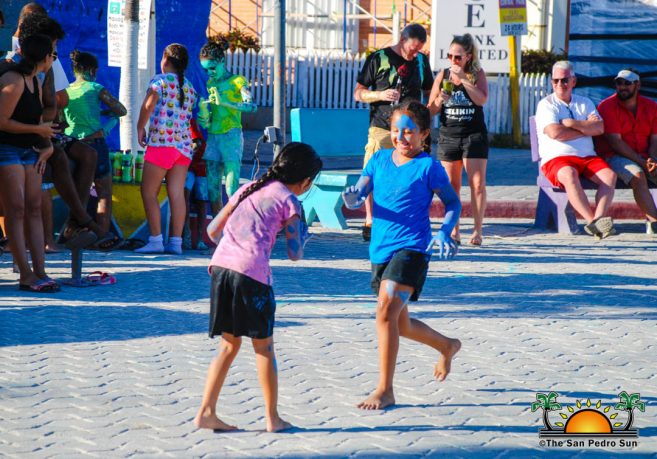 The following day, Sunday, February 23rd, the fun continued at the Central Park with a beach painting party.

As is the traditional practice, children and adults painted each other with water paint throughout the afternoon. 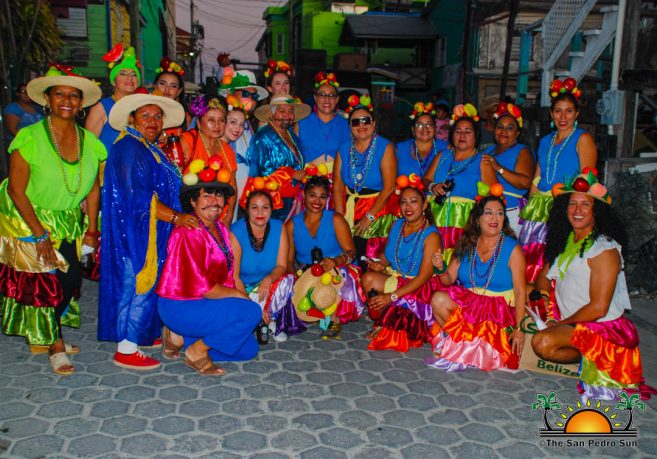 They sang and danced as they made their way to Barrier Reef Drive, ending the first day’s activities at Central Park.

The festivities continue today, Monday, February 24th, with another set of Comparsas presentations and more painting shenanigans. Joining the Comparsas is the popular Barbies (Barbos), who along with Doña Flora Ancona’s group are expected to hit the streets of downtown San Pedro by 5PM.