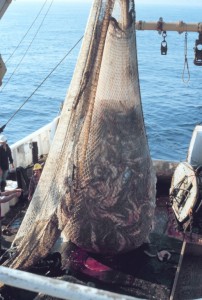 Belize has been blacklisted by the European Commission alongside two other countries that are not doing enough to stamp out illegal fishing in their high waters. The announcement was made by the European Commission on November 25th via a letter sent to the European Union (EU). The Prime Minister of Belize Dean Barrow has indicated that such a move by the EU does not affect local fishermen but it is something that is taken seriously and measures are being taken to address the issue.
The European Commission has indicated that they have proposed an EU-wide ban on fisheries imports from Cambodia, Belize and Guinea. According to the release, the three countries are not doing enough to properly address the issue of illegal fishing within their high waters, making it conducive to illegal activities. “Out of the eight countries who received a warning in 2012, only Belize, Cambodia and Guinea have not made credible progress in fulfilling their duties under international law and have failed to improve the situation… The European Commission will also submit a proposal…to place Belize (and the other countries) on the list of non-cooperating countries,” said the memo.
In June, the Government of Belize (GOB) took over the International Merchant Marine Registry of Belize (IMMARBE), which was privately owned by Panamanian Law firm Morgan and Morgan. PM Barrow indicated that IMMARBE, while in private hands, was responsible for the sale of flags of convenience to international fishing vessels, but did not have the capability to monitor them. Back then, PM Barrow said that the reason for the takeover was that Belize was facing international sanctions from the EU because of the high seas fisheries fleet carrying Belizean flags. Following the government takeover of IMMARBE, GOB introduced a High Seas Bill but that has not yet been enacted. 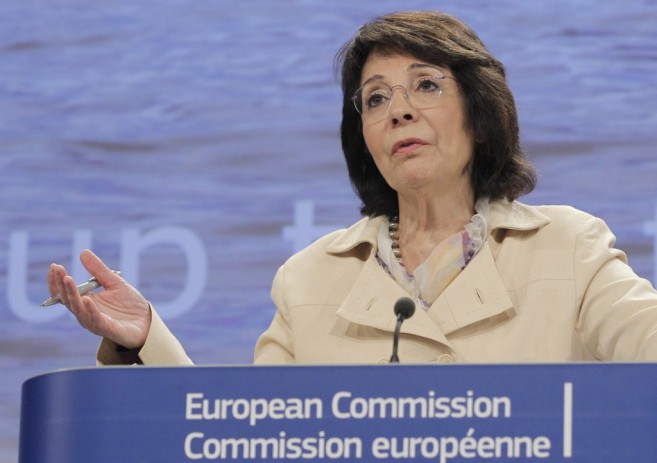 In a press conference on Friday November 27th, PM Barrow said that GOB is prepared to do whatever it takes to address the issue, even if it means de-registering all international fishing vessels flying Belizean flags. “We will very quickly pass or promulgate the regulations. What they are saying is, ‘You’ve passed the Act and that’s fine, but there must be regulations under the Act that will then create the monitoring infrastructure, and then you must [make operational] the infrastructure.’ I am telling you that we will do that, but I’ve said before, and I will say again ultimately, if we have to de-register the entire fishing fleet, we will do that. It is not a step that you like to take because it is earning revenue for the Government, but at the end of the day, we will do whatever we have to. The possible consequences of the EU action don’t extend to anything other than the fisheries product of the fishing fleet, you know. It doesn’t affect our shrimp, doesn’t affect anything else. So, while it is serious, and we’re taking it seriously – and we will deal with it – don’t let us get carried away,” said Barrow who indicated that he will be in communication with the EU commission.
The ban does not place Belize’s local fishermen at risk at this time and it is strictly for products from international fishing vessels flying Belizean flag. However, the decision taken by the EU is a major black eye for Belize, as it has now been blacklisted as one of the few countries that tolerate illegal fishing. The decision can be retracted if Belize can prove that it is taking tangible action to address the issue which may entail scrapping the current High Seas Bill and incorporating some of the demands made by the EU.

Workshop Held for Local Farmers re: Climate Change Impacts and Challenges on Agriculture