Belize is just a few steps away from making a historical and exemplary move to turn an indefinite moratorium on offshore oil explorations in Belizean waters into law. The Petroleum Operations (Maritime Zone Moratorium) Bill 2017 motion was formally introduced as a legislation at a sitting of the House of Representatives in October of this year. In the next step to turn the motion into law, it was passed by the House on Friday, December 8th with rare bipartisan support. On Wednesday, December 13th, the Bill was read and discussed at the Senate meeting where it received a unanimous support and was passed as well. 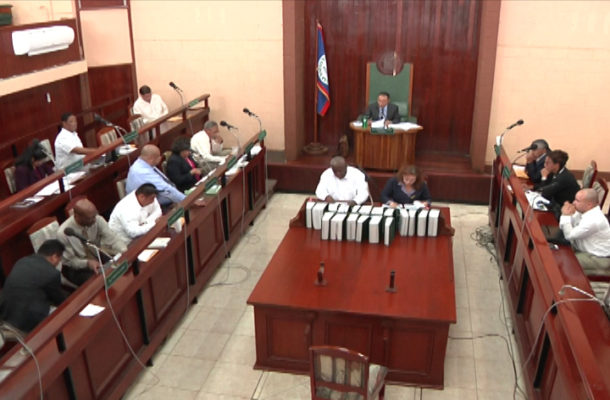 Many conservationists are already celebrating this huge leap by Belizean lawmakers and applaud the Government for such a move to protect the country’s marine natural resources, such as the Belize Barrier Reef, the territorial seas, and the Exclusive Economic Zone. The passing of the Bill comes after several years of constant battling in favor of establishing a moratorium on exploration, exploitation, and other operations within the Belize Barrier Reef System, including those sections of the World Heritage Site. According to conservationists, when this legislation becomes a law it will save the livelihood of more than 50% of the population who depend on these resources for a living.
During the reading of the Bill on Friday, the Leader of the Opposition of the People’s United Party, Honourable John Briceño, remarked the importance of adding to the legislation ‘inclusive of the World Heritage Site.’ “This is a special status that has been given to Belize,” said Briceño. “It is not just important to us here in Belize, but even to our international partners and friends and people that come to our country.” Prime Minister Dean Barrow agreed in the addition suggested by the Leader of the Opposition, and also announced that there was a change in the penalties for individuals and entities for breaching the legislation. “For individuals, the previous fine for the offense was $50 thousand dollars and one-year imprisonment, now it is $200 thousand and five-year imprisonment,” stated Barrow. “In the case of entities, punishable on conviction the fine is not to exceed three million dollars.” 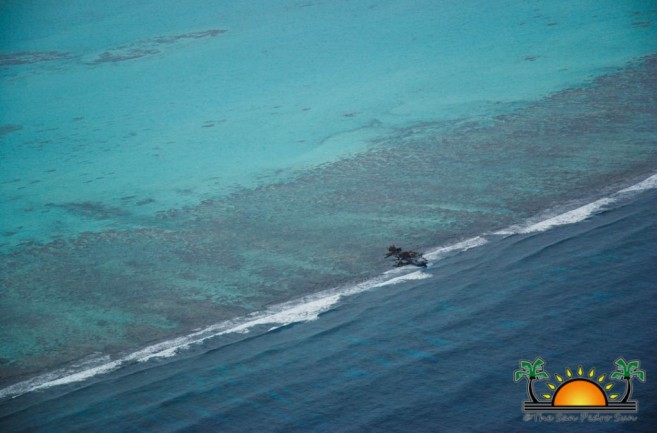 At the Senate meeting on Wednesday, Senators agreed that it was a moment to rejoice and recognize the good work of all Belizeans that have arduously fought for this cause. PUP Senator, Valerie Woods applauded the new amendments on the increase in fines and penalties announced by the Prime Minister. However, she added that the increases could be subjective. “Whether you think is long enough for imprisonment and the number of fines, we need to keep in mind that it is a billion-dollar industry at the end of the day.”
Senator for the United Democratic Party, Carla Barnette cheerfully welcomed the bipartisan support the legislation received. “We have to celebrate the fact that as a community, as a country we have come together to agree on what is the right thing to do,” said Barnette. According to her, the passing of the Bill is like the perfect Christmas for all Belizeans.
The presentation ended with the remarks of Godwin Hulse, Leader of Government Business, who assured that no agreements have been signed or are in effect for petroleum concessions. He stated that to his understanding, there are no outstanding petroleum licenses. “At least it was issued by the Ministry of Natural Resources and in my short tenure I came across none in that area and certainly did not sign any,” declared Hulse.
The Bill will now go to the Governor General of Belize for his consent.