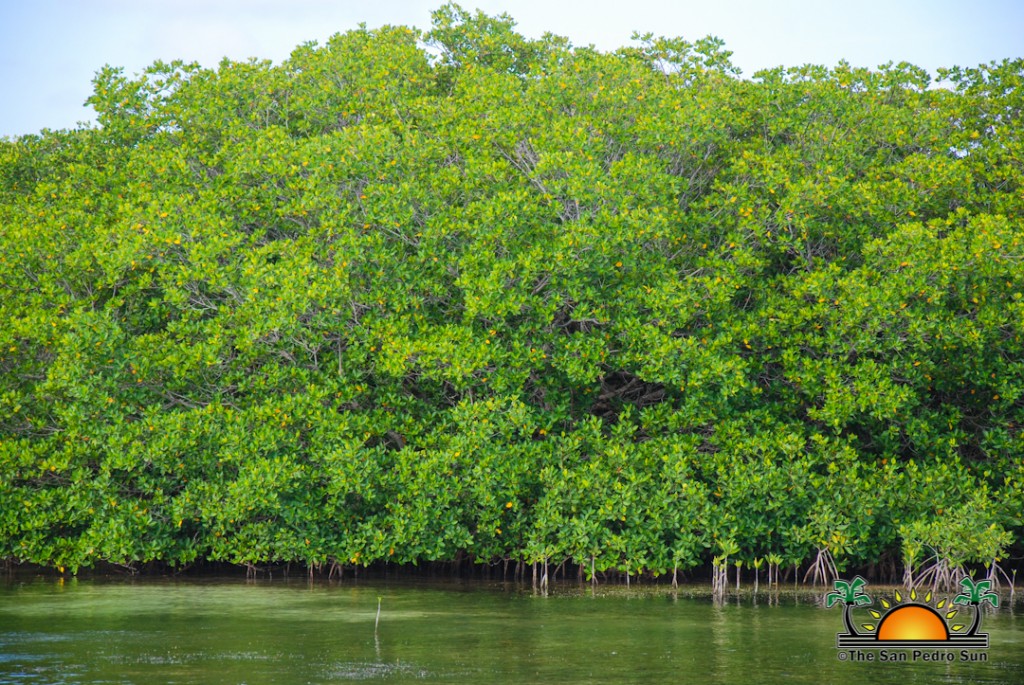 Ambergris Caye residents are extremely concerned following the approval of a tourism project on Cayo Rosario off the north-west coast of the island. Tourism stakeholders, fishermen, and residents have been opposing the development on the 10-acre island, as it sits within the Hol Chan Marine Reserve. 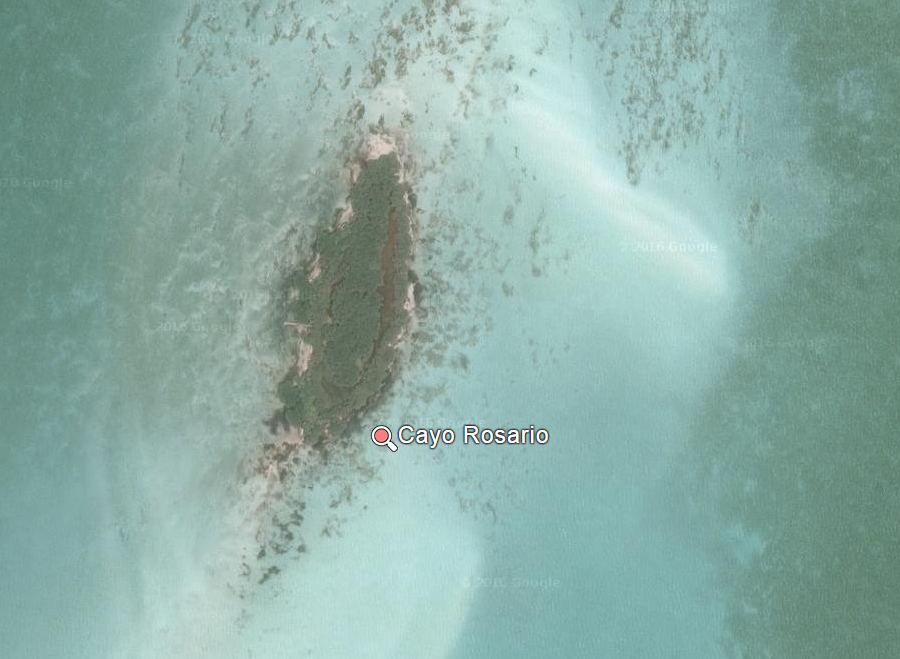 Despite widespread outcry warning the Government of Belize that such a project could have a huge impact on the fly fishing industry that provides a livelihood for many Belizeans, dredging was approved on Cayo Rosario, with the justification that it poses no threat to the marine reserve, and that the size of the development has been significantly scaled down. 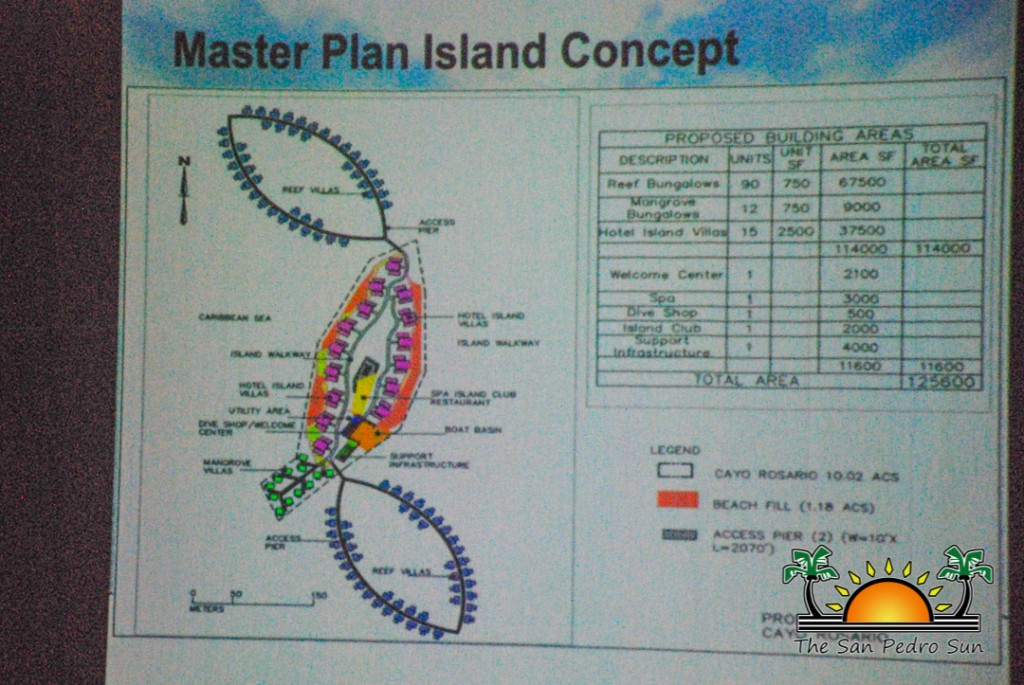 Initially, the plan for the proposed project included some 90 over- the- water structures, and several other buildings on the island itself. It is alleged that the National Appraisal Environment Committee (NEAC) asked the developers to scale down the project. A few changes were made and the over-the-water structures were cut down to 54, but on the island itself, the plan is to build 50 additional buildings, a club, spa, restaurant and two docks. There also a beach reclamation project that will require dredging.
Omar Figueroa, Minister of State in the Ministry of Environment refrained from commenting on the dredging part of the project, but spoke regarding the downsizing of the project. “There is a proposal there to develop, and it does involve over the water structures. I know for a fact that it was scaled down significantly and a series of measures were put in place to protect the environment out there,” said Figueroa. However, he did not elaborate on those measures. 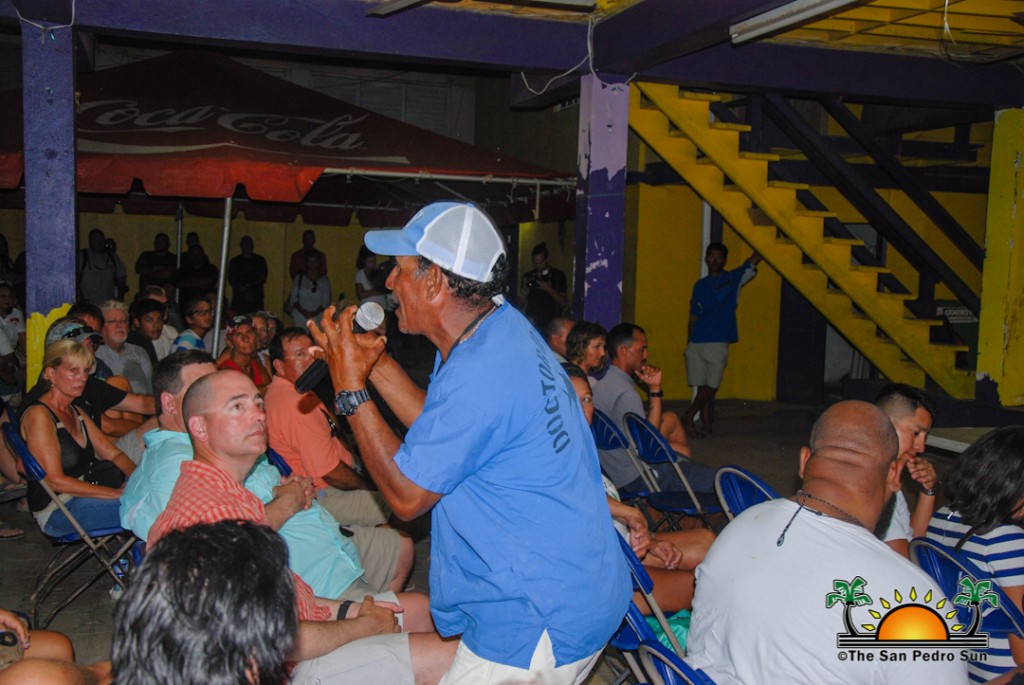 The idea of construction and dredging around the small island is seen as a threat to the pristine flats, home to some of the finest permit and bonefish habitat in the country. The fly fishing industry, directly and indirectly, supports thousands around the country and attracts hundreds of tourists every year. But according to Martin Alegria, Chief Environmental Officer in the Department of the Environment, dredging does not pose any threat. He explains that the dredging approved is for two access lanes for the barge and boats to access the island during the construction phase. These lanes are also where two piers will be built to disembark supplies and guests. “The bigger sourcing of material is what I think you are concerned about, that has been already clarified, it will be sourced outside the immediate area of the caye,” said Alegria. “There are general use areas, in which certain things are allowed.” 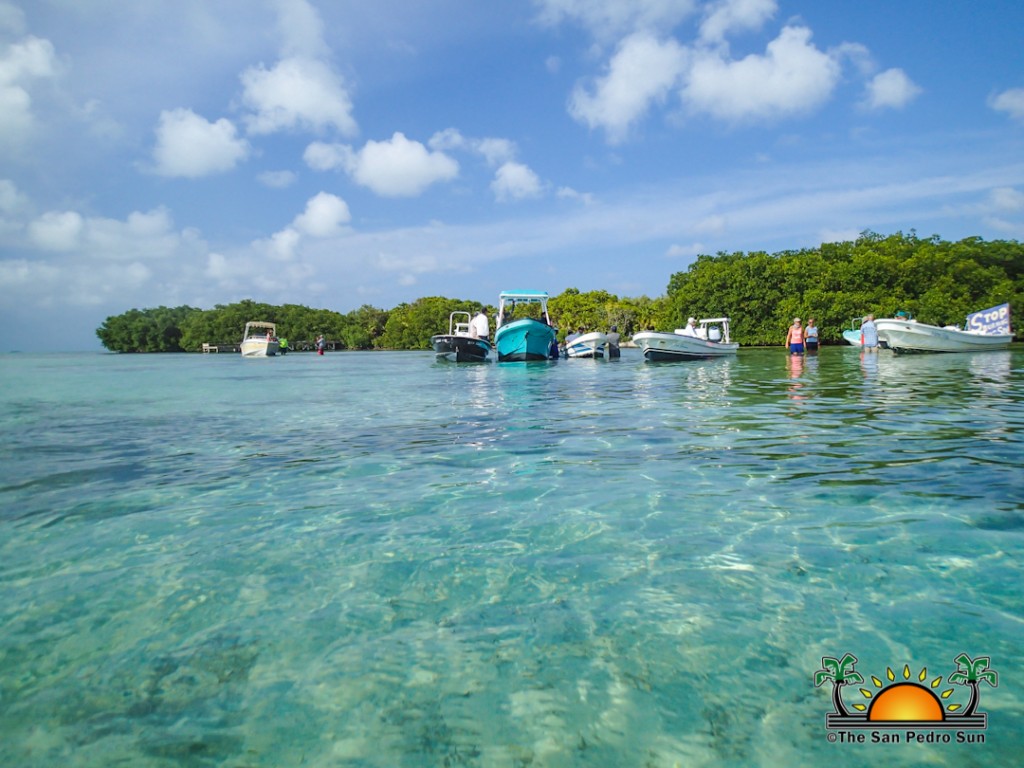 Residents on Ambergris Caye have not been discouraged with the decisions by Government, and have been working together to bring awareness of the imminent danger this project can cause to Cayo Rosario and the tourism sector. 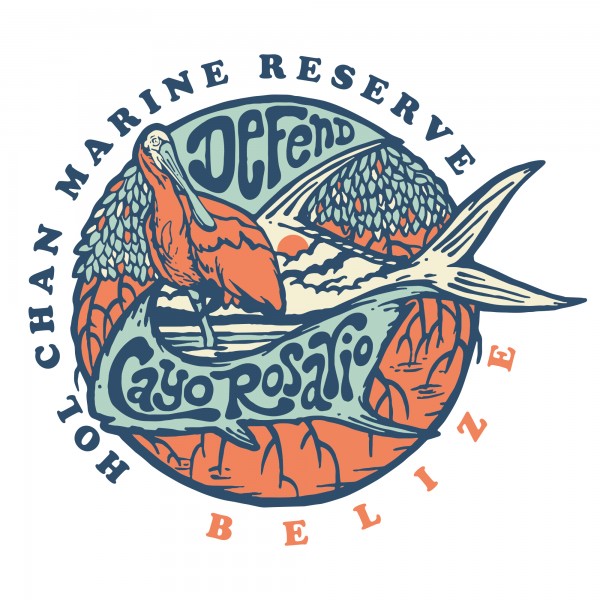 On July 11th, a group on the island called Ambergris Caye Citizens for Sustainable Development (ACCSD) launched their website www.defendcayorosario.com, which was introduced via an online campaign to raise awareness against the tourism development. People and organizations around the country and the world joined the campaign in a massive collective post via social media platforms like Facebook, Instagram, and Twitter, opposing the said development.

The correspondence addressed the fact that the San Pedro Town Council (SPTC) and the Hol Chan Marine Board of Trustees is yet to approve the project at Cayo Rosario. “We write to inform that we stand with the guides, businesses and people of Ambergris Caye who say no to dredging and no to over-the-water structures in the Hol Chan Marine Reserve. We emphasize that the opposition of this project is rooted in the destruction of the sea floor via dredging and to the over-the-water structures that will impede the livelihoods of Belizean fishermen,” the letter stated. The note reminded the said local authorities about the celebration of the de-listing of the Belize Barrier Reef from the UNESCO In Danger list and pointed out that one of the reasons the Belizean barrier reef system was placed on that list was because of approved development activities that affected the health and integrity of Belize’s World Heritage Site.

The letter also referenced the new Mangrove Act, which came into law on June 23rd, which in part states that there shall not be an issue of permits for the alteration of selective trimming of mangrove areas. Attached was also the review of the National Protected Areas System Act that speaks about the inclusion of a special management area with intent of protecting areas such as bird colonies. Residents on Ambergris Caye have always considered Cayo Rosario a bird island. 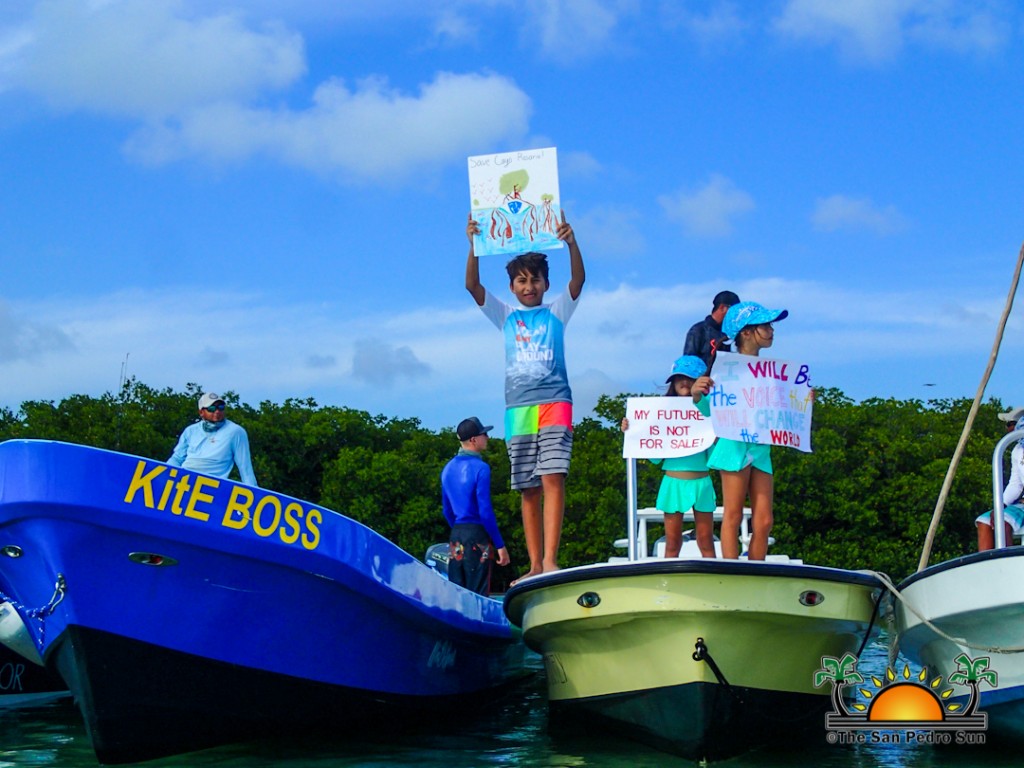 In conclusion the appeal ends by calling on the SPTC and the Hol Chan Board of Trustees to not approve any dredging and over-the-water structures on Cayo Rosario or any other future development that would jeopardize Belize’s natural marine resources.

As of press time, Mayor Guerrero has not responded. The San Pedro Sun will continue following this developing story.