“Ban gill nets!” was the cry from the Coalition for Sustainable Fisheries as they presented the latest data on the minority of Belizean fishermen using gill nets, and the depredation resulting from illegal users of gill nets – most of who come from across the border. The Coalition presented their findings at a press conference at the Radisson Fort George Hotel on Wednesday morning, May 22. 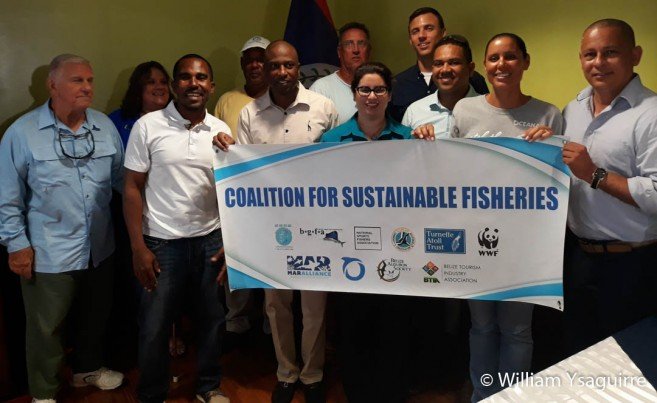 The Coalition has prepared a proposal for an amendment to the Fisheries Act to ban gill nets, and will be taking this to the Fisheries Task Force to prepare draft legislation which can be submitted to Cabinet for approval. Janelle Chanona-Coye, executive director of Oceana Belize, said they have no timeline yet on how quickly this can be accomplished, but they hope to have the draft Bill for the amendment ready before the end of the year, and for the ban to become law by early next year, if not sooner! 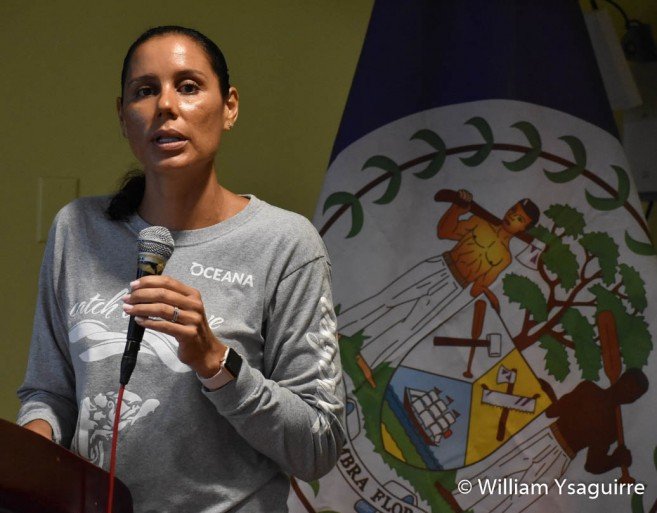 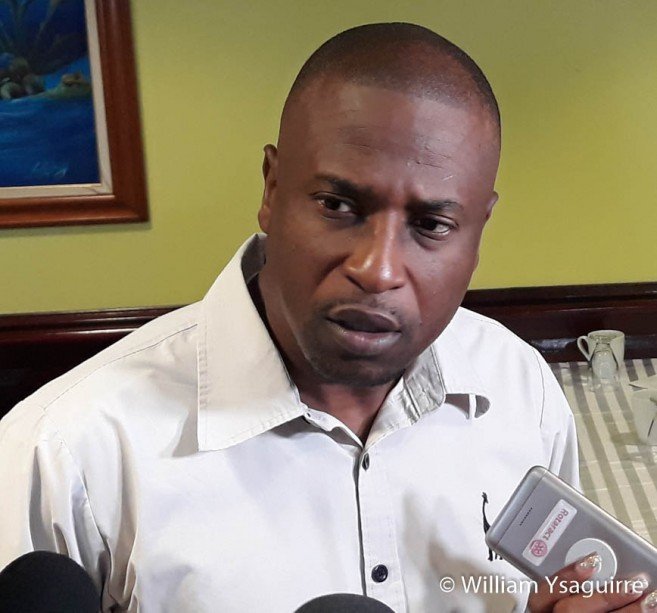 These numbers indicate that over 96 per cent of Belizean fishermen are not using gill nets at all, and would not be affected by a ban. So a ban would help law enforcement officers target the illegal users, who are responsible for most of the observed depredations from gill nets, and who are most likely are coming from foreign ports. As one fisherman plaintively put it, the foreigners can return home when our fisheries resources are depleted, but where will Belizean fishermen have to go? This is their home. To stop this wanton depletion of our fishing resources, the quickest solution is a complete ban on gillnets.

As Dale Young, a 40-year veteran of the sea, also spoke on behalf of the Belize Federation of Fishers, and he lamented the lack of proper enforcement of the law. A complete ban would make it easier for the Belize Coast Guard and Fisheries officers to enforce the law, as anyone caught with a gillnet would automatically be arrested, there would no question of whether they were licensed or not. In the same way that possession of drugs or firearm results in the detention of anyone in the home, vehicle, vessel or immediate vicinity, so would the discovery of a gillnet result in the detention of anyone in close proximity. 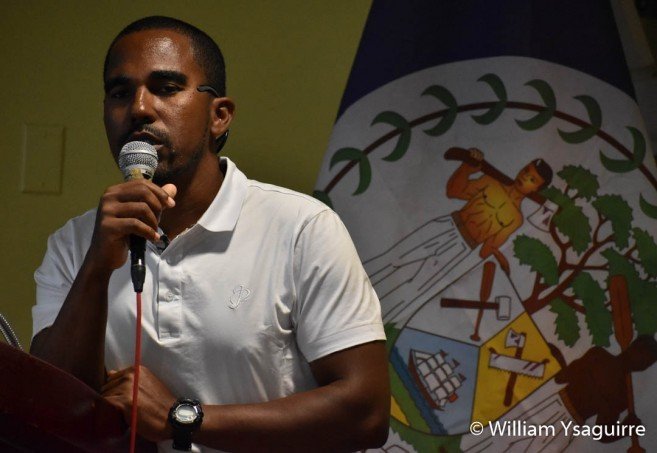 Eworth Garbutt of the National Sport Fishing Association, Andrew Roe of the Belize Game Fishers Association and veteran sport fishing guide Mike Heusner all decried the indiscriminate nature of gill net fishing, in that the nets trap game fish like permit and tarpon, which are worth far more as live fish swimming in the sea, than served up on the dinner table. Heusner lobbied for years to get a ban on the catching of tarpon, permit and bonefish, which are prime game for catch-and-release sports fishermen. He noted that sports fishing tourism brings in millions of dollars each year, and estimated conservatively that each live permit in the sea was worth US$10,000 per pound to sport fishing tour guides, as opposed to the Bze$5.00 per pound its meat might fetch at the market! 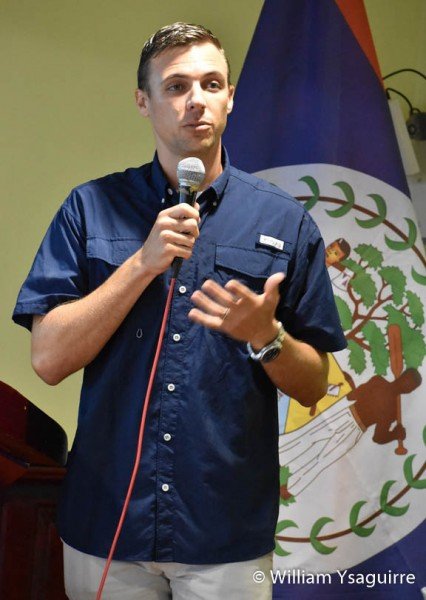 Chanona said the Coalition does not want any Belizean fishers to lose their livelihood as a result of a ban on gillnets, and Oceana Belize has lobbied with several international partners who are willing to provide funding to assist this small minority to adjust to another style of fishing, and to find alternative livelihoods. But these partners have stipulated that no funds will be forthcoming until a legal ban is in place.

She invited the general public to submit their comments and observations about a gill net ban to the Fisheries Department on or before May 31.

The Belize Audubon Society manages the Half Moon Caye natural monument and wildlife sanctuary on the Turneffe Atoll, which includes the world-famous Blue Hole. BAS executive director Amanda Burgos emphasized the importance of protecting Belize’s marine resources, for the benefit of Belizeans for generations to come. This will require keeping out the foreign predators responsible for illegal poaching even in no-take zones in nature reserves, who are only concerned about a fast profit, with no regard for the sustainability of Belizean fisheries. 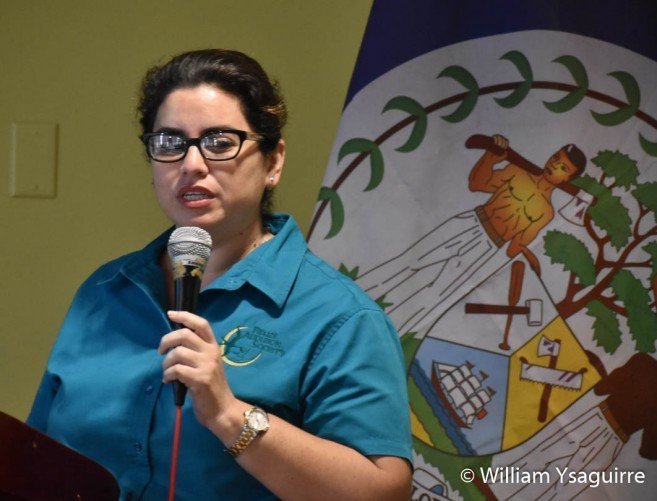 Chanona explained further, that once a legal ban is in place, funding will be made available to compensate all the present owners of gill nets, which would be confiscated and the material recycled into some other useful product, like making skateboards.