Commercial fishermen from Ambergris Caye convened at the Hol Chan Marine Reserve conference room on Wednesday, March 11th, where they discussed issues affecting them and came up with ways to address the said problems. The fishermen also discussed the possibility of forming an association so that members have a way to voice concerns whenever decisions affecting them are being made. 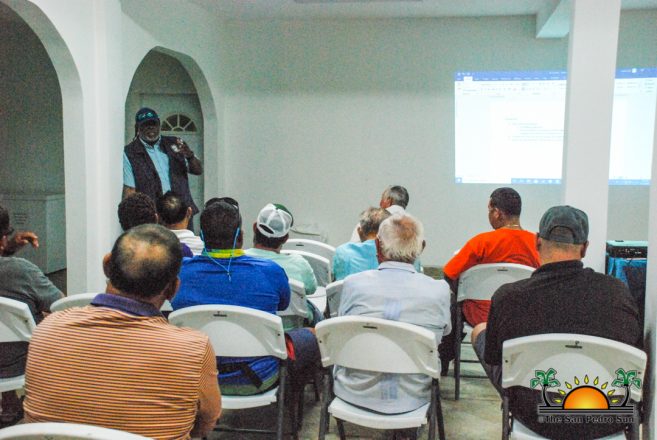 The meeting included a short session with Senior Fisheries Inspector at the Belize Fisheries Department Lyndo Rodney, reading the New Fisheries Resources Bill that is replacing the current Fisheries Act. According to Rodney, this new bill is more robust and applies the international norms of fisheries. He explained that in contrast to the Fisheries Act, which only has 17 sections, the new bill has 94. “It deals with co-management, bigger fines, incorporates dolphins and manatees, which were under the Forestry Department. Also, there will be designated fishing areas and a number of other regulations,” said Rodney. He added that once this new Bill is passed, it will greatly benefit commercial fishermen. 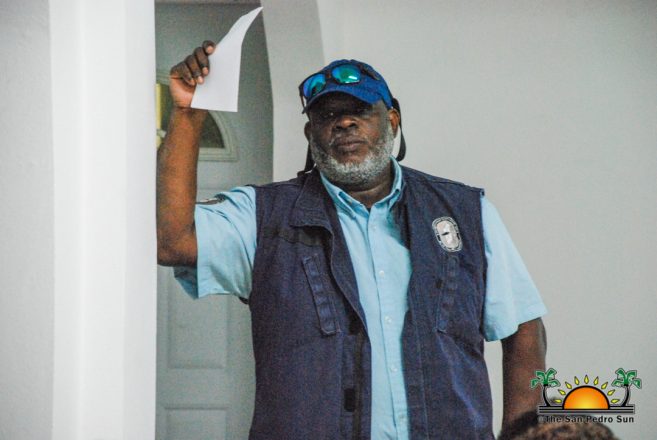 Veteran island fisherman Wilfredo Alamilla addressed the gathering, stressing that Ambergris Caye’s commercial fishermen are facing problems because there is no association to assist them. He reminded them that in the past, the island had the largest Fisheries Cooperative in the country. Alamilla called on everyone to unite in order to safeguard this fragile industry. Some of the fishermen shared that in order for any regulations to be efficient there needs to be proper monitoring. They claimed that daily their fishing sites/traps are raided by other fishermen. Another problem is tour guides working as commercial fishermen while on tours. 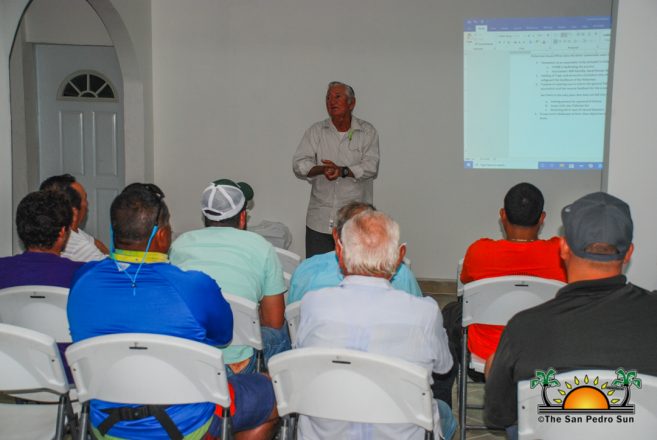 Other concerns raised was the drastic increase in commercial fishing licenses being issued, and the vetting process for approval. One of the petitions from the group is that when they form an association, they want to be involved in the decision making concerning fisheries regulations. They also asked to be included in the vetting process for issuing fishing licences.
All participants agreed to form a commercial fisherman association on the island. One of them shared that the San Pedro Tour Guide Association, along with San Pedro Tour Operator Association and even the Belize Tourism Board are supporting them. The next step will be working on membership and creating a series of guidelines that would govern the organization. 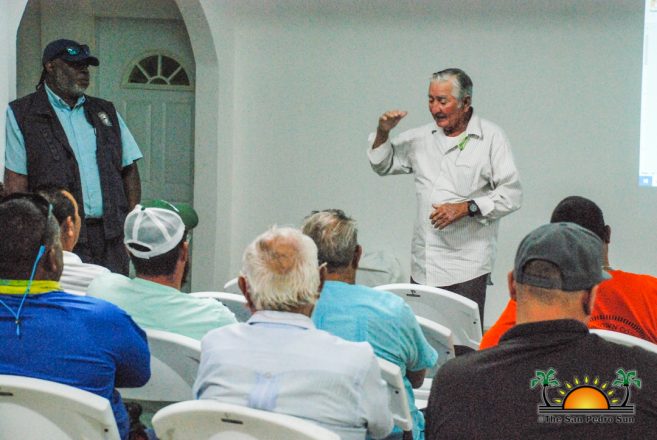 Another meeting is expected to take place soon to determine how to move forward in creation of a local commercial fisherman association. The San Pedro Sun will continue following this story.