The conservation community of Belize hereby calls upon the Government of Belize to make an official statement on the exact status of proposed resort development project “Puerto Azul” on Northern Two Caye and Sandbore Caye, located within the Lighthouse Reef Atoll. The scale and scope of this project as outlined in its May 2014 international debut to potential investors is cause for substantial alarm and raises a long list of questions that Belizeans deserve answers to: 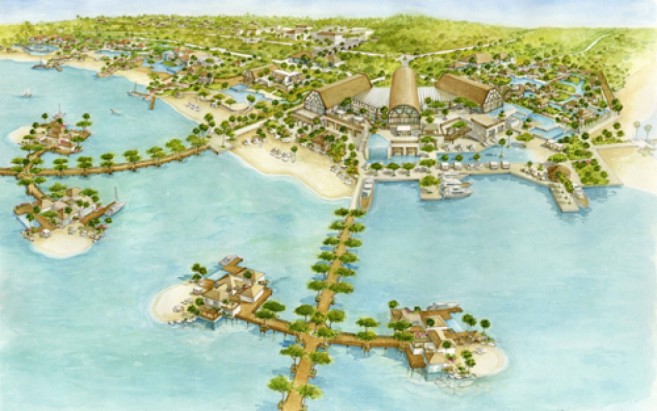 1. The last official word on this project was in August 2013 to announce that a feasibility study was going to be conducted on Puerto Azul. What are the findings of that study? We hereby request that the study be made public.
2. Has a terms of reference for the project or the EIA been finalized?
3. The current plans for Puerto Azul include significant alternations to the natural state of the cayes. How does this plan reconcile with Belize’s tourism marketing strategy of “authenticity”?
4. Does the presence of the Minister of Tourism Manuel Heredia and Minister of Trade, Investment Promotion, Private Sector Development and Consumer Protection Erwin Contreras at the project’s unveiling in Cannes, France indicate an official endorsement of the project by the Dean Barrow administration?
5. Who paid for Ministers Heredia, Contreras and their entourage to attend the European event? Were taxpayer dollars used or were the project’s developers able to purchase the perception of a Governmental green light by hosting the Belize delegation?
6. How can Belizeans be assured that the exorbitant money being spent on promoting this project is not an attempt to legitimize a highly speculative venture?
7. How will a project of this magnitude impact the local economy of fisher folk, tour guides and tour operators? 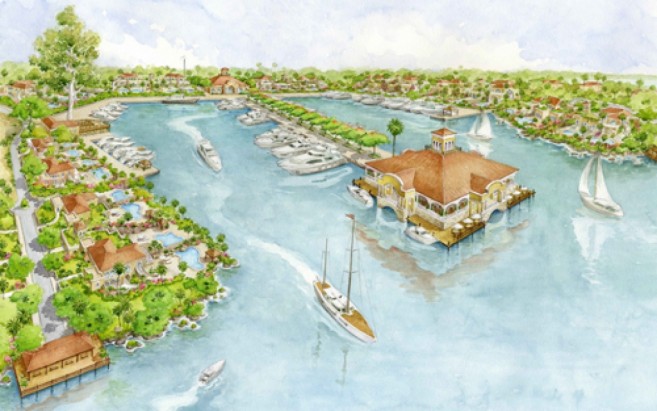 Additional concerns stem from the fact that the area slated for the mega-tourism project is environmentally sensitive in several ways. Belize’s greatest asset is the pristine nature of its world class natural wonders. To place what can only be described as a theme park for billionaires in the middle of Lighthouse Reef, perhaps the nation’s most valuable natural asset, is nothing less than a crime committed against our future generations. We welcome investment, and the benefits it brings, but there are many other places in Belize that are better suited to this type of investment that will bring greater benefits to our people with much less damage to our precious environment.
We ask these questions not for ourselves but for our children and our grandchildren. Belize and Belizeans must come first.