« Older: Hon. Patrick Faber Sworn in as Deputy Prime Minister
Newer: » “To the ICJ or not?” BNTU holds forum


It has been three years since the residents of Caye Caulker elected their last Village Council, and now nominations and elections are quickly approaching once again. On Sunday, June 19th, residents of Caye Caulker will be going to the polls at Caye Caulker Roman Catholic School to elect their new
village council, and chairperson. Tracie Young, Enelda Rosado, and Ralph Humes are the three official candidates running for chairperson, hoping to make Caye Caulker a better place. The community is encouraged to exercise their right to vote, and make wise decisions when casting their ballot.

The San Pedro Sun contacted the three candidates, who shared their thoughts prior to the election:
Enelda Rosado 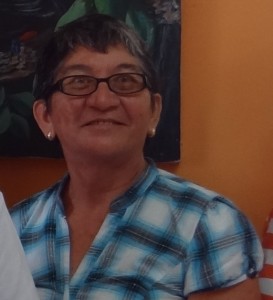 Born and raised in Caye Caulker, Rosado has a vision for a brighter and better future for Caye Caulker. “I have the interest of the people and the island at heart, especially the youth. My love for children led me to plan to involve the youth in various activities, including recreational programs,” said Rosado. If elected chairwoman, Rosado will tackle the issue of excessive garbage on the island by having regular clean-ups. She also intends to improve the health sector of the community, and hopes to open a polyclinic.
Tracie Young 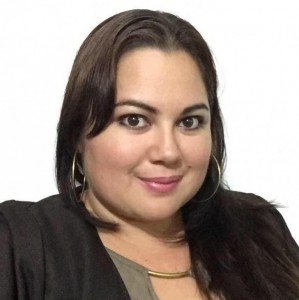 Young had declared her intentions of running for chairperson since early January 2016. Although she is the youngest candidate in the race, she asks the community to give younger people a chance to prove themselves. “Caye Caulker has many issues, and a lot has to do with the youth. I believe we need more social services, and activities to keep them active. The island has one small health clinic, and there is a lot of medical supplies needed to stabilize people in emergencies,” said Young. If elected as chairwoman, some of her priorities for Caye Caulker include lobbying with Area Representative of Belize Rural South Honorable Manuel Heredia JR to establish a polyclinic, and plans to achieve a stronger mutual relationship between the community and the police.
Ralph Humes 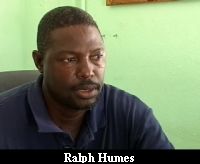 Enabling a Green-Investment Environment for Belize

Territorial Dispute heading to the ICJ?