A group of no more than 10 Guatemalan civilians, comprised of ex-military personnel and attorneys among others visited the Sarstoon Island near the Belize and Guatemala border in southern Belize on Saturday, September 3rd. They called the trip ‘Expedicion Independencia,’ (Independence Expedition), claiming to send a message to the Government of Belize (GOB), on their intentions to strengthen their campaign against the recognition of the Belizean border. They planted Guatemalan flags on the island and boldly stated that they will not tolerate anymore aggression from Belizean security forces, encouraging more Guatemalans to join them in their mission to annex Belize to Guatemala. 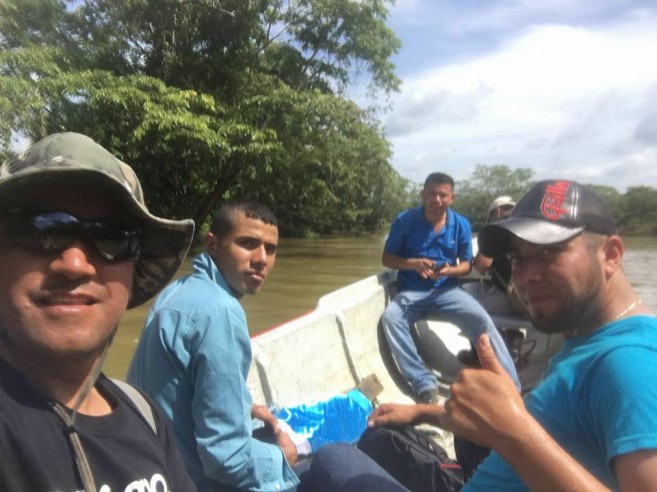 They are the Guatemalan version of the Belize Territorial Volunteers (BTV), and they operate from Guatemala City, communicating with their followers via Facebook page called ‘Belice es de Guatemala.’ The page has over 14,000 followers since they launched around two years ago. It provides followers with updated information on a daily basis, fueling Guatemalans with the idea that Belize is not a country, but the 23rd department of Guatemala, which was usurped by the British. They consistently ask their followers to spread the word and organize themselves for a recapture of the Belizean territory. 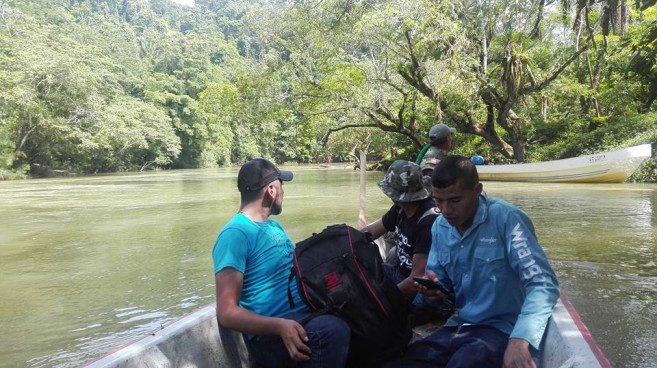 The group has no political affiliations and has been in the Sarstoon area before. Their visit last weekend marks their third trip. From videos posted on their Facebook page, they acknowledge that the Guatemalan navy stationed near the area gave them their support as they headed to the island. This is contrary to what BTV has to go through when they organize expeditions to that area. The BTV are not only blocked by our security forces, but our Government tries to dissuade them from visiting what is considered Belizean territory.
On previous trips by the Guatemalans, they showed footage of themselves up the Sarstoon River, triumphantly stating that their expeditions have been successful, and that any Guatemalan can come into Belizean soil without worrying, since they have all the right to occupy Belize. A closer look at the footage clearly indicates that they were deep inside Belize with no sign of Belizean authorities. They even claimed to have flown a drone near the Forward Operation Base of the Belize Defense Force located in the area. 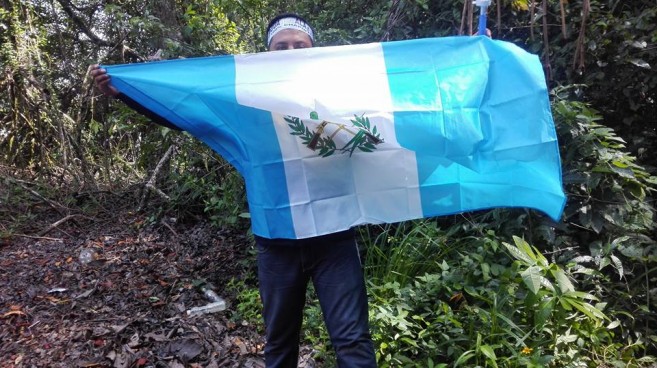 Armed with Guatemalan flags and banners with the Belizean map annexed to the Guatemalan map, one of the group members can be heard speaking about the recent report from the Organization of American States regarding the fatal shooting of a Guatemalan minor at the border. They claim to reject the report which exonerated the Belizean security forces of such tragic incident, and angrily and authoritatively tell GOB that they have had enough. “We want the Government of Belize to be aware of our expeditions, to consider our intentions that we are not going to tolerate any more aggressions, blackmailing, and threats by the ‘local’ Belizean Government. We strongly condemn their actions against the Guatemalan people. We want them to know that if any actions against the Guatemalan people are taken, were are willing to face the Belizean Government if it becomes necessary. We want to seriously warn the ‘local’ Government of Belize that we will not submit ourselves to any intimidations, we are observing, and sooner or later we will stand up against your abuses. Also, we want you to know that sooner or later the Belizean ‘local’ Government will collapse and then we will incorporate the Belizean territory to the Republic of Guatemala.” 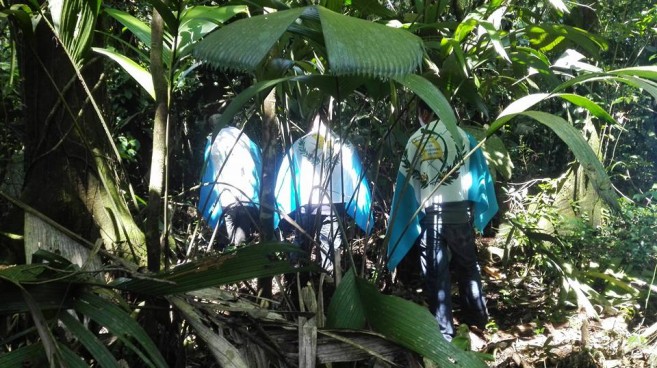 In the past weeks, key members of the group have revealed that they have supporters in Belize who provide them with relevant information about the Belizean affairs. The campaign is becoming so strong and serious that in a message published in their social media account dated August 31, 2016, they claimed to be in touch with a large number of ex-guerrilla personnel. They believe that a guerrilla group can be organized with the aim to take over Belize by force. According to them, they are certain that the Guatemalan government will never solve the issue, thus, the people will take it on their own hands to claim what they consider Guatemalan territory, if not half but the entire Belizean territory.
In the upcoming months, more expeditions to Belize are being planned and the group has now announced that it will not be limited to only the Sarstoon River, but areas of the Belize and Guatemala border which they refer as the Adjacency Zone. After what they called their third successful expedition, they expect to have garnered more support and make their future trips to Belize border even larger and stronger.