After a shooting death of 14-year-old Guatemalan minor in the Chiquibul National Park, the Governments of Belize and Guatemala asked the Organization of American States (OAS) to launch an independent investigation to determine if indeed the minor was shot by the Belize Defence Force (BDF). The OAS completed their investigation on August 18th and within the 22-page report indicated that the minor, as well as his brother and father who suffered minor injuries, were not shot by the BDF, but by weapons that were used by the Friends for Conservation Development (FCD) Park rangers. Since the release of the findings, Guatemalan President Jimmy Morales has criticized the report as ‘inconclusive’, demanding a second investigation into the incident. 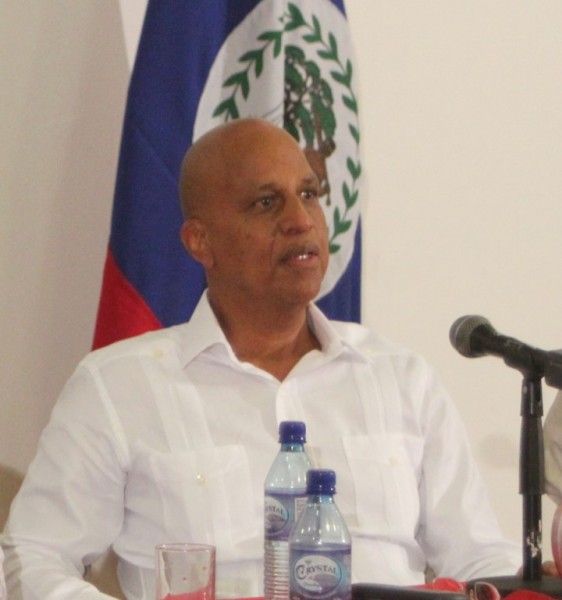 Belize’s Prime Minister Right Honorable Dean Barrow, however, states that the OAS report is a clear exoneration for the country. “It is clearly a vindication, we are very pleased; we always knew, that that was in fact the position,” said Barrow. He states that the OAS report exposed the falsity of the position taken by President Morales and Guatemalan Foreign Minister, adding that Belize deserves an apology. “I am hoping that they will be mature enough to accept that they were wrong; that the allegations that they made against the BDF were utterly unjustified, and that they owe Belize an apology. Well, we can’t compel them to give us an apology, and it doesn’t surprise me that they refuse to,” said Barrow.
Additionally, the Minister of Foreign Affairs of Belize Honorable Wilfred Elrington stated the findings seem to confirm that the Belizean patrol responded to shotgun fires after they had ordered the Guatemalan nationals to stop, and that none of the shots fired by the BDF caused any harm to them.
He addressed how the GOB continues to be concerned by Guatemalan nationals who knowingly and persistently enter Belize illegally and engage in illegal activities in protected areas, including the carrying of firearms and other illegal weapons. Not only does it pose a safety risk to Belizeans, but their actions cause tremendous destruction to wildlife, flora and fauna. Elrington emphasized that it is the obligation of every person in Belizean territory to respect the laws and law enforcement authorities of Belize, and that it is the GOB’s responsibility to ensure that this is done. 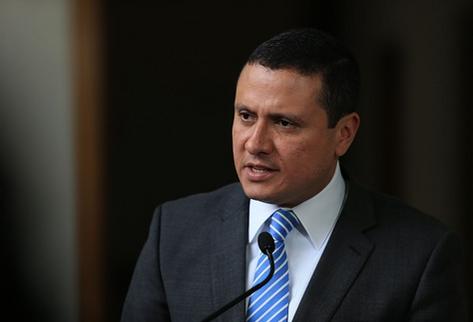 However, Guatemala’s Foreign Minister Carlos Raul Morales disagrees with the findings and said his country does not accept the OAS report. He plans to embark on a campaign to ensure the matter is investigated by the Inter-American Human Rights (IACHR) Court instead. Guatemala has refused to issue an apology, and is accusing Barrow and fellow Belizeans of being ‘cynics’. 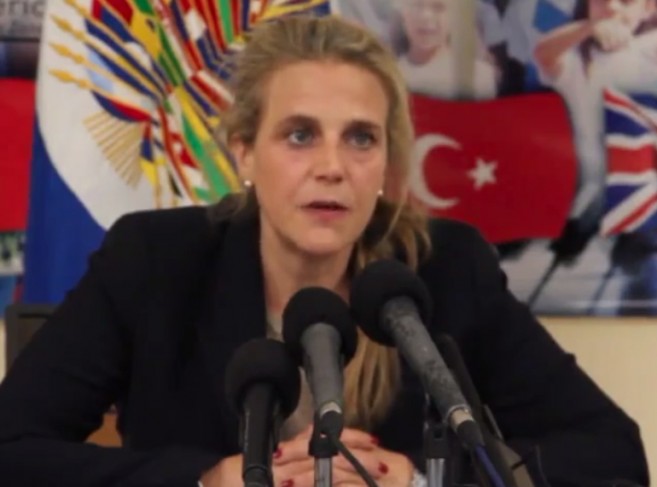 The Government of Guatemala is also calling for the removal of Magdalena Talamas, the Special Representative at the Adjacency Zone for the OAS. In response, Talamas said that the OAS did not produce the report nor did they participate in the investigation. The report was prepared by forensic experts Dr. James Hamby from the United States and Dr. Patricia Rosa Linda Trujillo Mariel from Mexico.
Despite the criticism, the GOB is pleased with the findings of the OAS report and directs the OAS not to yield to pressure from the Guatemalans.