The Government of Belize (GOB) have called for the removal of the People’s United Party’s (PUP) Senator Eamon Courtenay, claiming he abandoned his duties as a Senator to assist the Ashcroft Alliance in their legal battle against Belize.
In a press release issued by GOB on Wednesday, February 8th, the Government condemned Courtenay’s actions. “We believe that his action is an outright betrayal of Belize’s national interests and comes in extreme conflict with the Senatorial seat he holds. We therefore call for his immediate removal from the Senate,” stated the release. 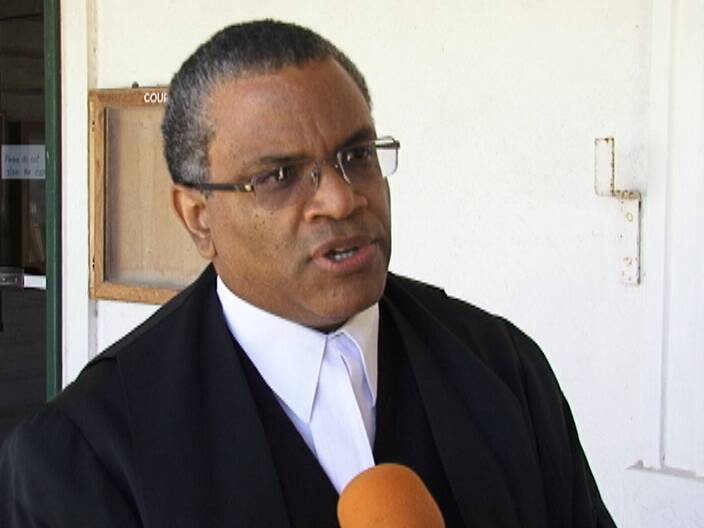 GOB is not only making the call to have Courtenay removed because of his unexpected leave, but also due to the fact that he filed a constitutional challenge at the Supreme Court registry on behalf of the Ashcroft group of companies. Ashcroft and his group are seeking enforcement from courts in the United States for an arbitral award of US$50 million dollars through any means, including getting access to the reserves of the Central Bank of Belize, which are held in the United States.
In late January of this year, the Government passed an Act to protect the reserves of the Central Bank from legal proceedings in other states. The new law protecting the reserves is designed to criminalize any attempt to go after the assets of the Central Bank of Belize. The law also makes provisions relating to enforcement of foreign judgement against the Act illegal.
When the Senate debated the law, Courtenay said that no one, including himself, would vote against a bill that seeks to give further immunity to the assets held by the Central Bank. But then he also mentioned that his personal and professional capacity was being affected by the legislation. “It threatens personal criminalization of me and it threatens my practice of law,” said Courtenay.
He added that the Government was once again trying to distract attention from its incompetence. “I said in the Senate that the constitutionality of the laws is questionable,” said Courtenay. “The court will answer that question shortly and show that once again, the current administration has rushed legislation through the House, which is invalid.”
One day after GOB issued their press release; on Thursday, February 9th, the PUP responded in support of Courtenay. “For the record, Senator Courtenay has done a stellar job in the Senate highlighting the wrongdoings of this government, and continues to enjoy the full support of the Leader of the Opposition,” said the release.
In the meantime, GOB is warning that if the Ashcroft Group were to succeed in getting a US Court order against the country’s reserves, all the assets of the Central Bank would be frozen until the matter is finalized and the amount quantified. According to the Government, during that period, the country would not be able to pay for supplies to conduct foreign transactions. It would cripple trade and business and bring the national economy to a standstill.