Belizean law enforcement officials from all branches of government discussed “Sound Policy for Better Law” at a law-making forum hosted by the Attorney General’s Ministry, in collaboration with the Impact Justice Project of Canada, at the Best Western Biltmore Plaza Hotel in Belize City on Thursday and Friday, April 19th and 20th. 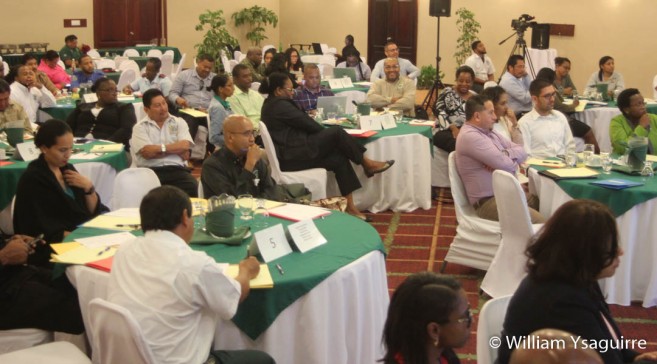 Professor Velma Newton of the Impact Justice project congratulated the Belize government on its four years of participation in the project, drafting model legislation, improving legal professionalism and the liberal public legal education, expanding and establishing legal aid mechanisms, and training. The project has trained close to 2,000 persons across the region, including five from Belize, since 2014. 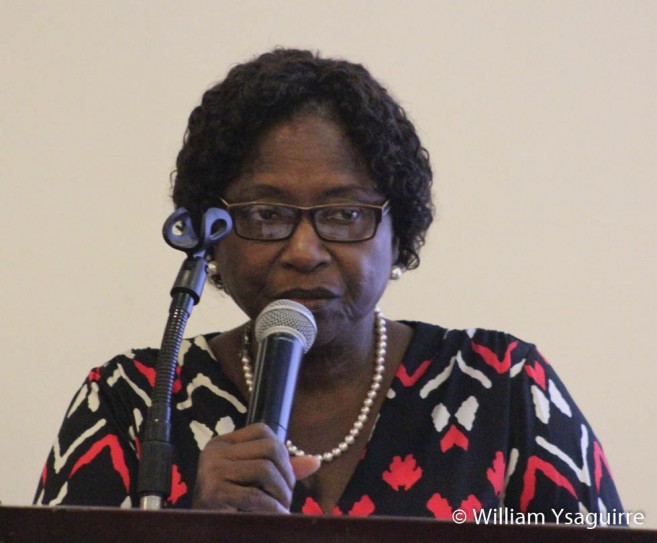 Newton said one of the purposes of her visit was to meet with the Commissioner of Police and his legal advisor, Mr. Bart Jones, to discuss how they might establish a model center for the delivery of community mediation within the Police force, as was recommended by a consultant last year. 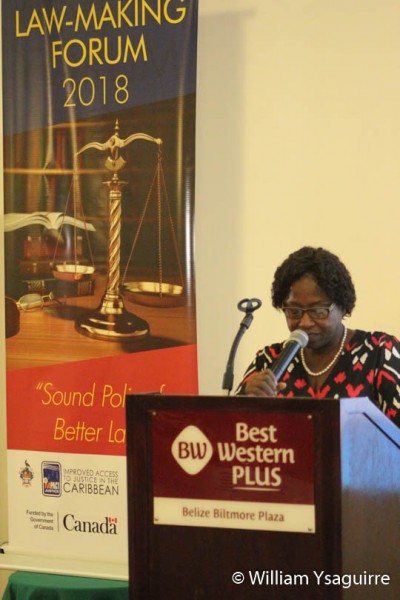 The workshop participants were assisted in their deliberations by two manuals “The Legislative Process and Drafting Instructions” and “Legislative Drafting Science and Practices”, which the justices of the Impact Project had prepared to assist CARICOM lawmakers after meeting with the Attorneys General of all the CARICOM member states. Newton said a few copies had recently been sent to Mr. Albert Edwards of the Attorney General’s ministry. 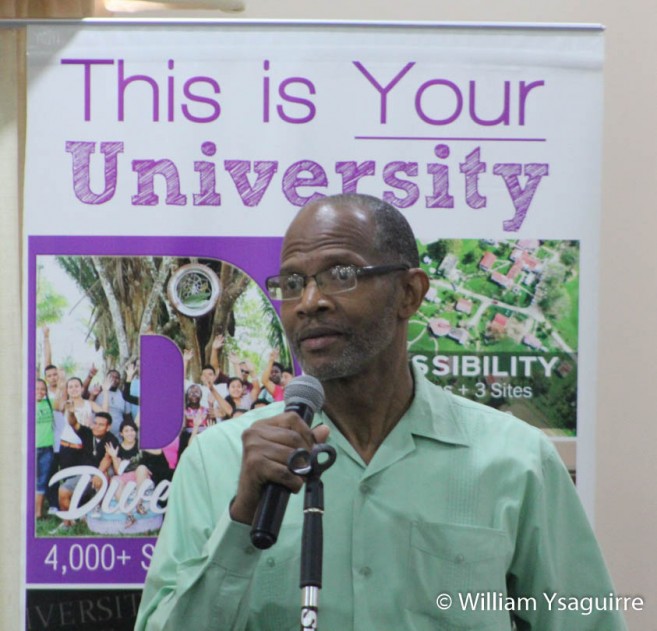 It had been the intention of the Project to host similar workshops such as this one in as many CARICOM territories as possible, as this had been requested last year by regional justices, but Newton said Belize had beat them to the punch. She said she was happy to see that the workshop was being facilitated by local legal experts, as it is important that drafted legislation should have local relevance, which is why the input of the man on the ground is key, as the practice of drafting law varies considerably across the region. 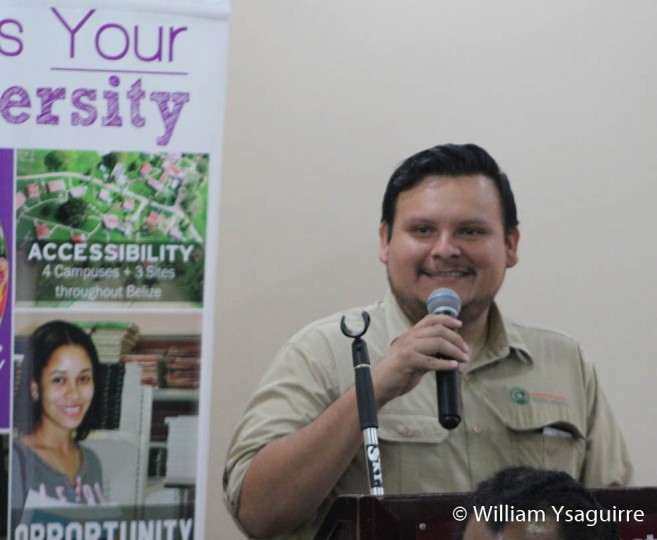 In this, the workshop was following guidelines agreed upon by senior legislative drafters, including Mr. Edwards at a meeting last November. They agreed that too often foreign drafters produce bills which are not drafted in the styles used in the region, requiring local Attorney General’s ministry to have to re-draft the bill, a waste of time and duplication of effort. Newton said when the guidelines are finalized, copies would be distributed to the governments of the region. 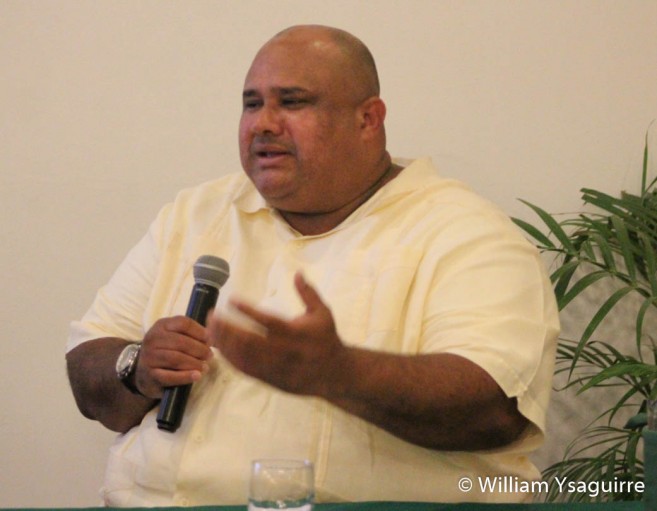 In his opening remarks, Attorney General Michael Peyrefitte cited examples of incidents where the Director of Public Prosecutions and other law enforcement officials had come to him with recommendations for changes in the law, often because they found themselves in their day-to-day duties, having to enforce a law which is not practical and does not make sense. This indicated a need for system whereby public officials who identified such discrepancies and weaknesses in existing law, could make suggestions or recommendation, whereby their department could then draft a preliminary draft legislation, which might then be submitted to the relevant ministry for refinement, before being submitted to Cabinet as a recommended legislation to resolve an issue which needs to be addressed. Peyrefitte said this indicated the need to introduce a system where the officials involved in enforcing the law, could draft or prepare the amendment to the law to make it more relevant or practical, so that when the draft legislation reaches the Attorney General’s ministry, it only needs to be tweaked before it is submitted to policymakers to be voted upon. The objective is to keep our laws current and up to date with new technology, and to eliminate anachronisms which are no longer relevant. 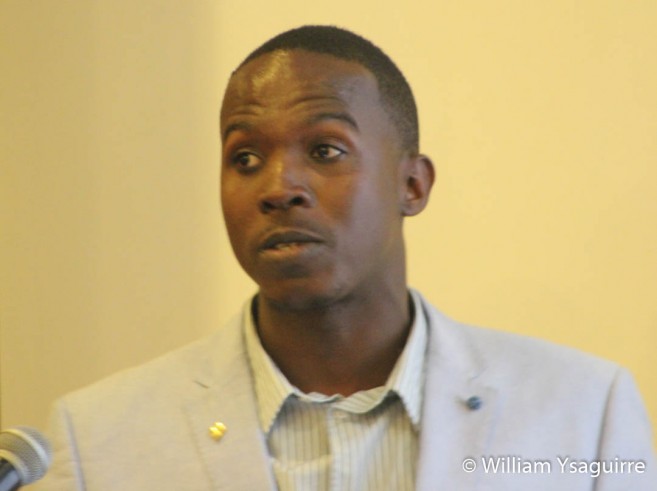 Justice Courtney Abel and Stefan Knights of the IMPACT Justice project gave the participants an Introduction to “Legislation 101”, discussing the philosophy of what constitutes law, and how laws come into existence and are accepted to be enforced. He examined Belize’s existing system of justice from Magistrate’s court to the Supreme Court, with defendants having the right to appeal to the Court of Appeals and to the Caribbean Court of Justice. He challenged participants to consider the conundrum: “Is the Law decision right because it is final, or is it final because it is the right decision?!” They also examined the jurisprudential thoughts on “The law is what it is” as opposed to “the Law as what it ought to be”. 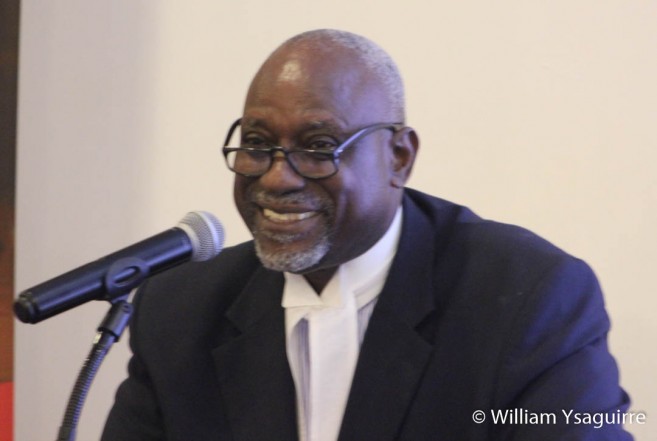 Albert Edwards presented an introduction to the basics of drafting legislation, and Paula Hender presented an analysis of the roles of key legislative stakeholders, about how our laws are made. Mike Singh discussed how to write an effective Cabinet memorandum about a recommended change in the law.

Abil Castaneda presented an overview of how policy is developed in a legislative context, and what key points should be included in the policy proposal for submission to Cabinet when the workshop continued on Friday.