The CIX Ordinary Meeting of the Central American Council of Tourism Ministers (C.C.T., for its Spanish equivalent), and XIII Ordinary Meeting of the Central American Tourism Promotion Agency (C.A.T.A., for its Spanish equivalent) was held on Ambergris Caye, Belize from Wednesday, October 17th to Thursday, October 18th. The meeting aimed at discussing how member countries can strengthen their relationship as well as to develop plans to continue success in promoting the tourism industry. 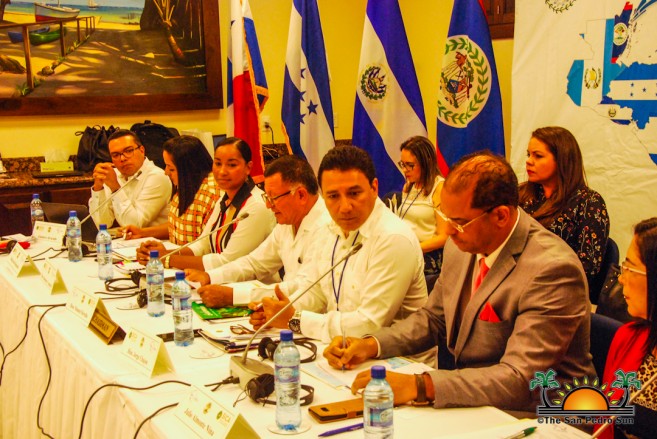 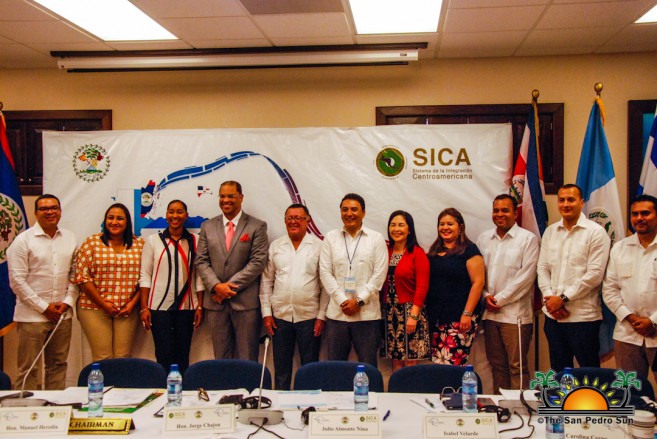 Heredia expressed that it is an honor to serve as President of the C.C.T. as well as President of the Board of Directors of C.A.T.A. from July to December 2018. He reiterated Belize’s commitment to advancing the collective goals of the Central American Region and the Dominican Republic in promoting multi-destination travel and intra-regional tourism. Also, Heredia proposed the integration of Climate Change and Climate Resilience as a key development factor for tourism in the SICA region and iterated Belize’s ongoing commitment to continue building the region’s digital presence in the global tourism market.

The CIX Meeting of the CCT also saw Belize hosting the official launch of a long-term credit financing mechanism for Tourism Micro-, Small-, and Medium Enterprises, called PROMITUR; a partnership between SICA and the Central American Bank for Economic Integration. At the Ministerial Meetings, the SICA countries also officially began the process to develop a new Five-Year Tourism Strategic Plan for the region in earnest, expressing their commitment to Sustainable Tourism Development.
On the final day, Thursday, October 18th the participants got to snorkel along Belize’s Barrier Reef followed by a tour of San Pedro Town.