H.E. Alexis Rosado Presents Credentials in the Republic of Nicaragua 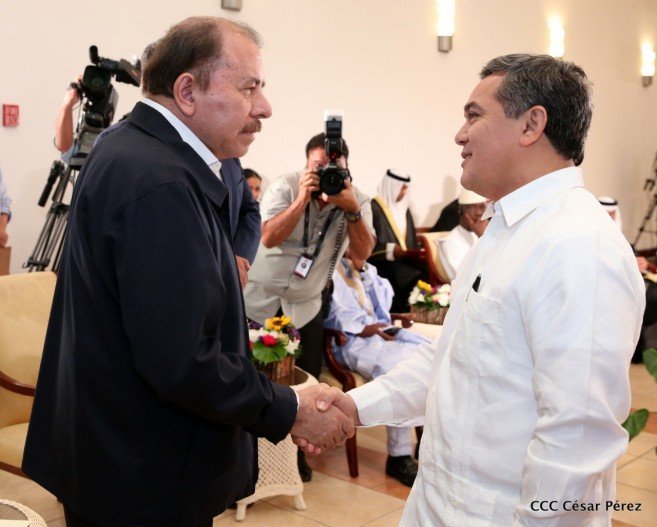 In his public address during the official ceremony, President Ortega noted the historic close ties of friendship and cooperation that happily exist between the governments and people of Belize and Nicaragua. 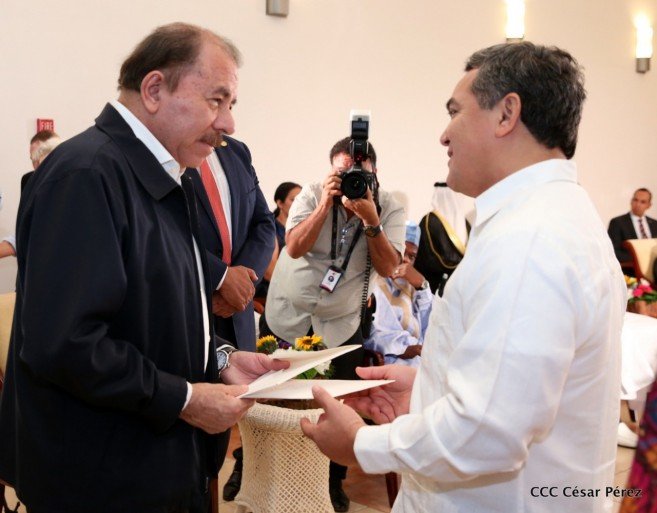 In his meetings with the Minister of Foreign Affairs and other senior officials, they exchanged assurances of their commitment to strengthen and expand cooperation between the two countries, such as in the agricultural, medical and educational fields. During this visit, the appointment of Belize’s Honorary Consul to Nicaragua, Mr. Maurice Morgan was also formalized with the Nicaraguan Government.